By Remington Fioraso on May 15, 2016@https://twitter.com/RemingtonFD 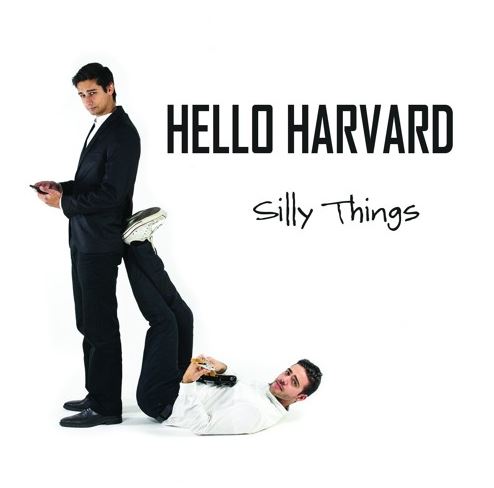 When listening to the album for the first time, it immediately drew me in as it was similar yet different from past releases I have heard.  If seeking a comparison, the Silly Things EP is reminiscent of the song “That Thing You Do” by fictional band The Wonders in the film “That Thing You Do”.  Yet, if you mixed Simple Plan with RocketRocketShip, Jonas Brothers and Pharrell’s Happy, you would have the six-track Silly Things.  It

is a catchy album that is enjoyable to listen to in its entirety.  There are no tracks that stood out the most, however, I kept going back to “Careless” and “You’re Mine” due to their more prominent rock sound.

Hello Harvard is an up-and-coming band that you should watch out for.  If they continue to package material similar to that on Silly Things in further releases, they will go far.

Be sure to check out their single “Falling Fast” at the link below for a sample of Silly Things.  It has definitely put the band on my radar. See video HERE!