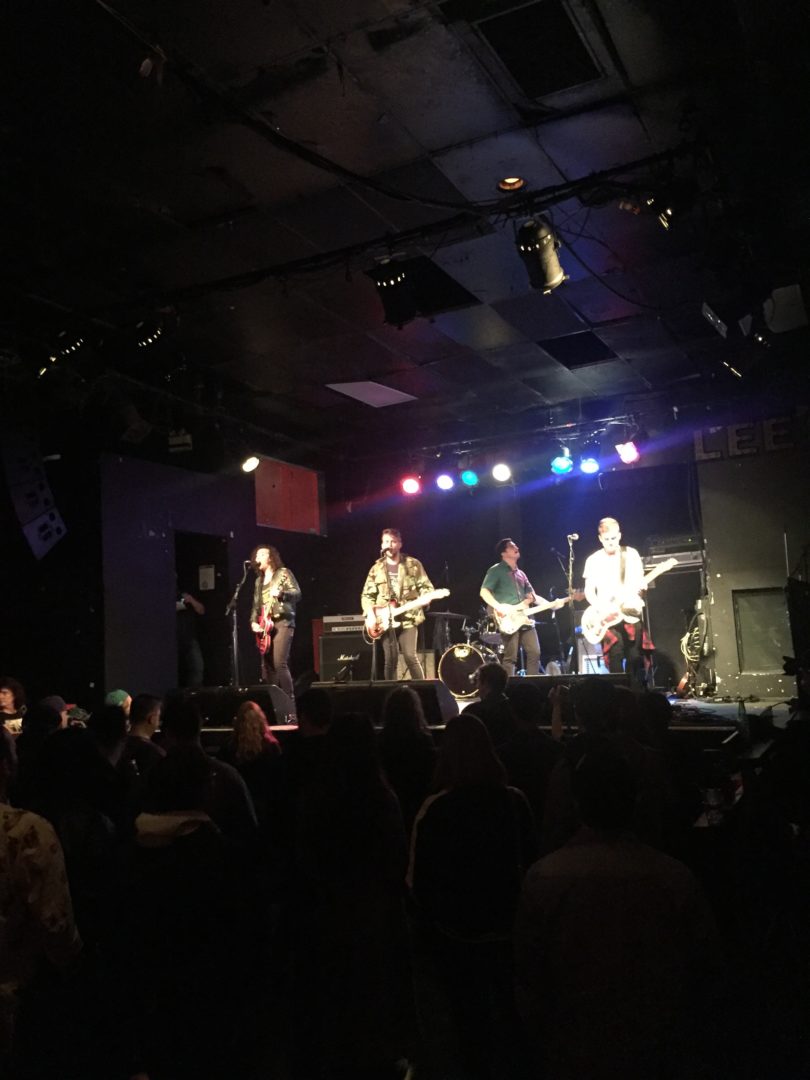 Canadian Music Week was one of the best events I have been to even though I could only attend one set for the two shows I went to. I found myself at a popular venue called “Lee’s Palace” in downtown Toronto on Bloor Street last Wednesday. I’m going to be honest I had never heard of Poor Young Things before I attended the show and let me tell you they gained a new fan.

The set started off with some upbeat tunes and even though the front of the stage didn’t have many people there, throughout the set more people were joining the front of the stage. Lead singer, Matt Fratpietro got everyone into the pit to dance and sing along. The band made jokes as well getting the audience involved in their set. I ended up finding myself going into the pit as well as dancing and bobbing my head to the music. The set was fantastic and I would definitely see them again.

If Poor Young Things come to your area be sure to check them out as they will not disappoint. 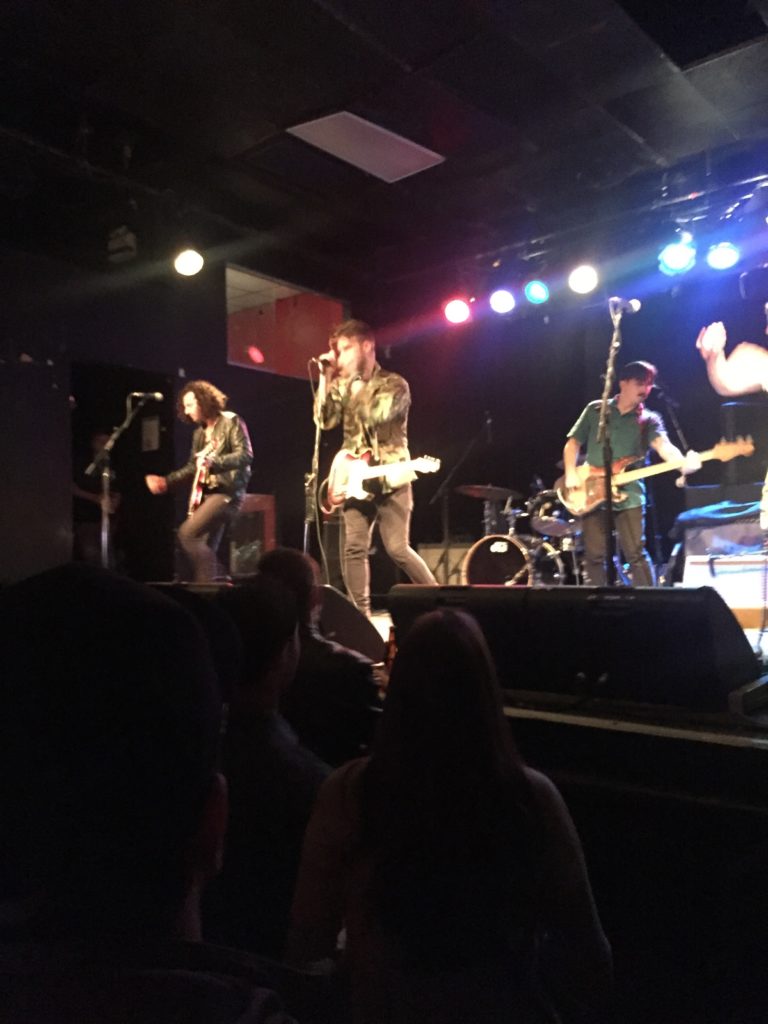 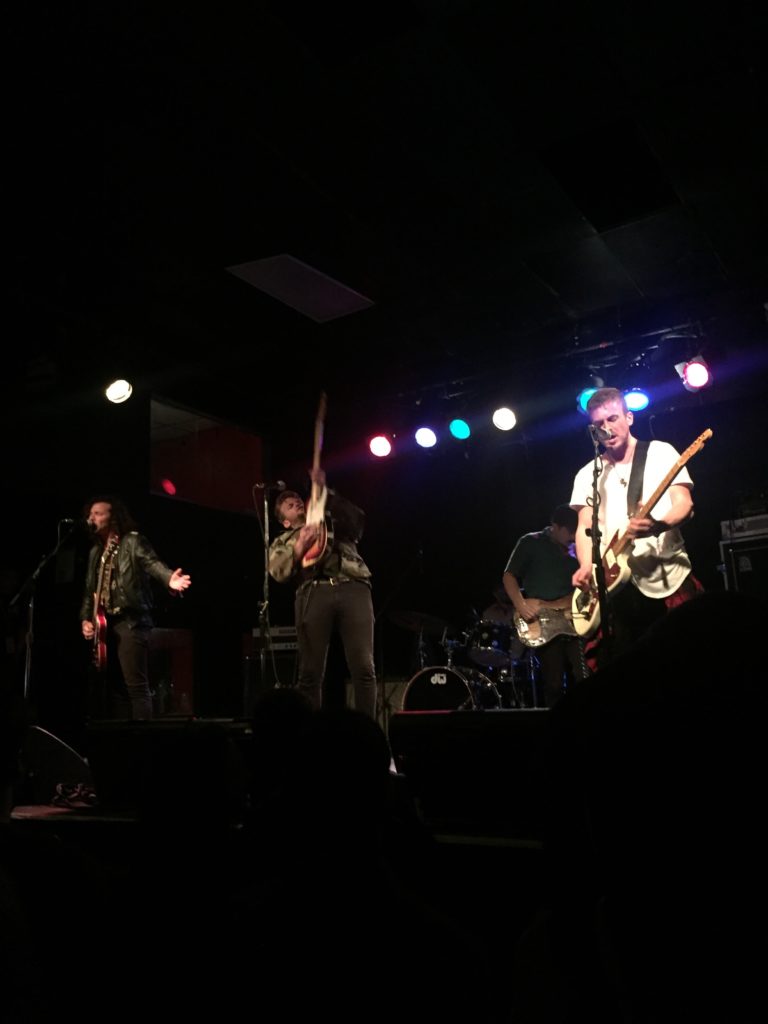