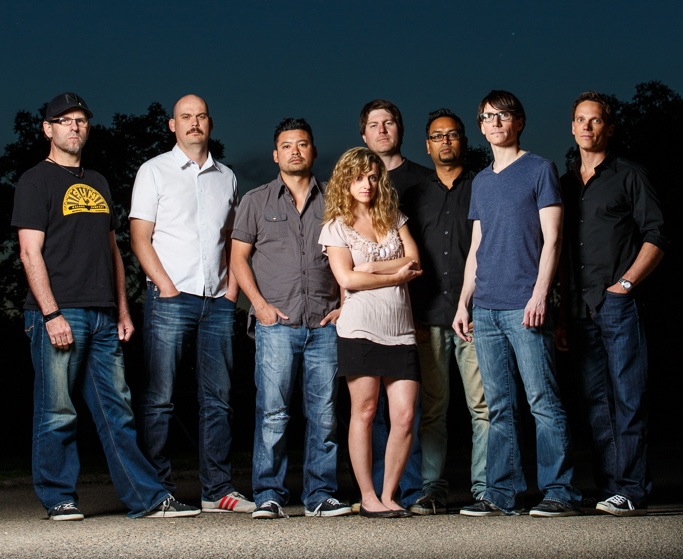 Regina based band Government Town has released the video for their first single, “Home” off of their upcoming album , III.  III will be available on May 20, 2016. If you’re in the area, catch Government Town at their album release show in Regina at The Artful Dodger on June 3, 2016.