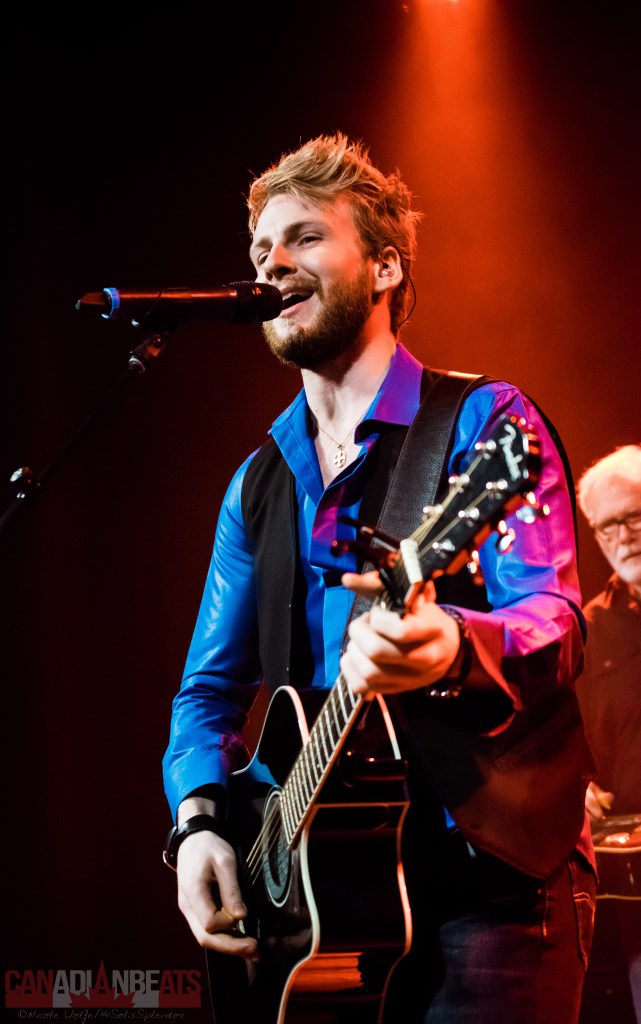 Fresh off of a very busy, and very successful 2015, Yoan took home the highly sought after “Artist of the Year” award at the 2016 Independent Music Awards on May 4th 2016 at the Phoenix Concert Theatre. The “Artist of the Year” category placed Yoan up against the heavy competition of Carly Rae Jepsen, Lights, City and Colour, and Grimes. Though no small defeat by any measure, it comes as no surprise with Yoan’s self-titled debut album pushing sales of over 130,000 copies.

“I just won Artist of the Year at the INDIE Award.” Yoan explains “I want to thank all my fans who supported me, voted for me and most of all believed in me. I am forever grateful. Thank you Indie88 and Canadian Music Week!

Since the release of his debut album Yoan, the hard working young artist has been breaking records and rising fast to the top. Bringing home the “Top Selling Canadian Album of the Year” at the 2015 Canadian Country Music Association Awards, and selling out multiple tour dates across Quebec, Yoan was also the youngest Quebec artist to play a solo show at Montreal’s Bell Centre and as the first Quebec solo artist to take the stage at Quebec City’s brand new Videotron Centre.

Filmed during the concert event which took place at on April 8th 2016 in Quebec City at the Videotron Centre, the live concert will later be released this fall on DVD for fans to experience over and over again. With special appearances by Dean Brody, Brett Kissel, and Isabelle Boulay this concert experience is one you will want to add to your own DVD collection to enjoy at home.