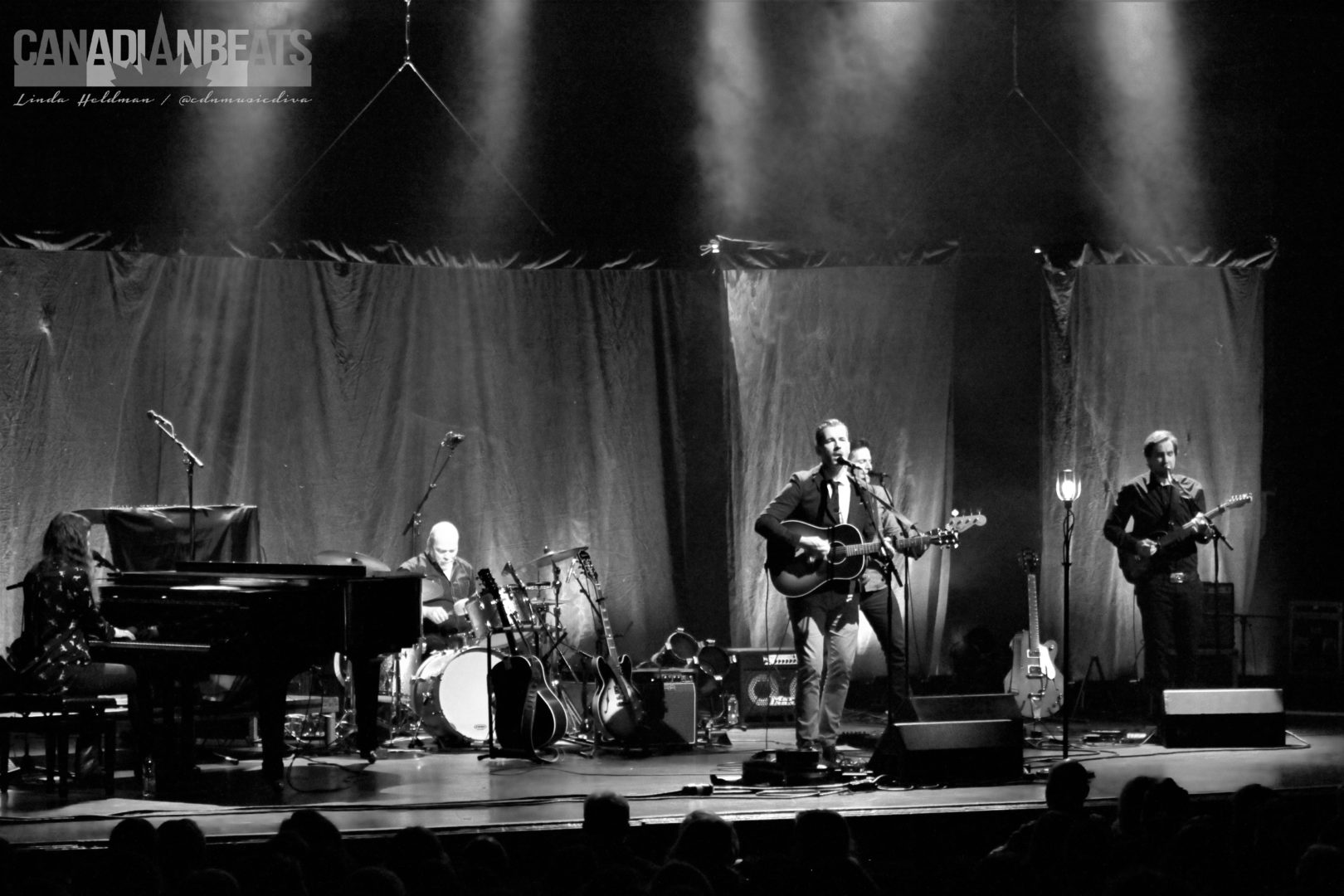 As a writer, I like to do things in chronological order, but sometimes, it just has to be mixed up. During Canadian Music Week, I was the busiest I have ever been with my time at Canadian Beats. There is still much to write about and photos to be edited and posted. I promise, they will get done. For now, I need to write about Royal Wood while it is still fresh in my mind.

Last Tuesday, I had the opportunity to do an “On The Spot” video interview with Royal Wood and he also performed an acoustic version of “Come Back To You”. Now, I have known of him for several years and even know his more popular songs but, I’ve never had the chance to see him perform live. Thanks to Live Nation, I was granted both photo and review approval for his show on Saturday night at The Danforth Music Hall in Toronto. I have to say it was a thrill to know I would finally get to see him live.

The night began with the music of Elizabeth and the Catapult. The musical artist from Brooklyn, New York, gave an entertaining solo performance on piano and keyboard. A highlight was her third song, when she started recording sounds and melodies into her keyboard before the song began. She interacted with the audience while she was doing this and we all had a chuckle. 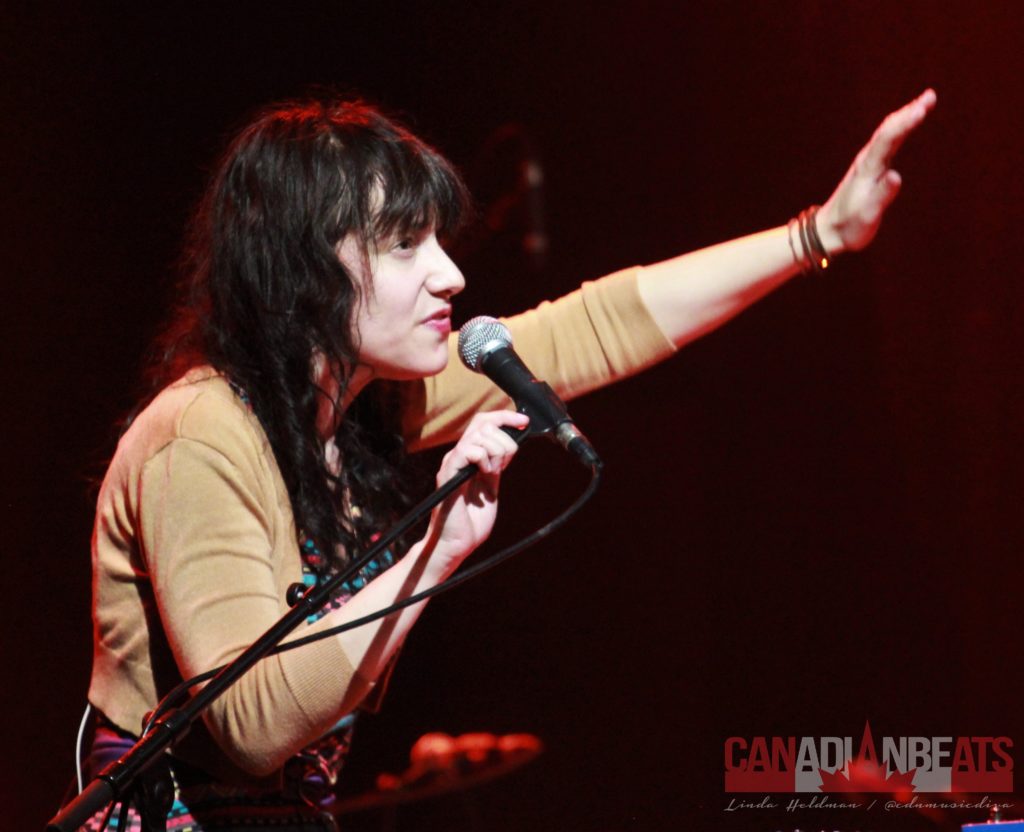 Elizabeth and the Catapult 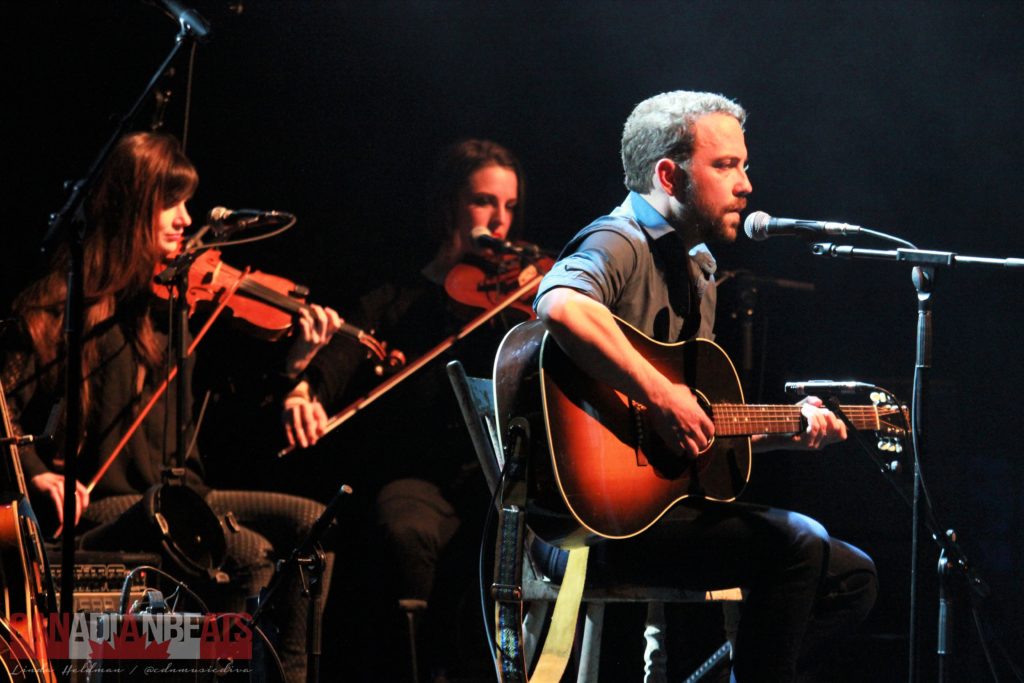 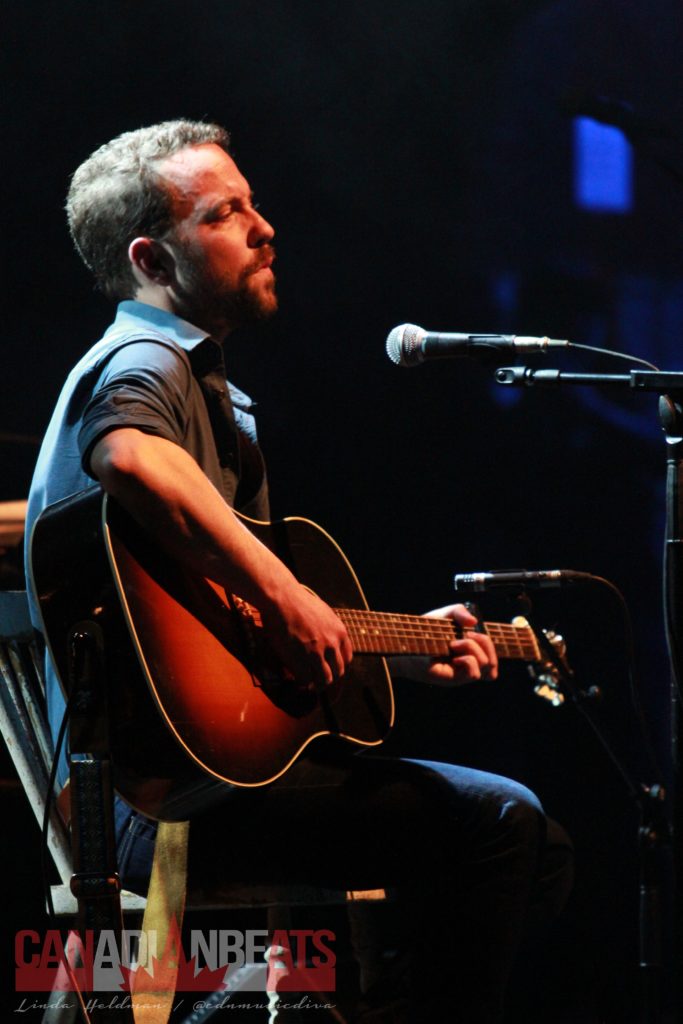 Then, the man we had all been waiting to see and hear walked onto the stage to great applause as he and his band began to play “Morning Light”, one of several songs we would hear from his current album, Ghost Light. To add to the mood of the evening an actual ghost light adorned the stage. Wood explained the superstition behind it. It is believed that every theatre has ghosts, and that when the light is lit, it keeps the ghosts away. 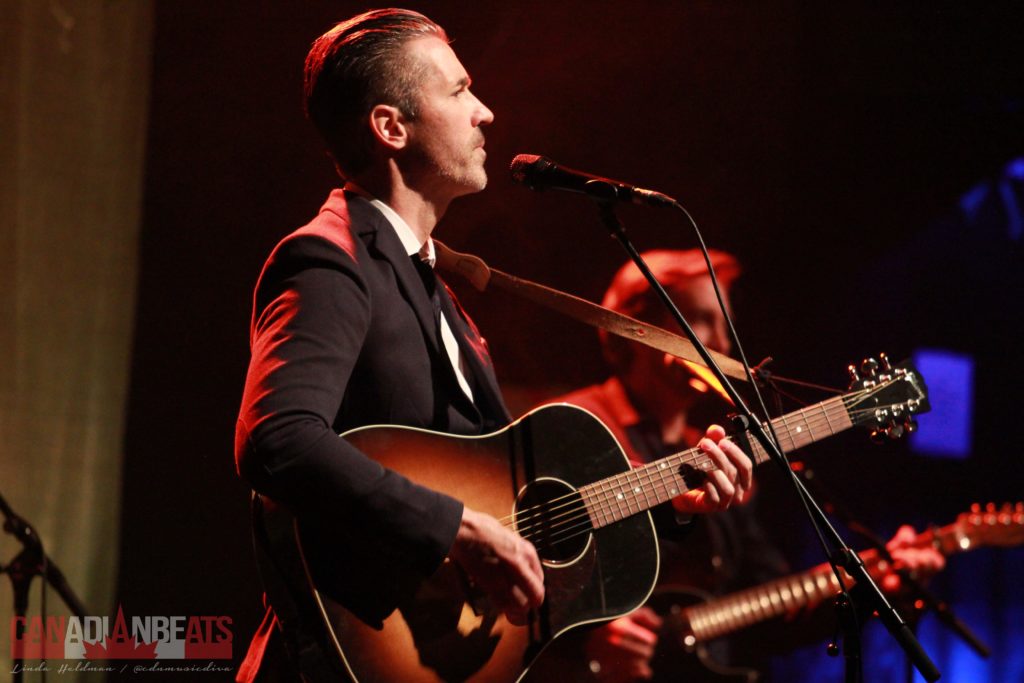 At the beginning of “Forever and Ever”, Wood asked for some audience participation in singing the chorus and teased on the first attempt that Ottawa had sounded better. By the second trial, we were up to par. I found at the end of the night, in the lobby, a few patron were still singing it. Got to love those ear worms! Even as I write this, it is playing in my head…..”Hey, hey, hey…..” 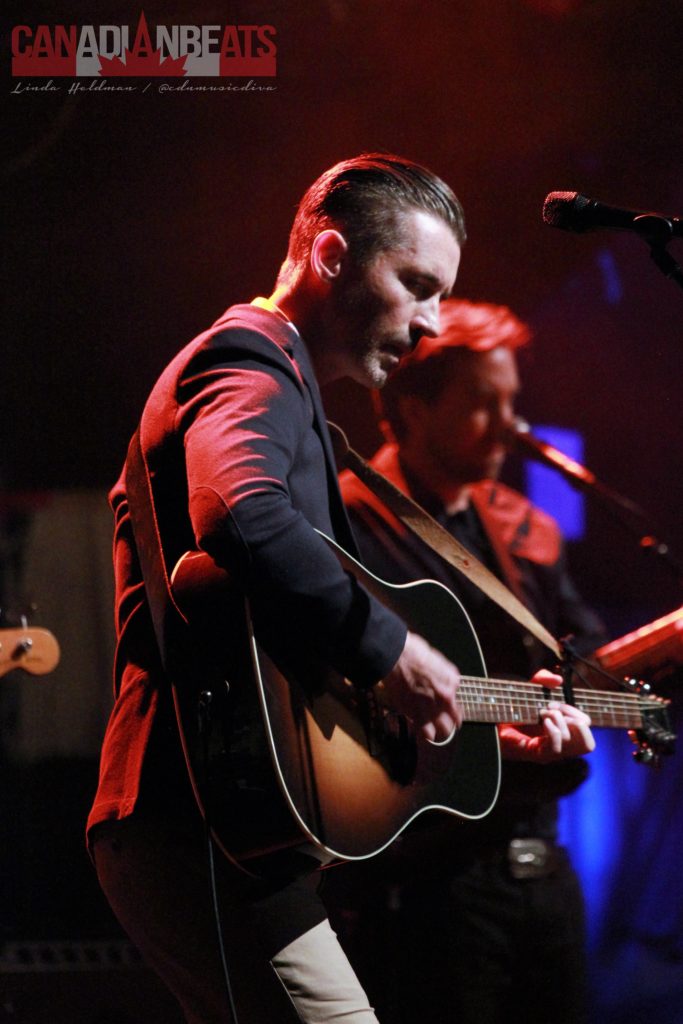 During “Good To Be Young”, approximately 12 young female dancers scattered in the aisles and on stage for this feel good song. About half way through the show, the lights dimmed and Wood did a solo on his ukulele of “I’m Gonna Marry You”. Following that song, Steve Zsirai joined him on stage to play guitar, while Wood played piano for “Tonight I Will Be Your Guide”. The last song of the set was “Juliet” and as the last notes were being played, the crowd sprang to their feet for a standing ovation. Wood returned for one encore song, “Irish Road. He told of an extended visit to Ireland and how he came to find his ukulele he named Betsy. He found her beautiful, sleek and cheap! This song was performed without the use of a microphone. We heard him perfectly and gave him a second standing ovation before he left the stage for the night. 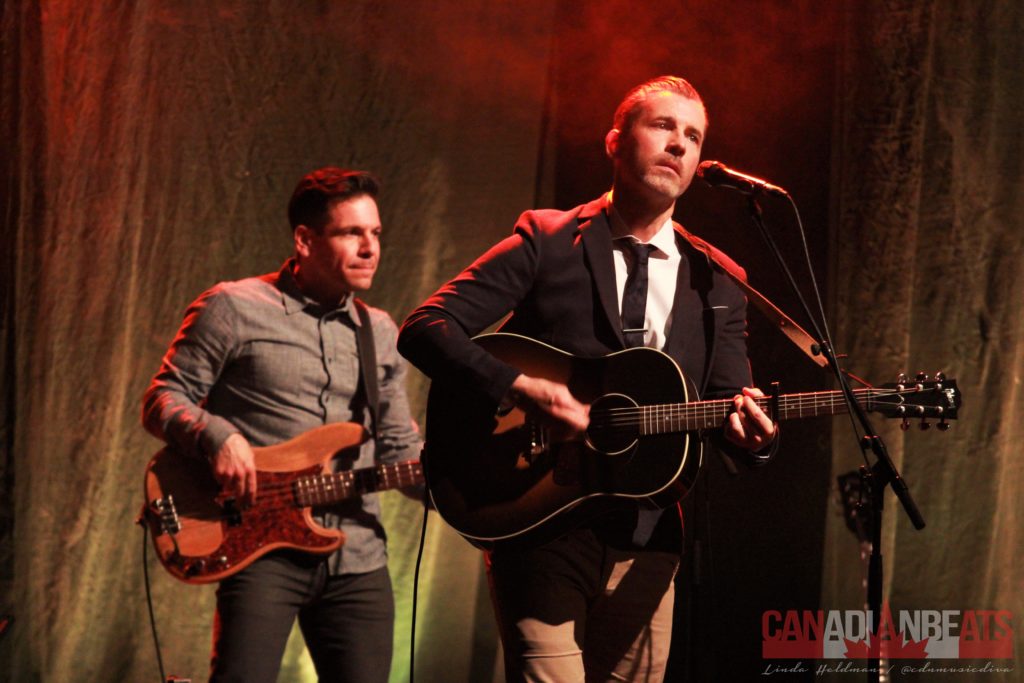 This show was perfection from start to finish. The production, the vocals and the musicianship. I have played my copy of Ghost Light several times daily now since Saturday and every song that was performed that night, takes me back. 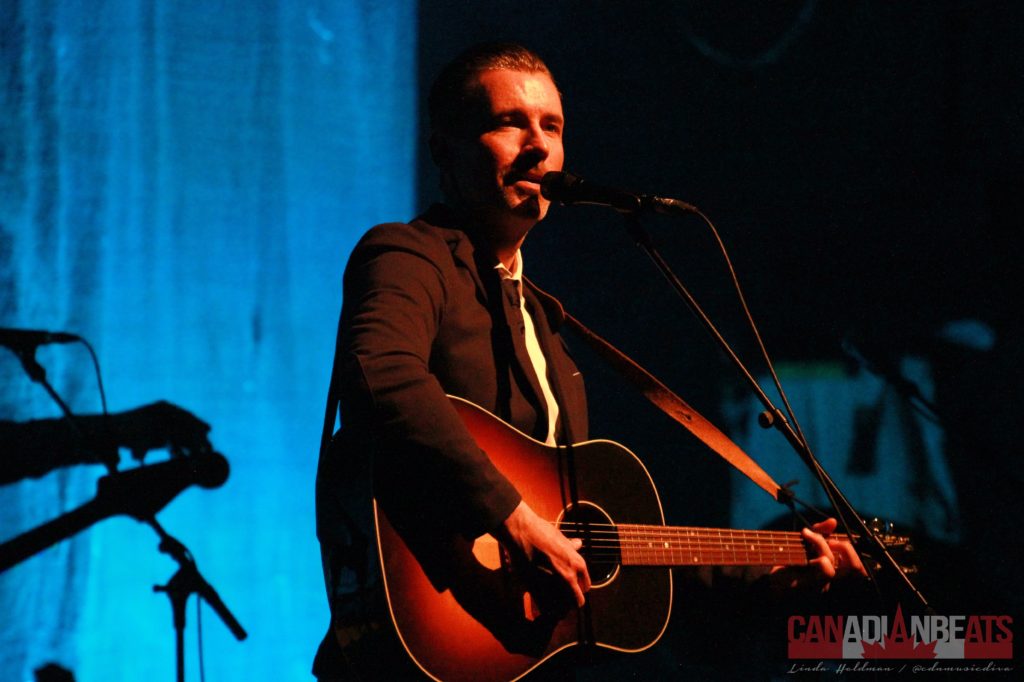 Check out more photos on our Facebook page here!