By Remington Fioraso on May 10, 2016@https://twitter.com/RemingtonFD 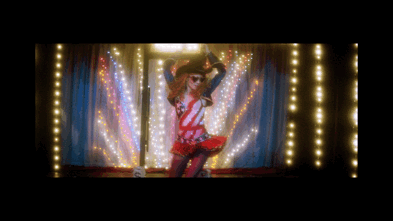 British Columbia’s Grimes released her self-directed video for her single “California” through Vevo.  The song is from the album Art Angels available on iTunes now. You can catch Grimes a few Canadian festivals this summer: