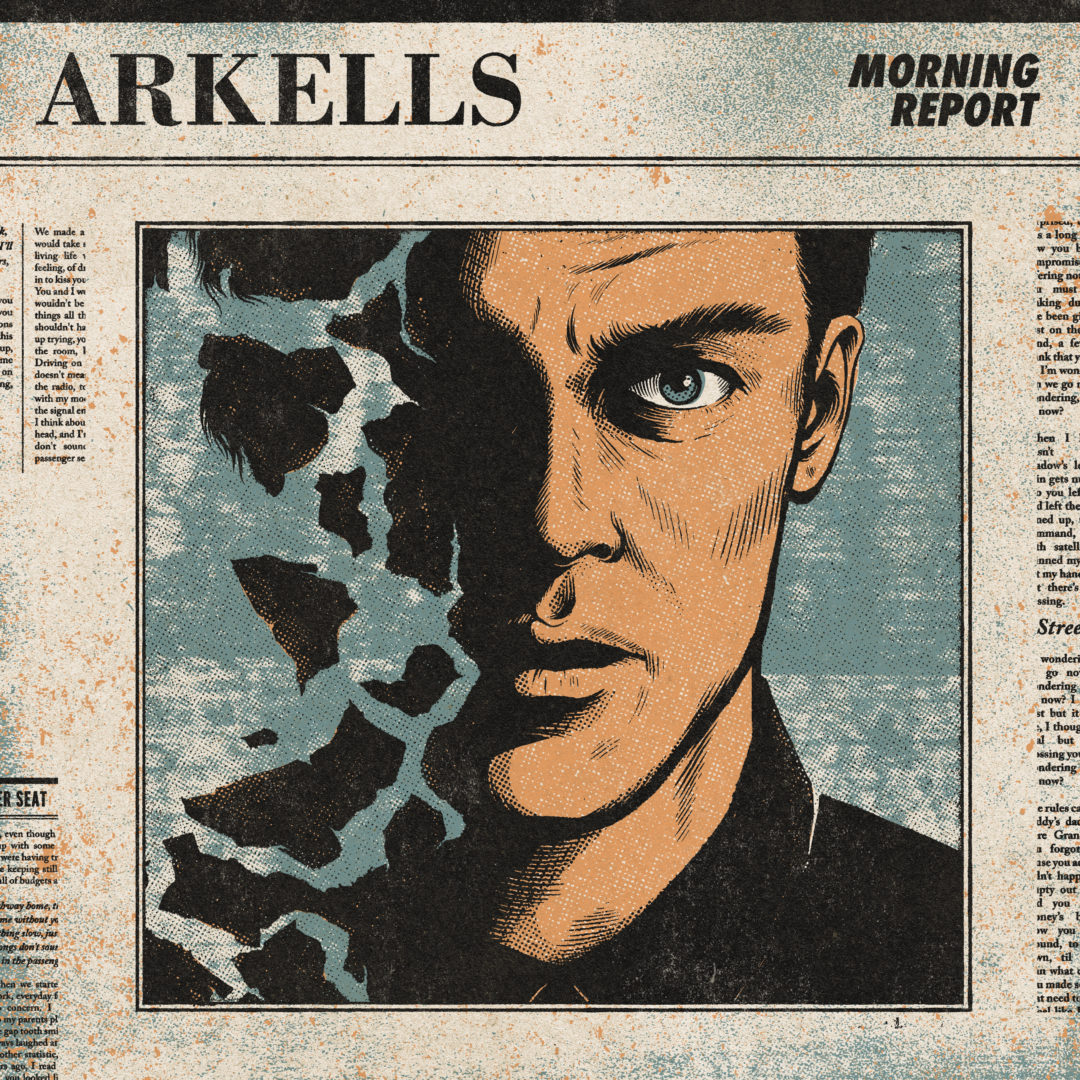 Well known Hamilton, Ontario band the Arkells are back at it again with their video for their new single “Private School”. The song comes off of the upcoming album, Morning Report, which will be released on August 5th via Universal Music Canada. Morning Report is the bands first album since their 2014 release High Noon, which got them the number one spot on iTunes Canada and earned them a gold certified record, as well as JUNOs for Best Group and Best Rock Album in 2015. Not only have they been busy with the album release, they are just about ready to hit the road for summer festival season.