By Remington Fioraso on May 9, 2016@https://twitter.com/RemingtonFD 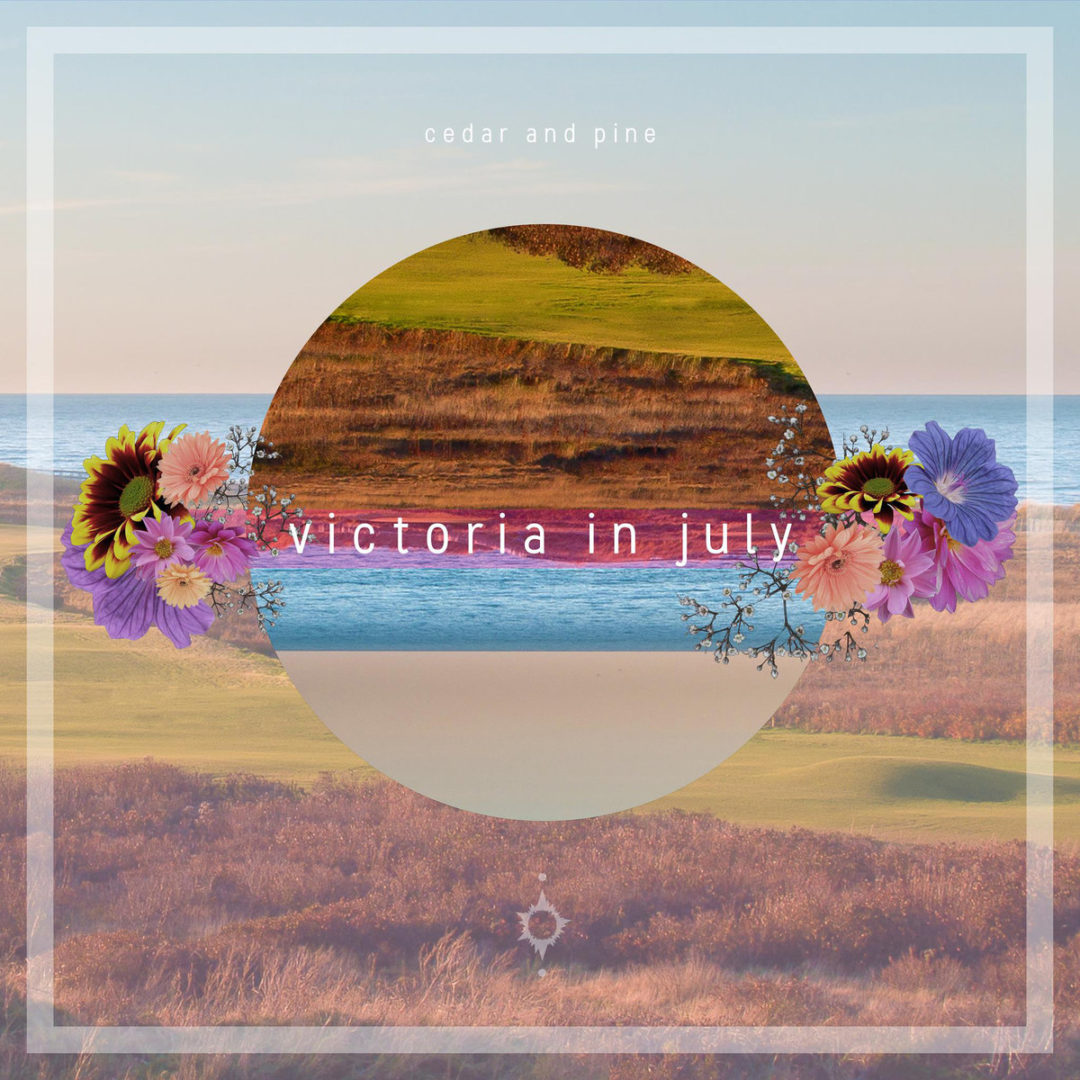 When I first listened to the EP, I did not get into it immediately.  It was not similar to the music I have been listening to as of late.  After taking a break from listening to the album, I played it with no distractions to really focus on it.  From this, I played it again, and again…and again.  Each subsequent listen, it grew on me more.

The lyrics, instrumentals, and vocals of each track were enjoyable to listen to separately yet complemented each other well.  The main criticism that I could give is that there were only four songs on Victoria in July.  I would have loved to hear more from Cedar and Pine.  As it is their debut release, I am sure this won’t be the last I hear from the group!