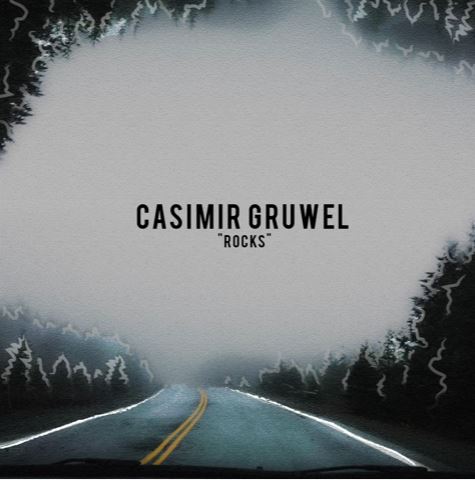 Winnipeg, MB based artist, Casimir Gruwel has released a brand new single entitled “Rocks”. The single is the second release from his still to-be-titled debut project. “Rocks” was recorded in Winnipeg at Bedside Studios and Blacklist Studios, was mixed by Derek Benjamin and mastered by Brock McFarlane of CPS Mastering. The accompanying music video is set for release in June 2016, so be sure to keep an eye out for that.

Like what you hear, be sure to grab the single on iTunes.