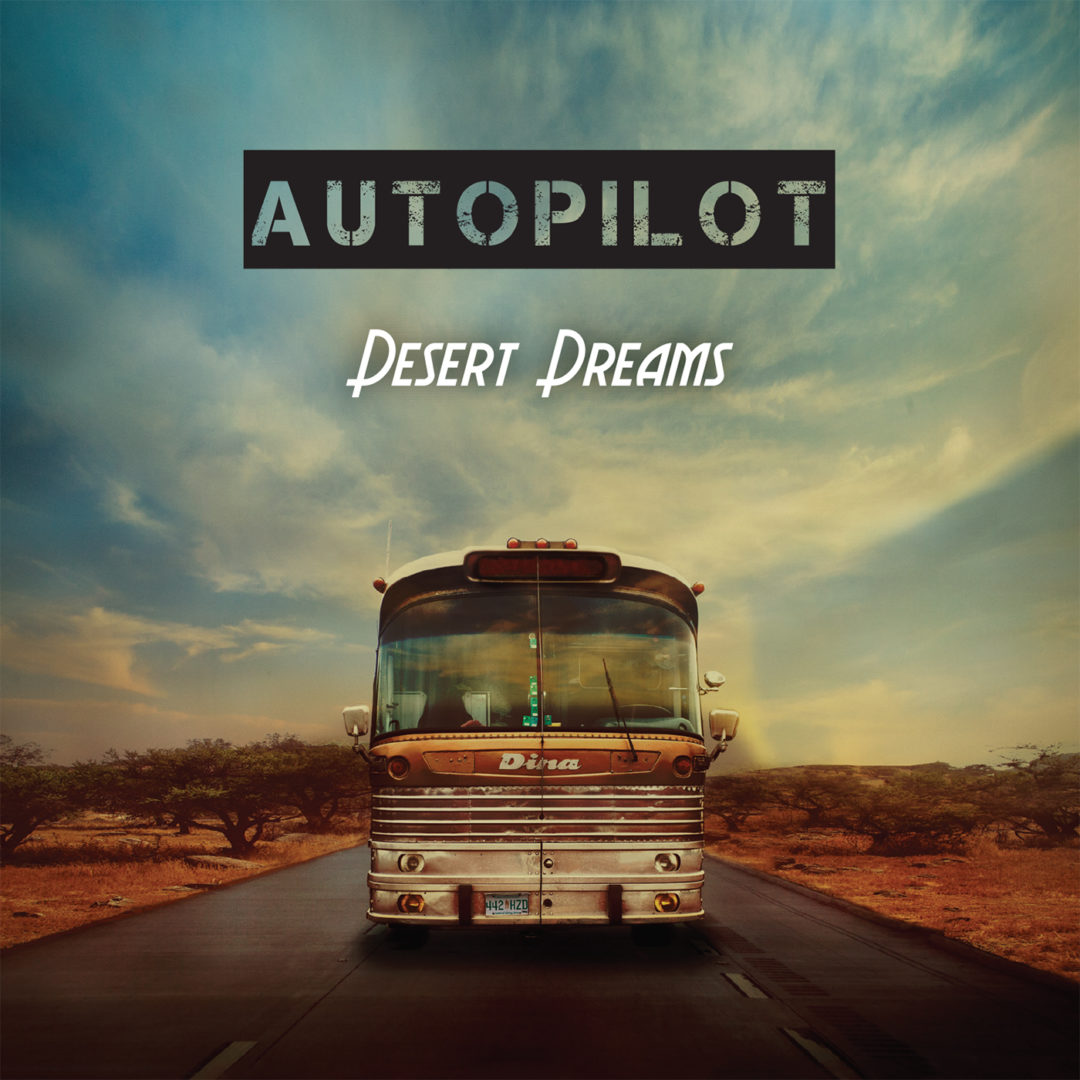 Saskatoon SK based alternative indie rock band, Autopilot consists of Marlon Harder (guitars / vocals), Colton Fehr (bass) and Jose A. Fuenzalida (drums). They have toured across the United States and from coast to coast in Canada, taking their music to all different music festivals and venues. Autopilot have played some of Canada’s biggest music events such as the Junos FanFest and Canadian Music Week. Their music style is said to take the listener on a road trip with an easy listen and clever guitar riffs. Autopilot released their very first EP in 2005 entitled The All Divided, closely followed by their release of their first full length album released in 2007 entitled Now It’s Time You Know What We’re Losing For. Autopilot has grown their career with second full length album, touring and now their most recent album release entitled Desert Dreams, which features seven tracks including the bands newest single “Oceanside”.

The song that first caught my attention was “Desert Dreams,” It’s the first song on the album and it fully captured my interest leaving me looking forward to the rest of the album. I loved the song for its unique sound, the catchy lyrics and the story that it conveyed.  The other song that caught my attention was “Oceanside,” which is the second song on the album. It’s a faster-paced song and it displays the sheer talent and passion that the band possesses. I enjoyed listening to the story that the song told and enjoyed how the song was put together with lyrics and melodies that flow together nicely. Overall I enjoyed listening to the whole album and liked Autopilot’s style of music.

If you are looking for something new to listen to, Autopilot is definitely that band I would recommend.