By Remington Fioraso on May 8, 2016@https://twitter.com/RemingtonFD 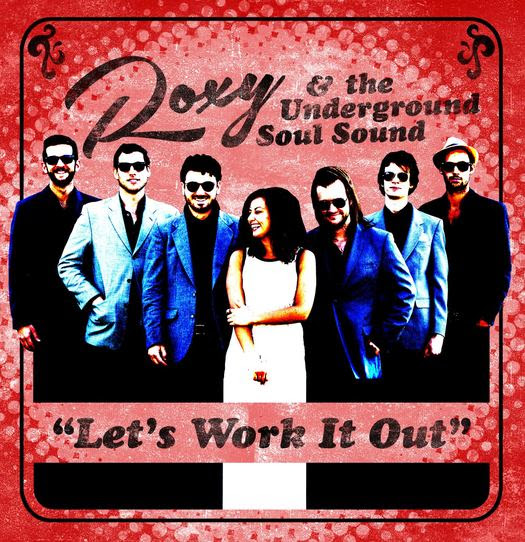 Prior to catching them on their upcoming Eastern Canadian tour, listen to Halifax’s Roxy & The Underground Soul Sound‘s new single “Let’s Work It Out” via Soundcloud!