Dean Brody is a multiple Canadian Country Music Association and Juno award winner, and arguably one of Canadian country music’s most talented artists. Singer, songwriter, and philanthropist Brody has consistently remained one of Canadian country’s hardest working artists. Last year Brody joined forces with Paul Brandt for their coast to coast #RoadTripTour entertaining packed venues and thousands of rowdy country fans. Making his official debut in Montreal, Quebec at the historical Corona Theatre, Brody brought his original and well-loved country tunes to town and gave each and every fan one hell of a show!

Being an opening act can be one of the greatest and one of the most difficult tasks on any level as an artist. However, the Coco Country Band rose to the occasion and absolutely blew the crowd away. With extremely high energy, up-tempo songs, and stage presence from each of the band’s seven members the crowd ate everything they served, and wanted more. The band opened their set with their version of Garth Brooks’ “Callin’ Baton Rouge,” and from that instant the crowd was pumped and on their feet. Packing as many songs into their 40 minute set as they could, they performed amazing renditions of some of the greatest songs in country music. With powerhouse vocals, tight arrangements, and amazing crowd interactions the Coco Country Band were the perfect choice to get the crowd primed up for Brody.

With his fans completely revved up and ready to go thanks to the Coco Country Band, Brody hit the stage like a bullet with his number one hit “Bounty” from the 2013 album, Crop Circles. Decked out in his classic white cowboy hat and jeans ensemble, Brody was on fire from the first note until his final bow. The crowd was consistently just as energetic and enthusiastic as Brody as he slid into his second song of the night, “Undone.” From start to finish, Brody captivated the entire audience at the Corona Theatre all night long.

Marking his performing debut as a solo headliner in Montreal, Brody was humbled and overwhelmed by the audience. Throughout the night reminding them how much he appreciated their presence and enthusiasm during the show. Taking the time to share stories of songs, memories, and the time he had spent in Montreal the night before the show, the audience roared at everything Brody shared.

With five studio albums, Brody managed to pack his set list full of everything that his fans would want to hear from each album; “Bounty,” “Undone,” “People Know You by Your First Name,” “Dirt,” “Wildflower,” “Little Yellow Blanket,” “Roll That Barrel Out,” “Monterey,” “Mountain Man,” “Upside Down,” “Bob Marley,” “One Love/Three Birds,” “Blueberry Sky,” “Brothers,” “Bring Down the House,” “It’s Friday,” “Canadian Girls,” and “Sloop John B.”

With each performance, Brody always gives 200%. You can tell how organic performing is for him. Brody is comfortable, passionate, and delivers high energy. With the summer concert season fast approaching, Brody’s tour schedule is filling up fast. 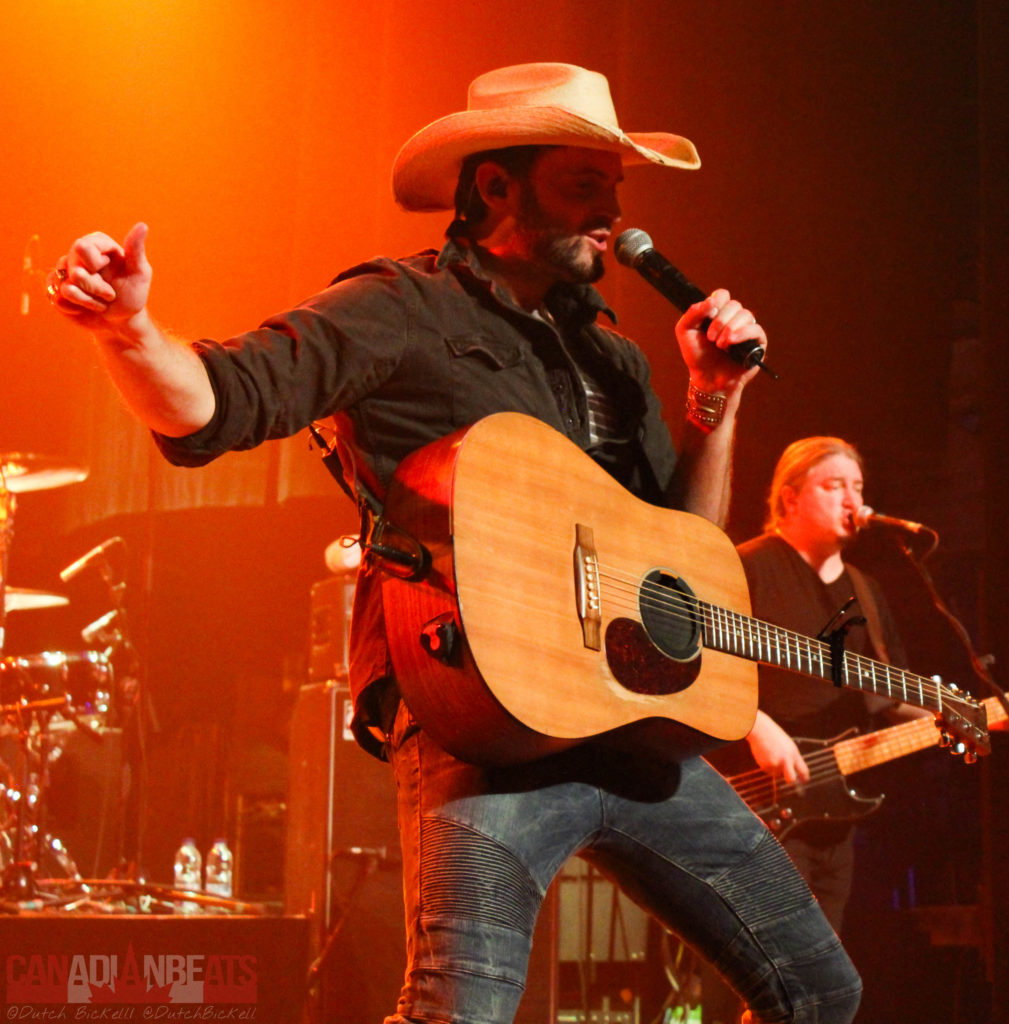 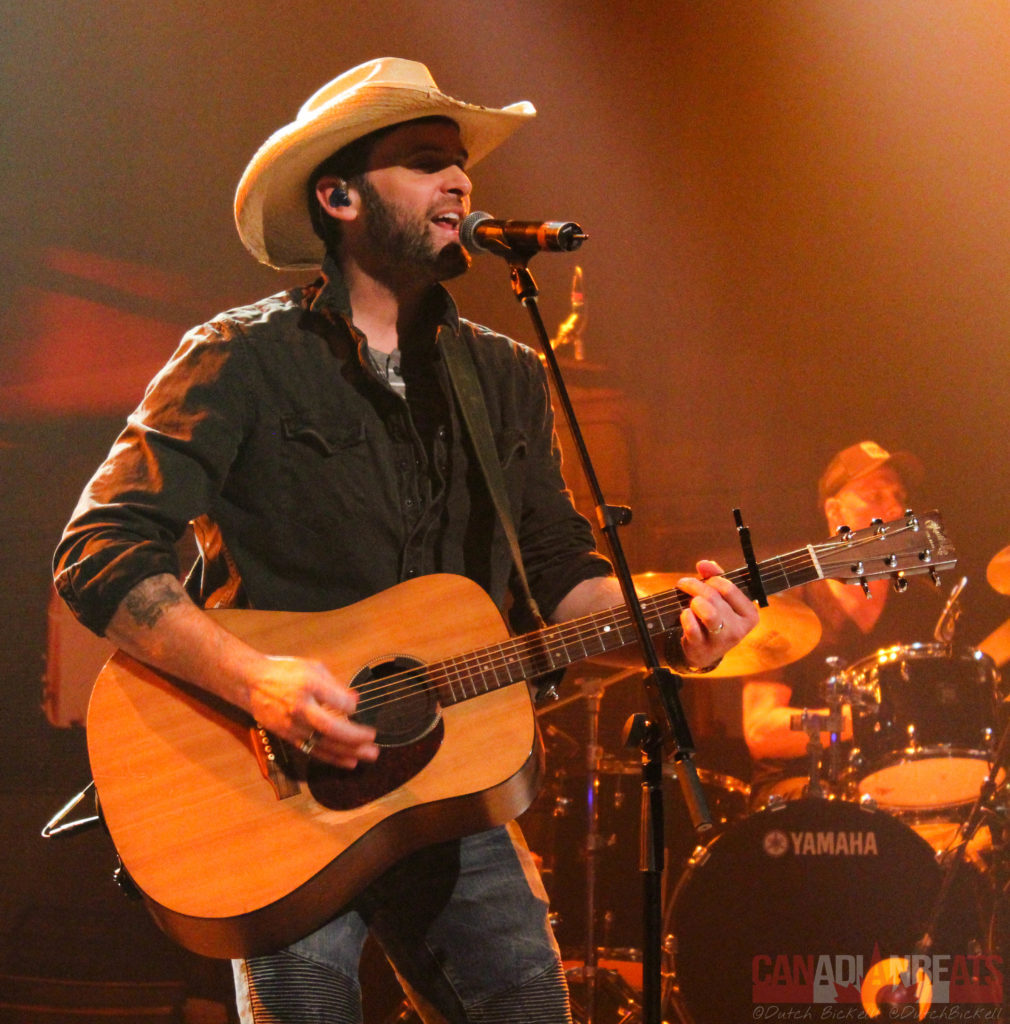 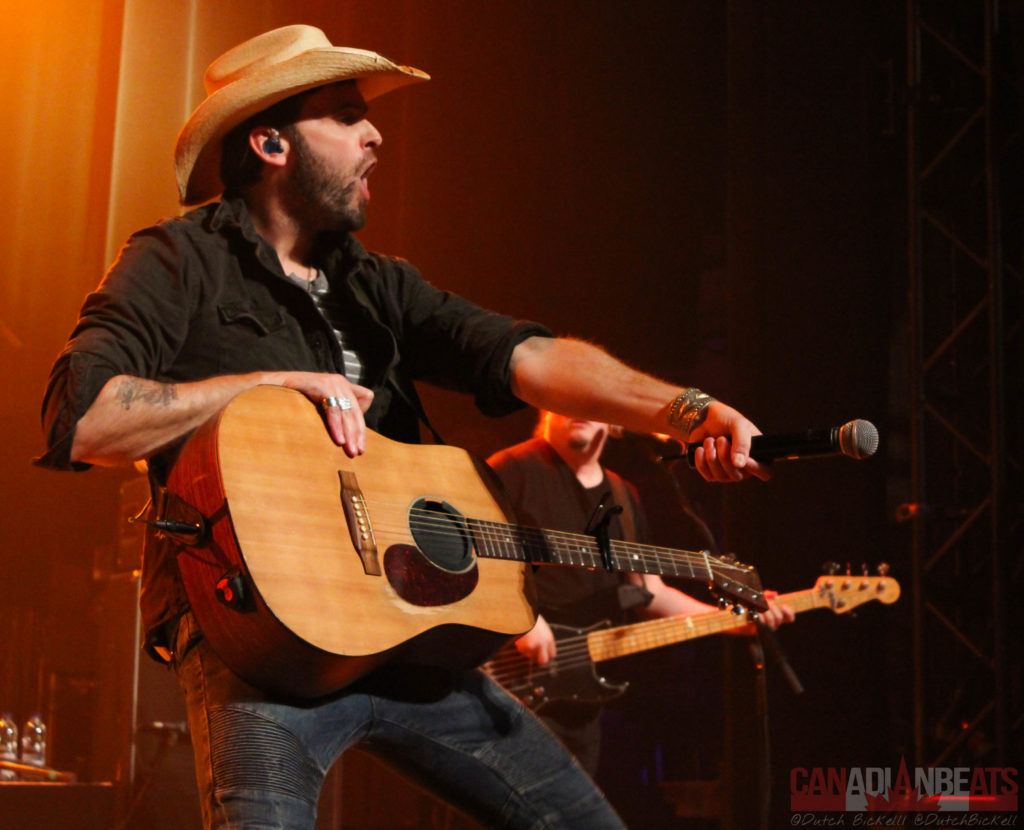 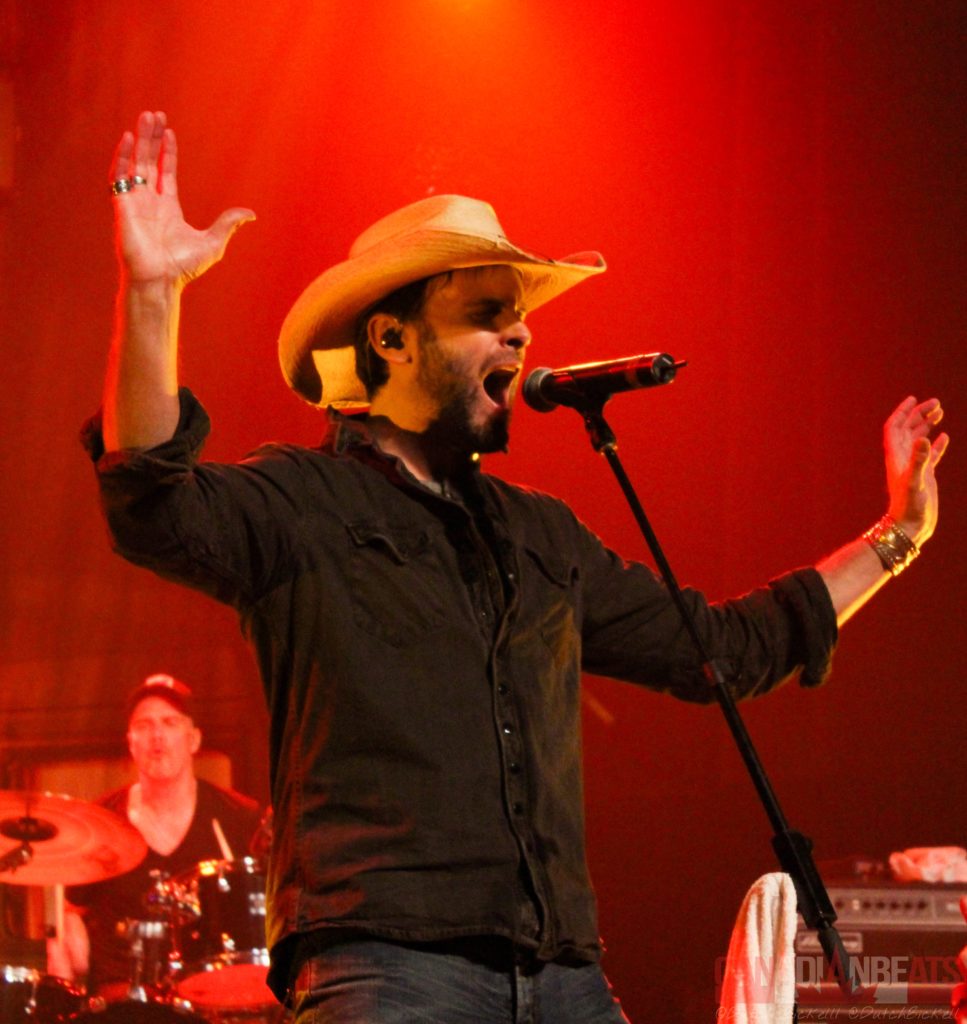