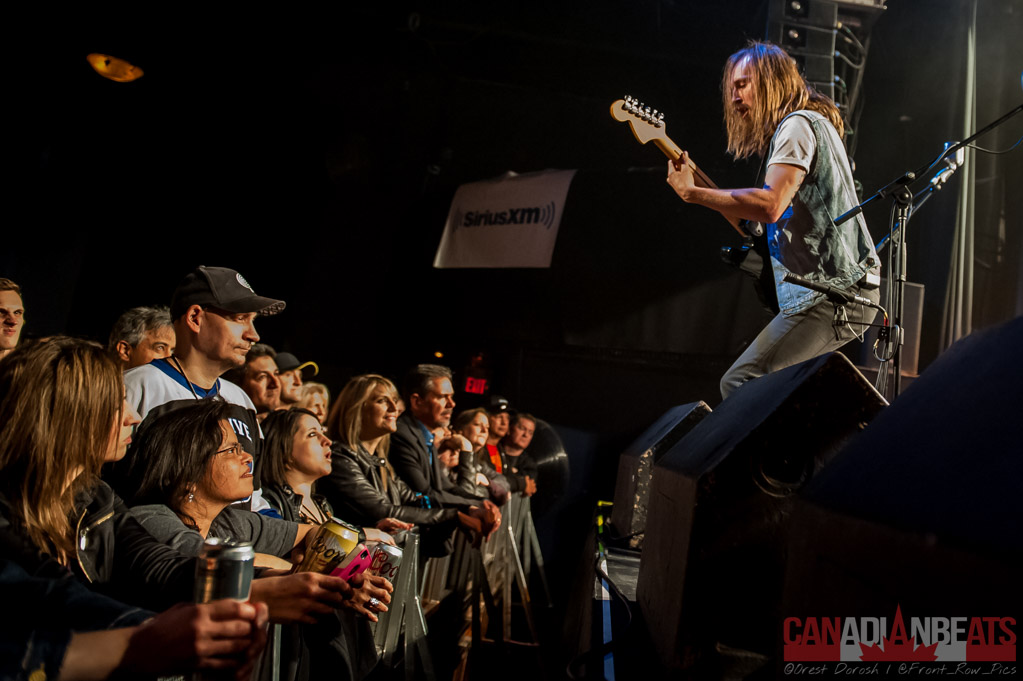 One of the highlights of Canadian Music Week was watching two Canadian bands open for Collective Soul at the Phoenix Concert Theatre in Toronto.
First off there was Ascot Royals. The Ascot Royals put into songs the idea that with everyday life comes with everyday struggle, and rising to that occasion may be the essence of life itself. Their music reflects living in those moments, but also looking ahead and to the future. 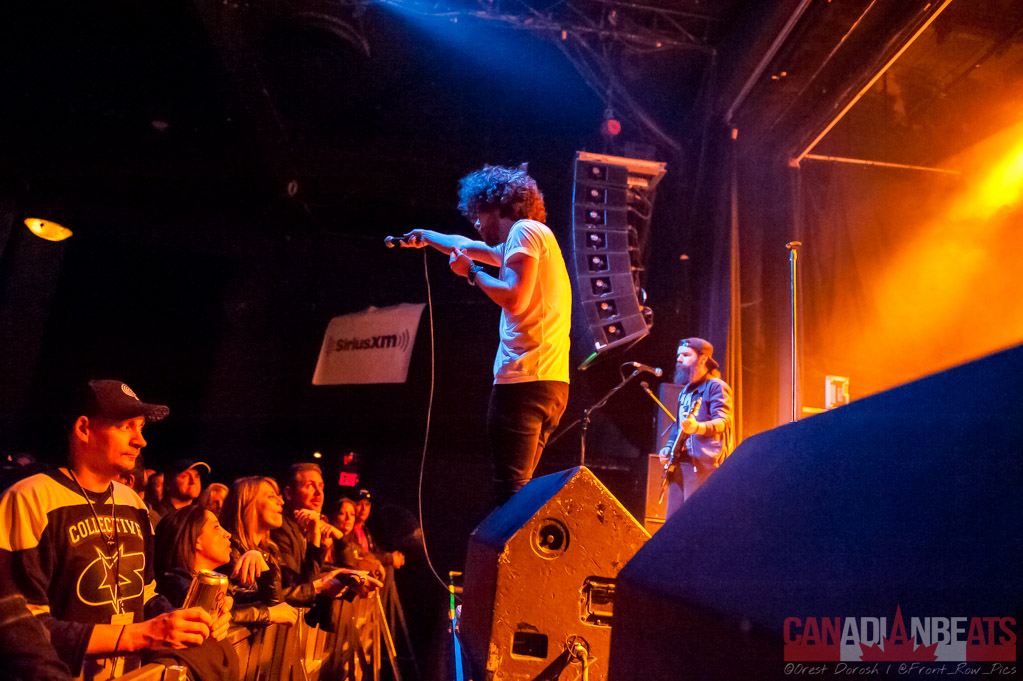 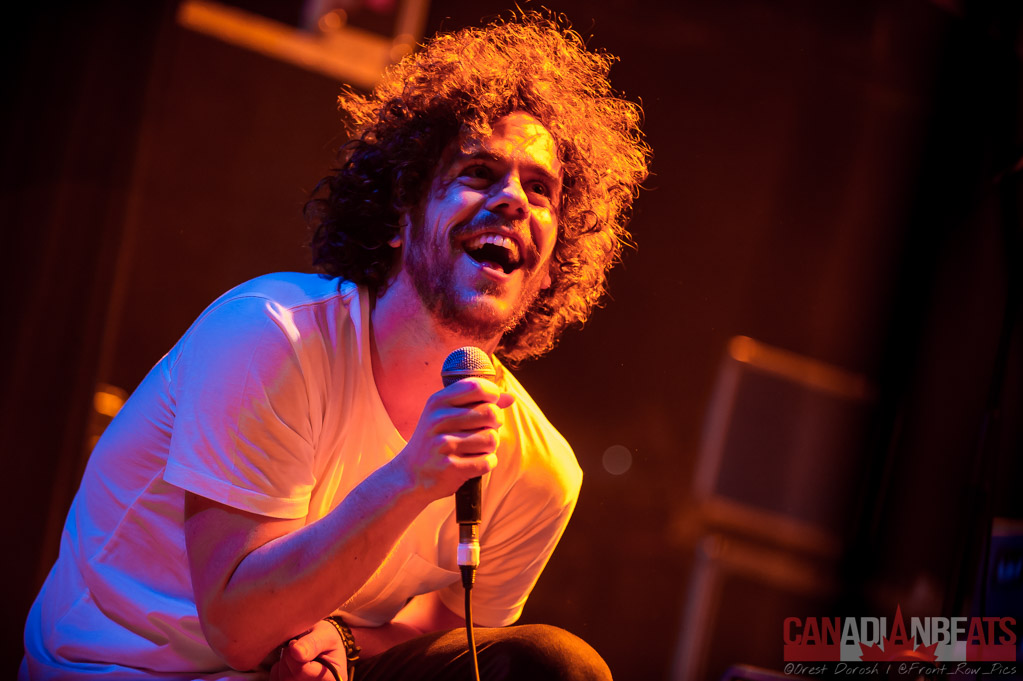 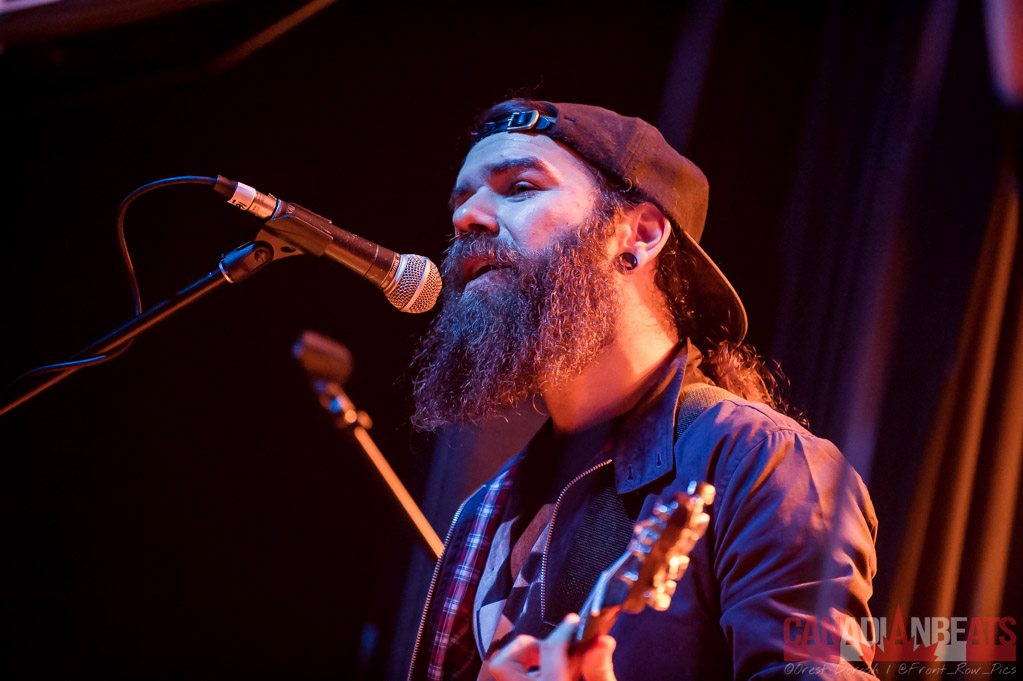 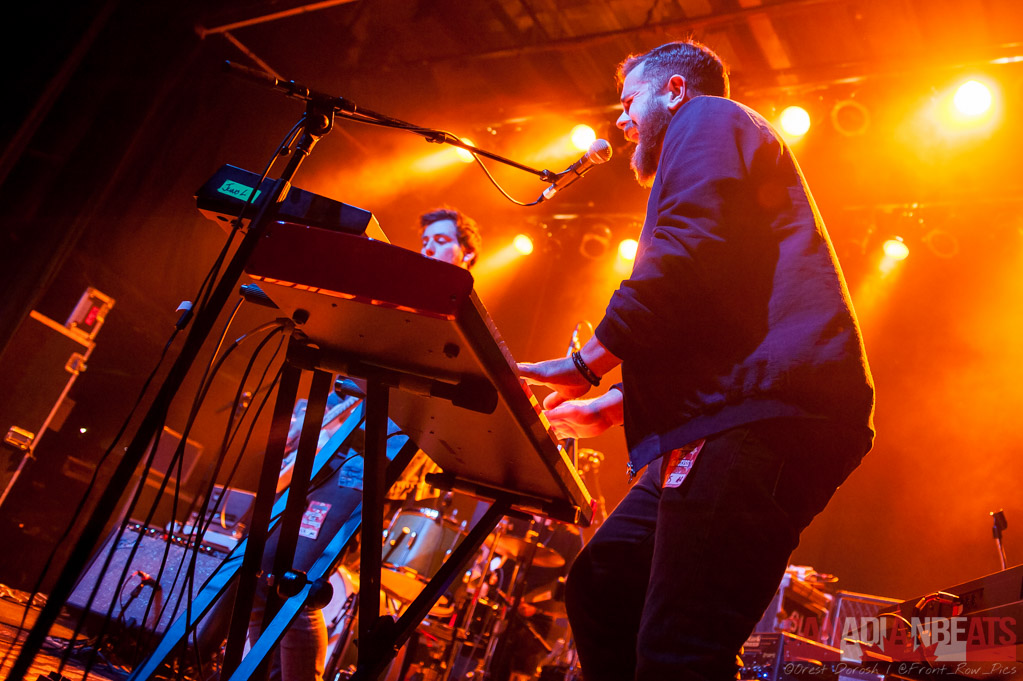 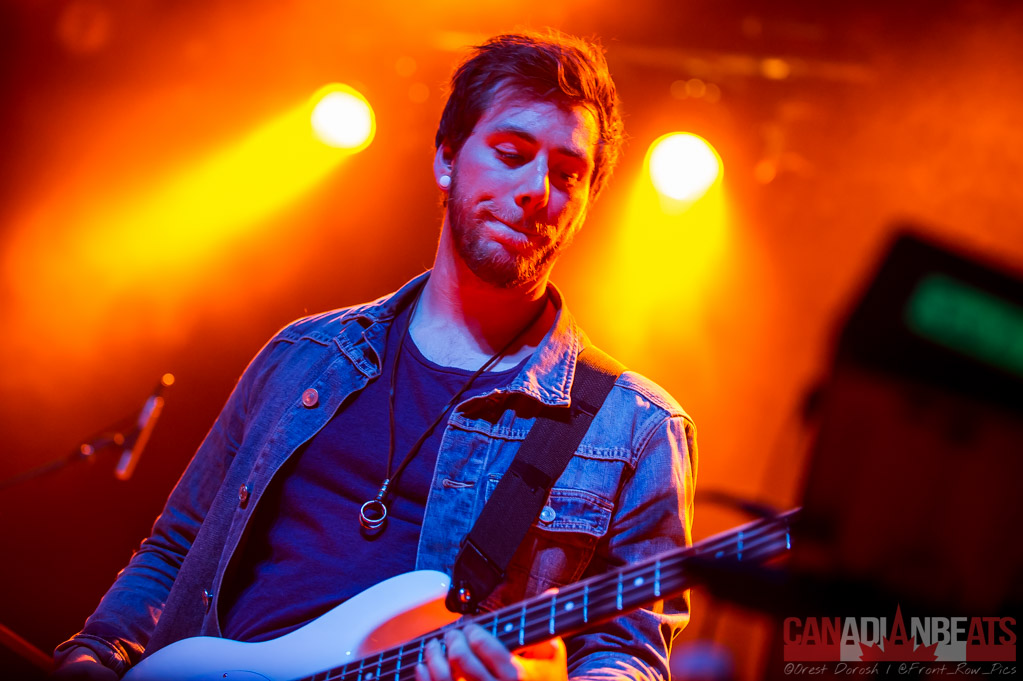 Royal Tusk is the name of the next band – a racious force with hints of Americana, soul, and a whole lotta heart. Their first six-song EP, Mountain was released in June 2014 on Hidden Pony Records.  You could say the title refers to the pair’s immovable friendship, but it’s also a nod to their perseverance as musicians. Yesterday, they saw the release of their debut LP, Dealbreaker via Cadence Music. 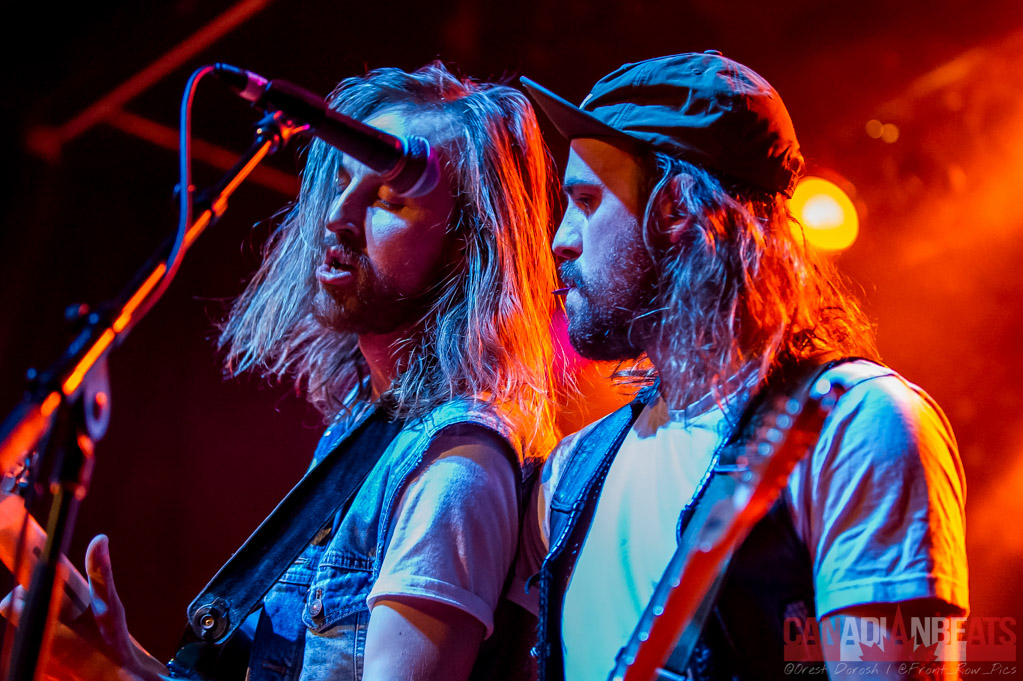 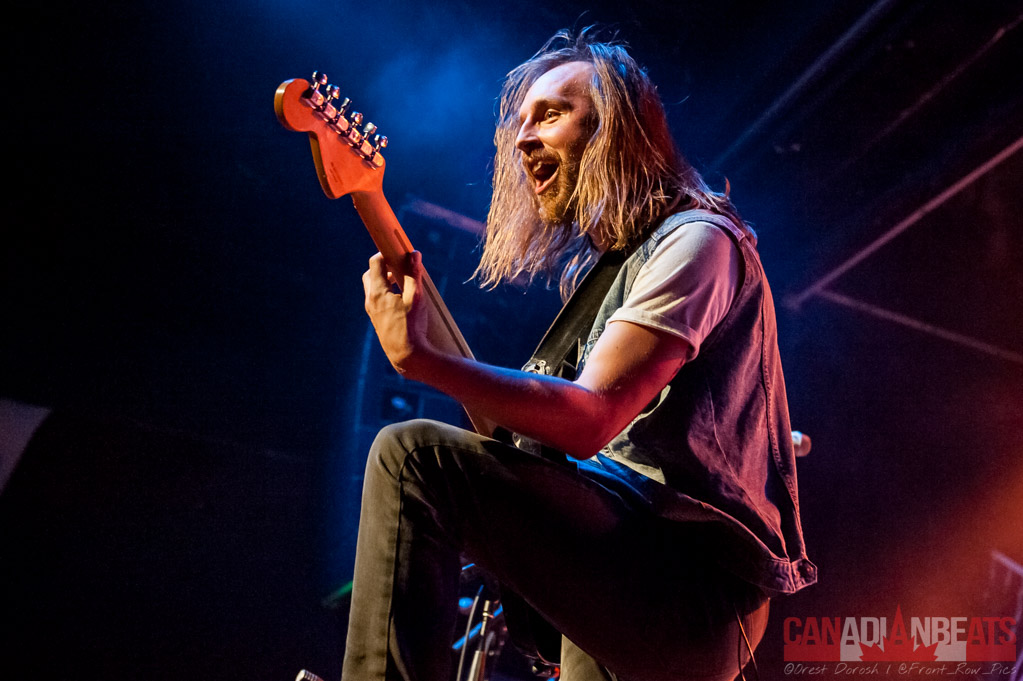 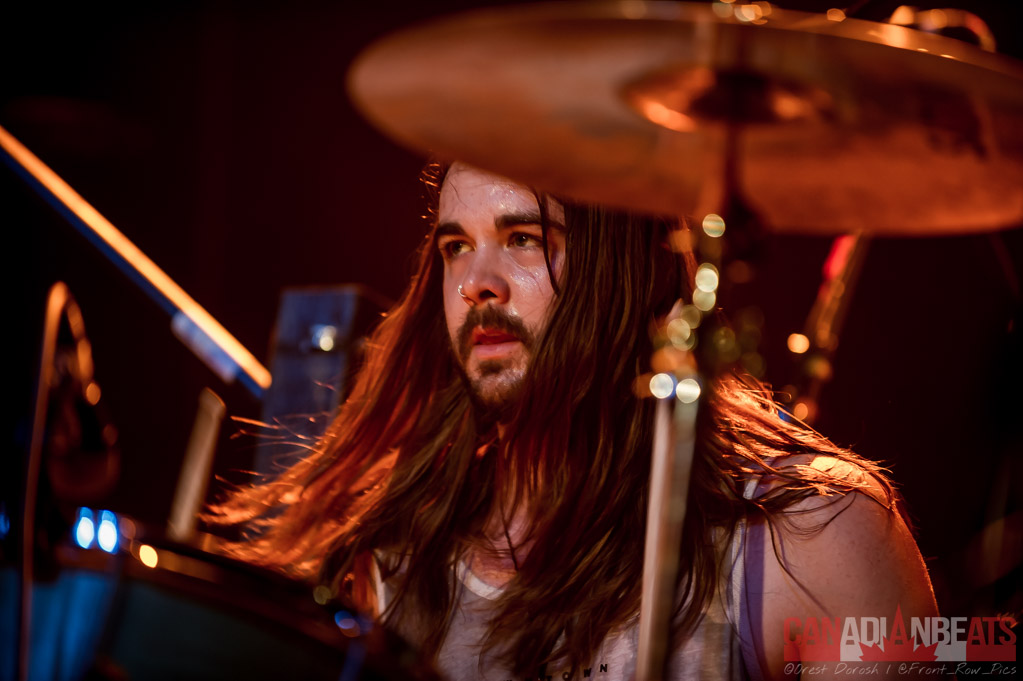 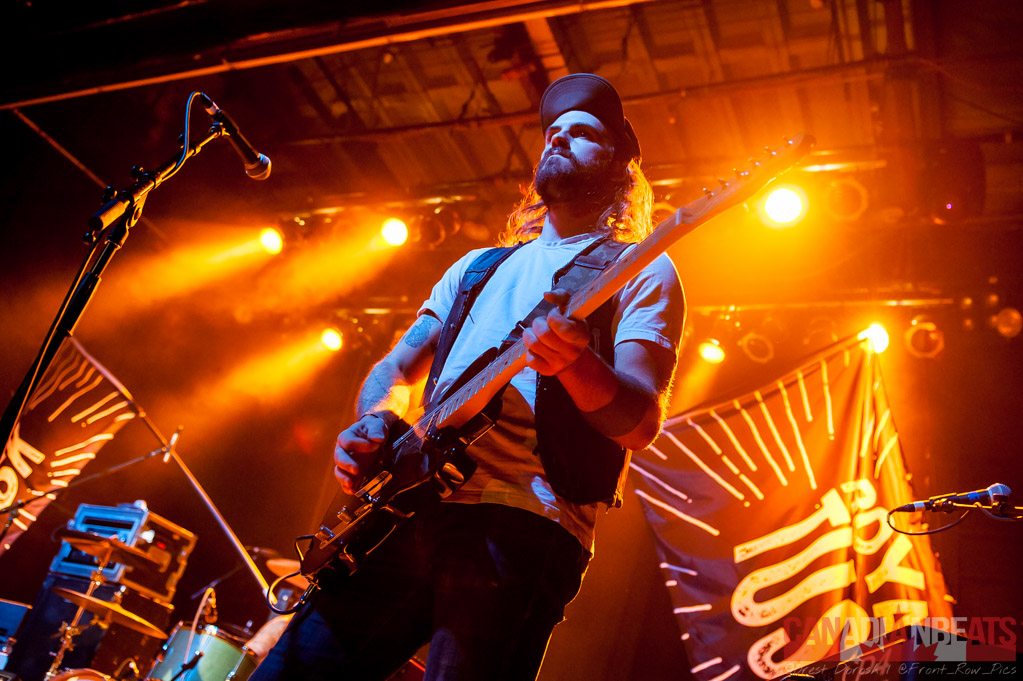 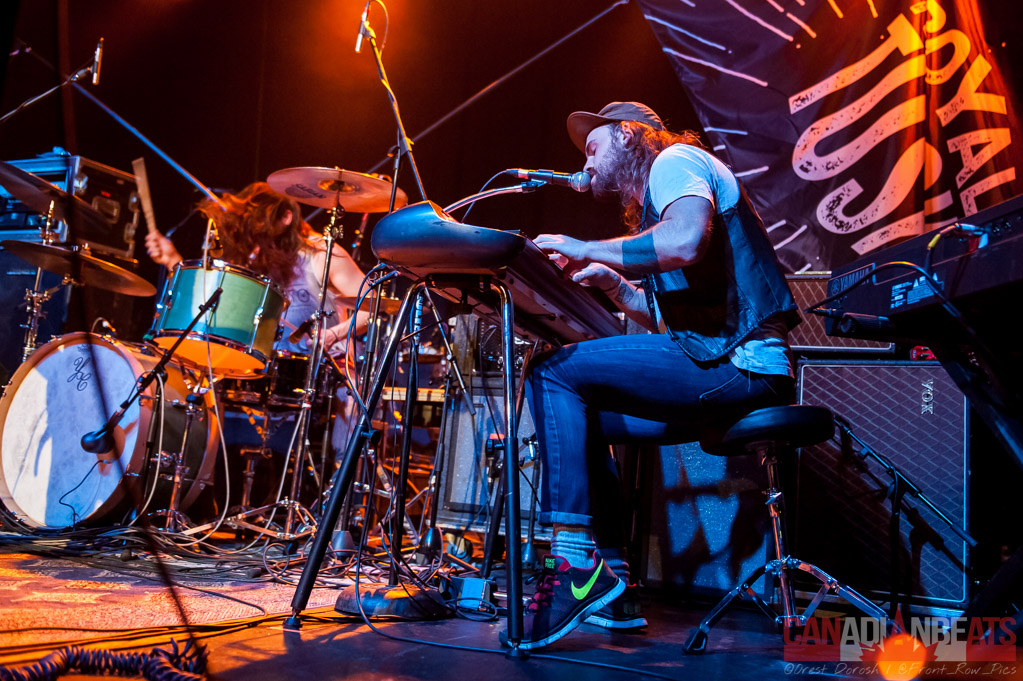 The headliner as mentioned earlier was Collective Soul. They are an American rock band that just continues to put on amazing shows year after year. In the 25 years that I have been seeing them perform they just simply fail to put on a bad show. Just ask the sold out crowd last night! 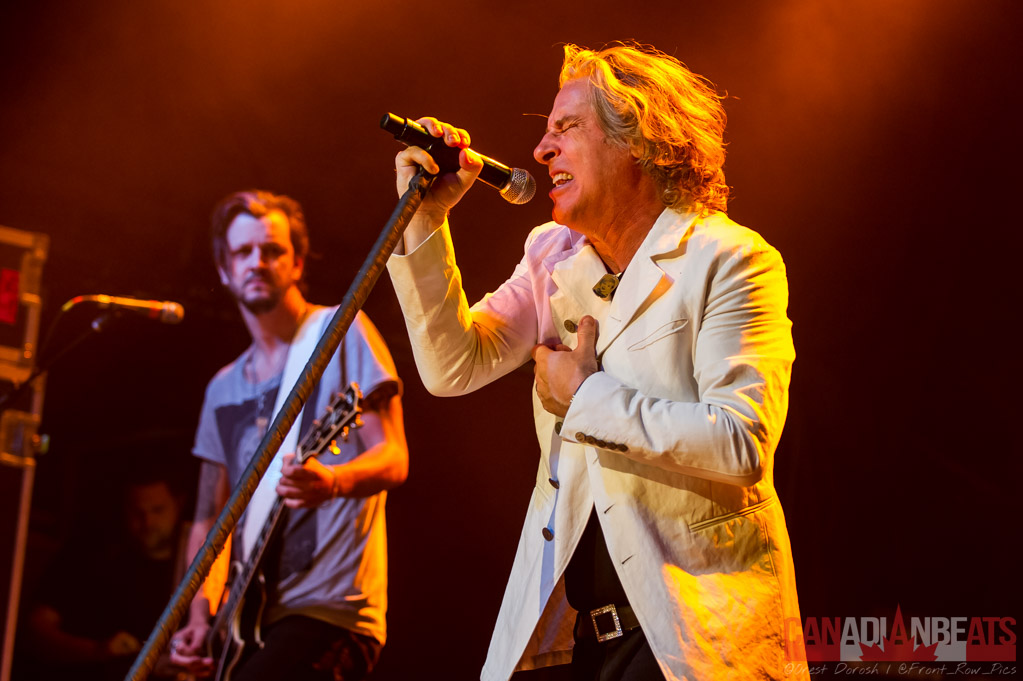 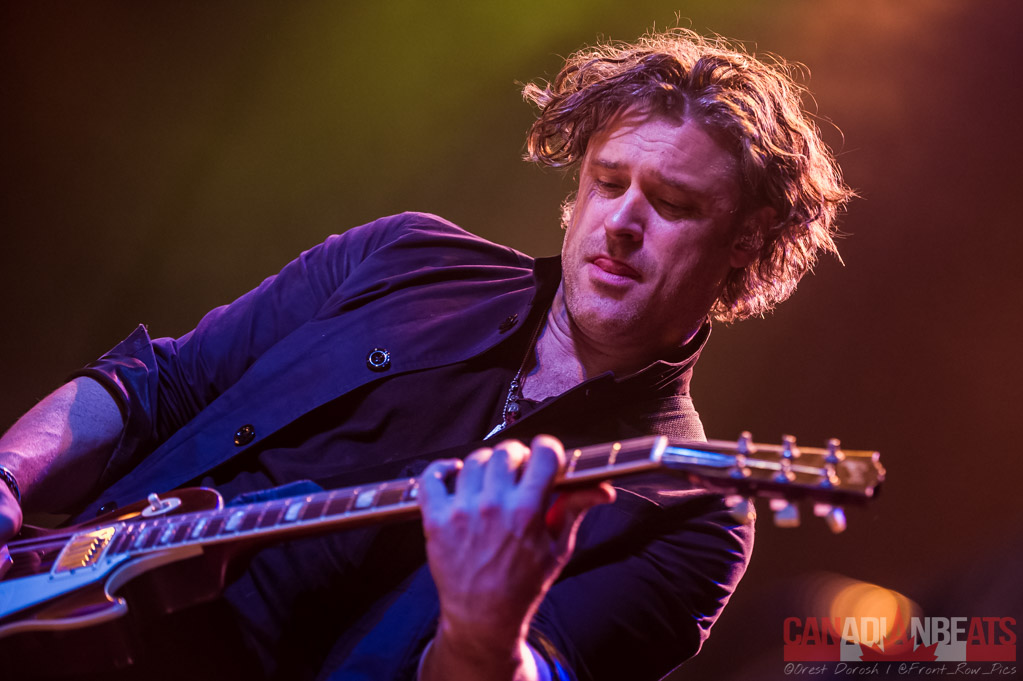 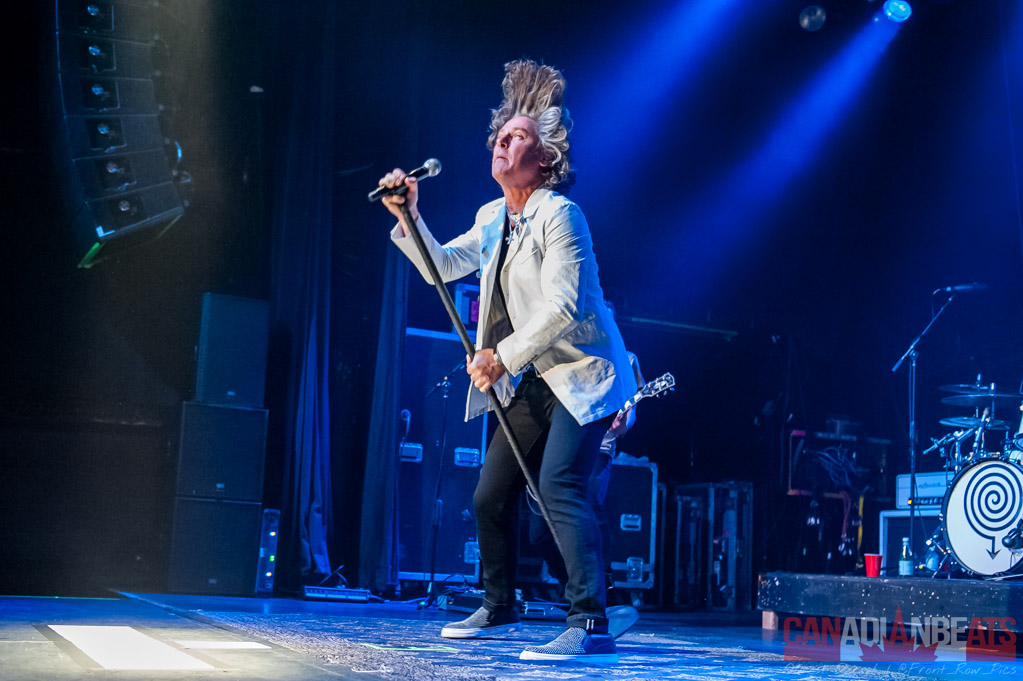