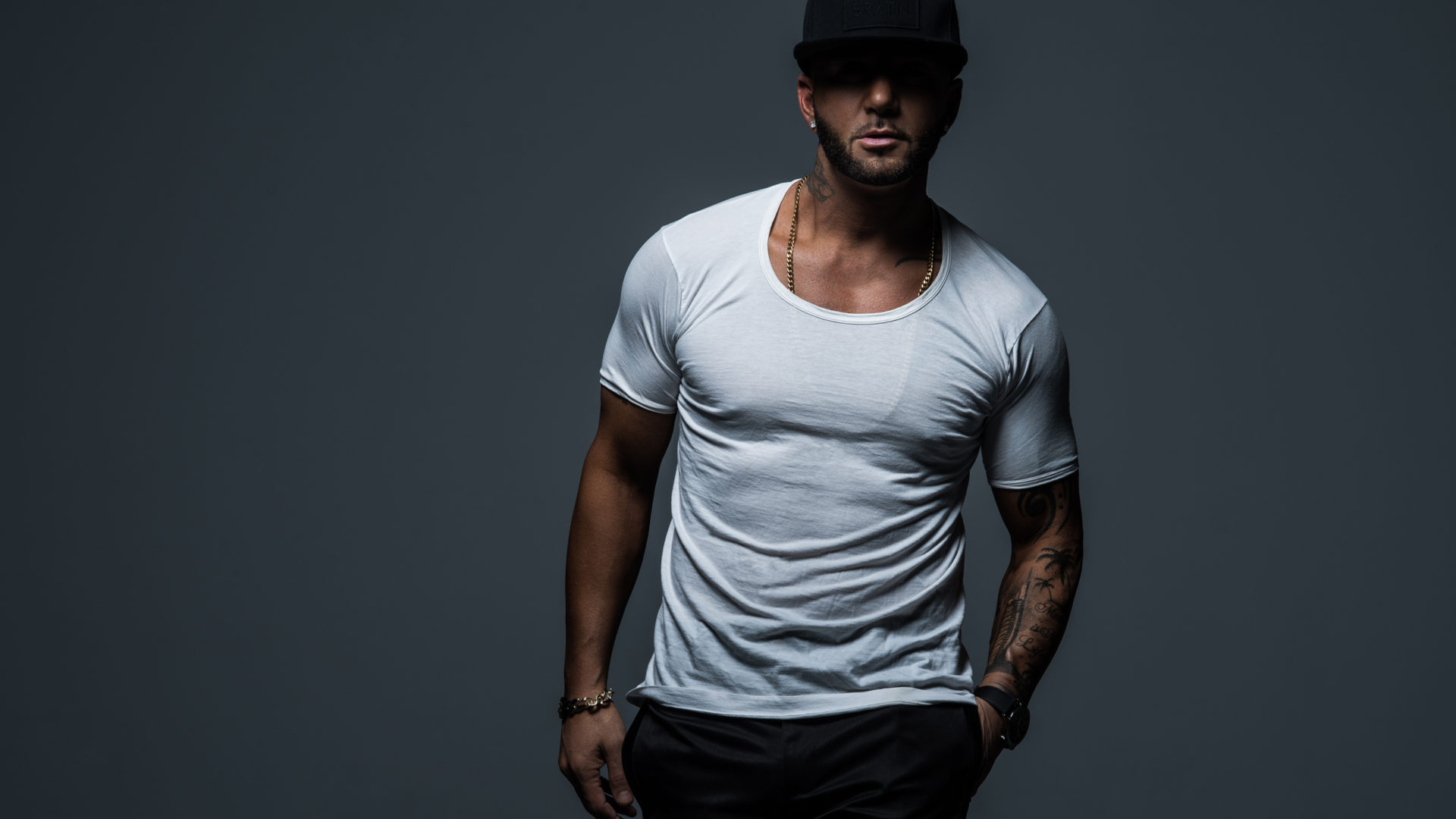 Amateur at Love is the first single from Karl Wolf’s upcoming solo record, The Export Vol. 1. Canadian Beats had a chance to catch up with him and talk about the new single and album.

Can you introduce yourself for our readers who aren’t familiar with your music?

I’m a singer, songwriter, producer. I was born in Beirut, Lebanon, left during the civil war when I was only 3 years old, fled to Dubai where we found safety. Graduated high school there then immigrated to Canada when I was 16 years old. Went to University for Film Studies then pursued a career in music and have garnered National and International success with several of my albums to date. First big hit was my remake of Toto’s “Africa”, which went 4 times platinum in Canada.

Amateur at Love is about how not everyone is good at relationships. How did the writing process for the song come about?

This song was probably one of the most genuine songs I have ever written and composed. It essentially came out of frustration with myself. After all these years and experiences in being in romantic relationships, I still haven’t fully figured out how to master LOVE and in turn hold down a girlfriend for more than a year. I felt it was just something I maybe had to admit to myself that I was just an amateur at. I seem to be doing well in business, family, friends and social life, yet my love life is just failing.

Why did you decide to release this song as the first single from the album? Was there any other songs that you wanted to release instead?

As a songwriter and artist with a wide variety of expressions, it’s always been one of the toughest things to do, to choose the first single off a body of new work. I tend to fall in love with every single song I write and record. However, sometimes, I get lucky and one song stands out, encompassing several great traits all in one. “Amateur At Love” did just that this time around for me. The beat was uptempo, the meaning of the words were deep but true, the melody was special enough yet still catchy and easy to sing along to. The whole team thought it was probably the right move. I agreed!

Your seventh solo record is schedule for release on June 17th, what are you most excited for?

I am so pumped for people to finally hear what I’ve been working on for over two years. When writing an album, one has to understand that it’s not only those 7 songs that make it on the album, It generally comes with another 30 songs that the public will never get to hear. It’s simply the process, the journey and those song that make it on the EP are most likely the “best” fitting songs within each other. Being more of a homogeneous body of work with a good flow rather than being “better” songs individually.

I love touring and performing. So the answer is yes, however we are just reigniting the “KW” project once again.. so once things start rolling we will be planning a full cross Canada tour starting this summer or back to school!

You have always worked with a lot of artists, are there any collaborations on this album?

I usually like to work with good friends who are talented. This time around I called up my friend Kardinal Offishall for old times sake and we “crushed” “Amateur At Love (the remix)“ together. Also, another friend who tours with me from time to time, FoXx Williams on the song “BADMAN”.