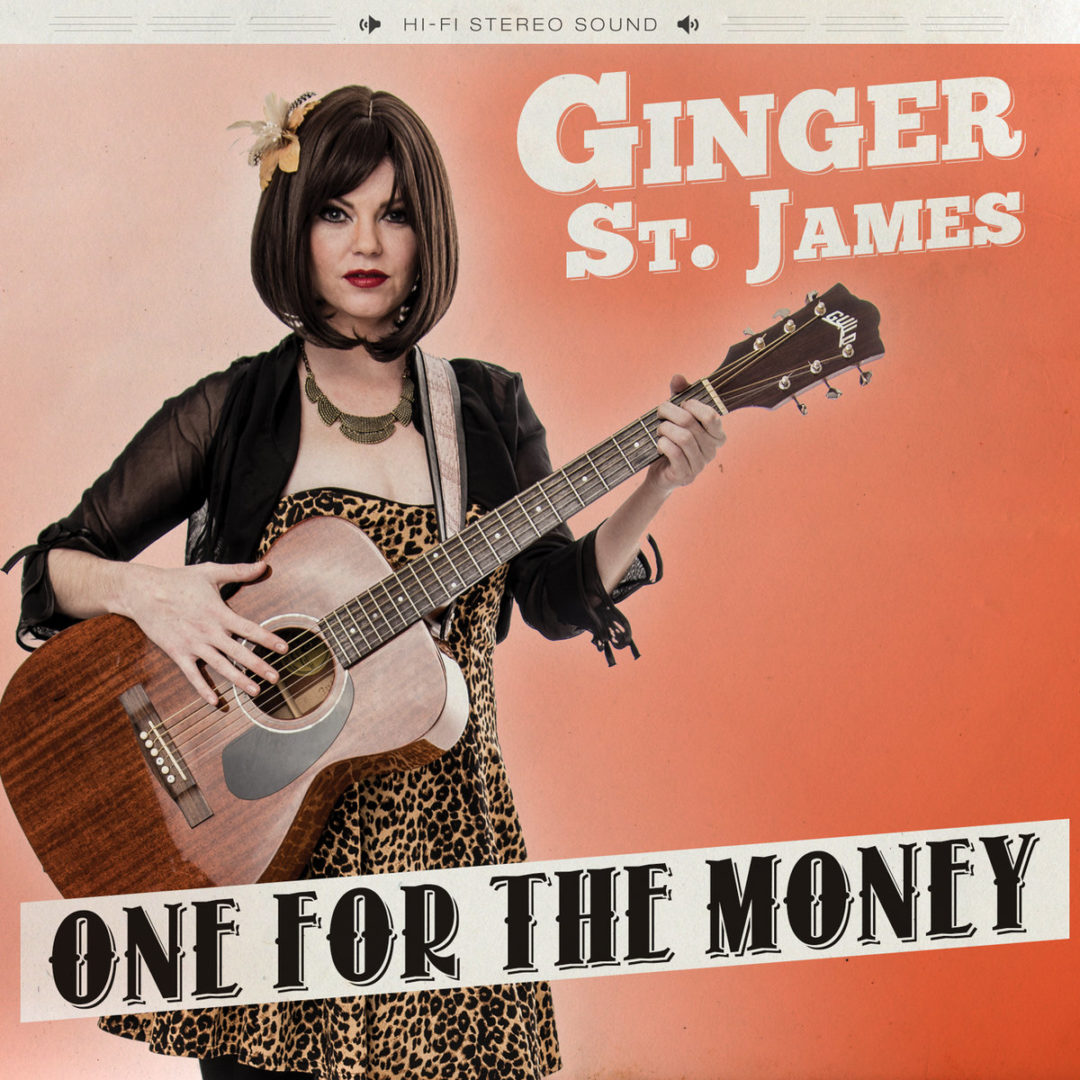 Ontario based Americana/ Rockabilly artist, Ginger St. James released her new album, One for the Money on April 29, 2016 through Busted Flat Records. The album features nine tracks, showcasing the power in Ginger’s vocals.

All of the tracks have a twang to them, that is reminiscent of classic country and rockabilly, but also have a modern twist of Americana/ Roots. I was immediately drawn in by the second track, “Train Whistle”. The track is very upbeat with a lot of sass and rock injected into it. It’s one of those songs that you can’t help singing along with, and enjoying it to no end.

The album also features slower, more classic sounding tracks such as “Best Of Me and You”, which could easily be mistaken for the likes of such classic artists as Loretta Lynn or Patsy Cline.

Each of the songs on this release intrigued me for one reason or another; I enjoyed the versatility that Ginger’s voice possesses, and the attitude that the music portrays.