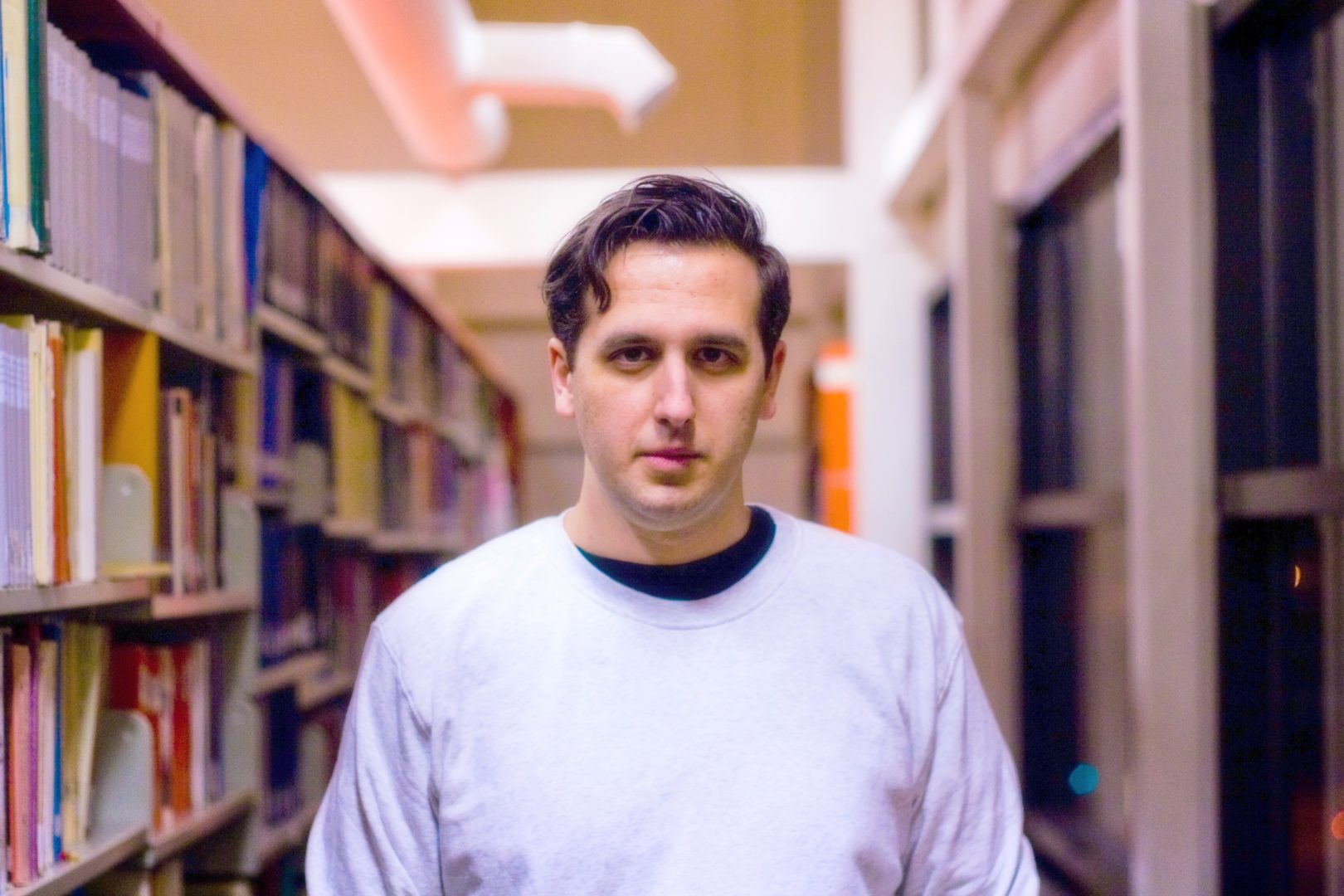 James Hofer is one of Winnipeg’s newest synth-pop artist, known as Viva Non. He released his debut album, Pure, on April 15.  He was recently on tour to promote the album with dates in Manitoba, Saskatchewan, Alberta and Ontario. Viva Non is a reformed and more evolved era of Hofer’s music. We had the chance to interview Viva Non about his music, the tour and the transformation.

How was the response for the album?

It’s been great so far. I’ve been lucky to have a lot of people hear it who are on a similar wavelength musically speaking. Connecting with people through that is definitely a plus.

How did the tour go?

The tour was successful. We’ve been looking forward to travelling and sharing the music from this album for a while so it was great to finally get out.

Any plans on touring again? Do you plan on exploring more of the country?

Yeah, very soon. In fact we just got confirmed for NXNE in Toronto (June 16th at Nocturne). So we’ll be flying out for that and a few more shows around that date. We have plans to go across Canada again in the fall. We’re also looking to play shows internationally around then.

What is the writing process for synth music?

I’m sure it’s different for everyone. Even for myself I kind of intentionally don’t have a set process. A lot of the time it’s experimentation without direction and sometimes you figure out where you’re going.

When did you decide that this genre was right for you?

I started to write new material in late 2014, this is the style that unintentionally came from that. It felt natural from the start I never had to question if it was right for me.

How does your music reflect you as a person and your growth as an artist? Is this a goal for you?

As I continue to write music I’m finding more confidence in what I’m doing. This album does reflect that confidence and I’m proud of that. I’m still just as self critical if not more so but now I know that what I do works. Continued growth as an artist is in this manner is an important goal for me.

You used to go by The Will to Power, what made you change your moniker?

There were a lot of reasons for that. The music released under that moniker was darker, colder. While writing Pure I just realized that I’m writing for a different project. I’ve also had friends that ran into legal problems with bigger bands under the same name so that was an added incentive.

Why do you choose to use a stage name?

That was an aesthetic decision. All elements of the aesthetics of this project are important to me. I put a lot of thought into the visuals the music is released with etc. The name is another aspect of that.

Since Canadian Beats is all about Canadian music, we like to ask which Canadian bands/artists do you like most

There are a lot of Canadian bands on rotation for me right now. Austra, Braids, Mozart’s Sister. The new Tim Hecker record is unreal.

Do you have any guilty pleasures when it comes to music?

I don’t think so. I’m going through my Spotify artists right now and I wouldn’t describe any of them as a guilty pleasure of mine.

I will be in the early stages of recording my next album and I’ll be preparing for either more touring over the winter or the survival of another depressingly cold Winnipeg winter.