By Remington Fioraso on May 4, 2016@https://twitter.com/RemingtonFD 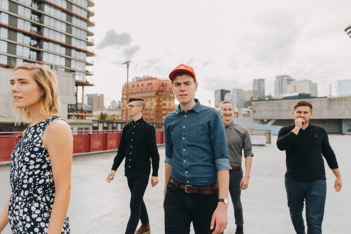 To accompany the release of their debut album Forgiver, Winnipeg’s Yes We Mystic released the video for their single “No Harm.” Be sure to check out the single and album ahead of their upcoming tour dates below.