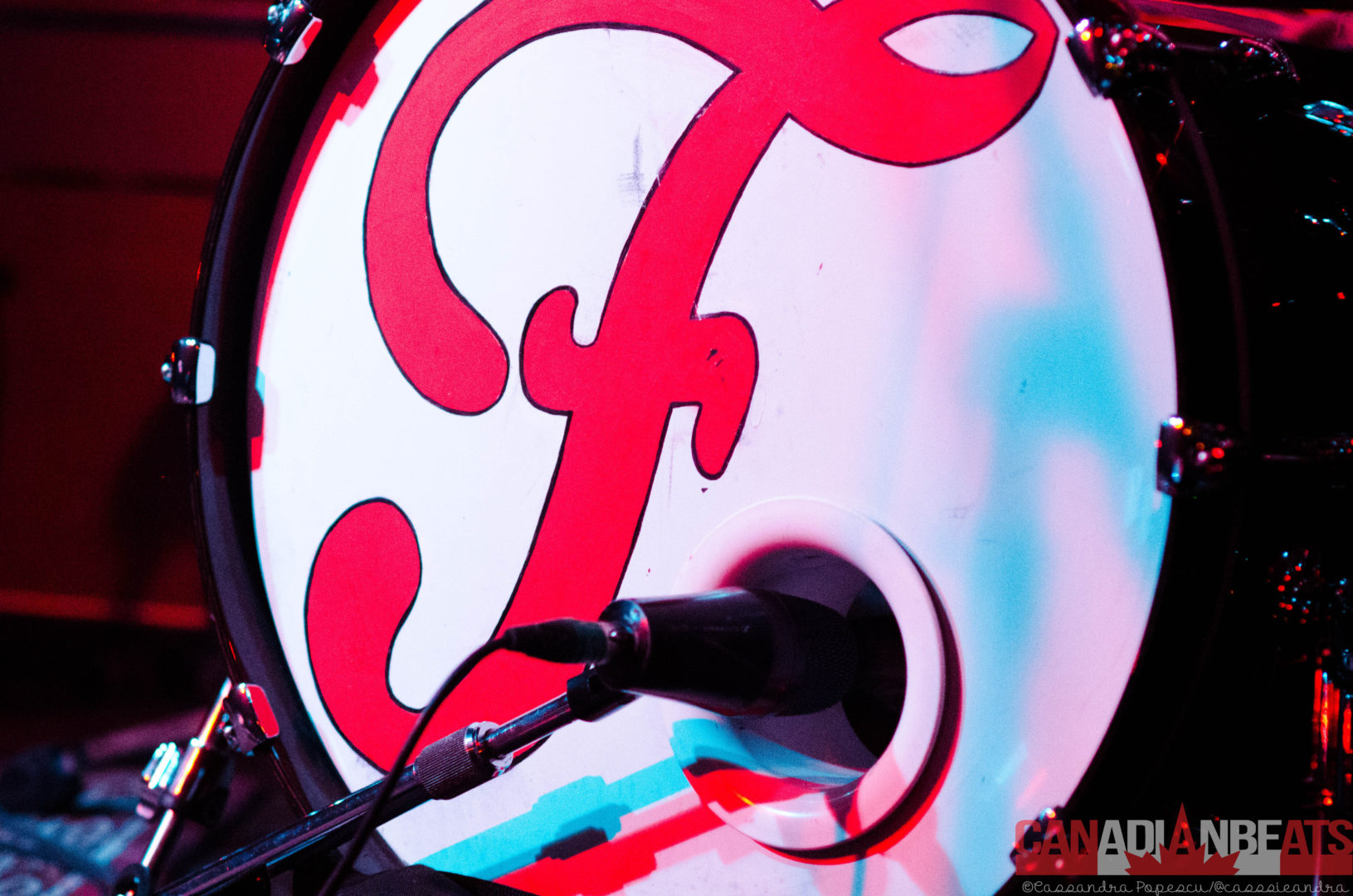 Ferraro played to an enthusiastic audience at The Rivoli in Toronto during the release for their latest album Losing Sleep. The crowded venue was pulsating with energy as the band stepped on stage and began playing their set. Decked out in ties and leather jackets, the band’s image perfectly portrayed the laid-back, early rock vibe of their music.

With their album release, Ferraro proved to be one to watch out for, as they played a dynamic show that kept the crowd grooving and jamming along to the music the whole night. Their stage presence is made up of high energy and an infectious charm that effectively captivates the audience. Snappy rhythms, melodic lines, and infectious hooks were present in each song, demanding attention and keeping the crowd engaged. The title track from their album, “Losing Sleep” is a catchy, upbeat number reminiscent of classic 50s rock with a modern spin on it. 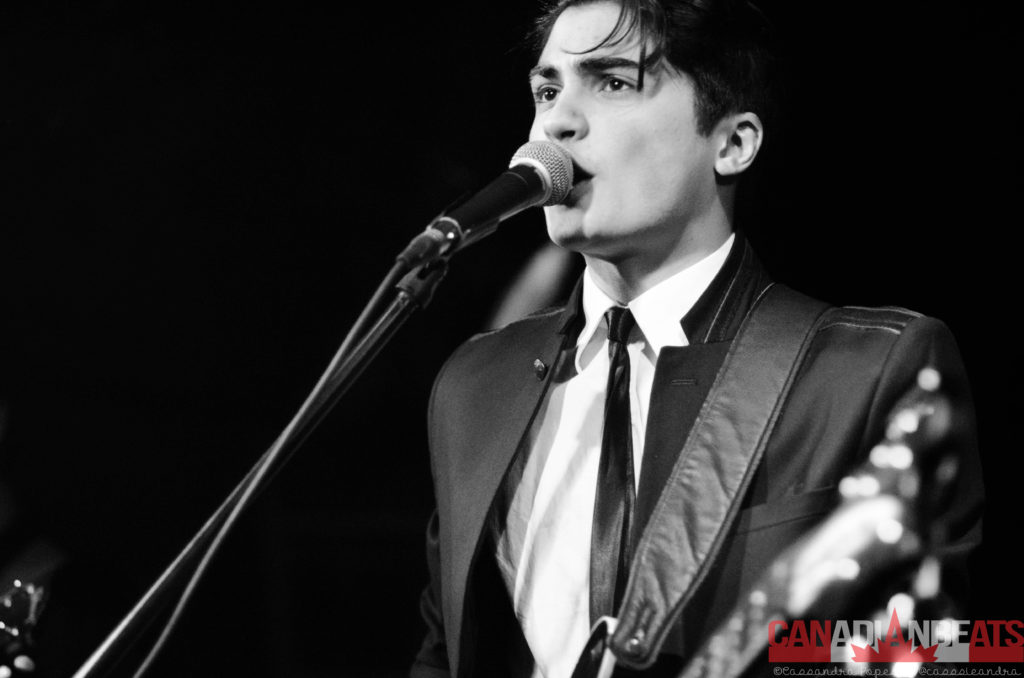 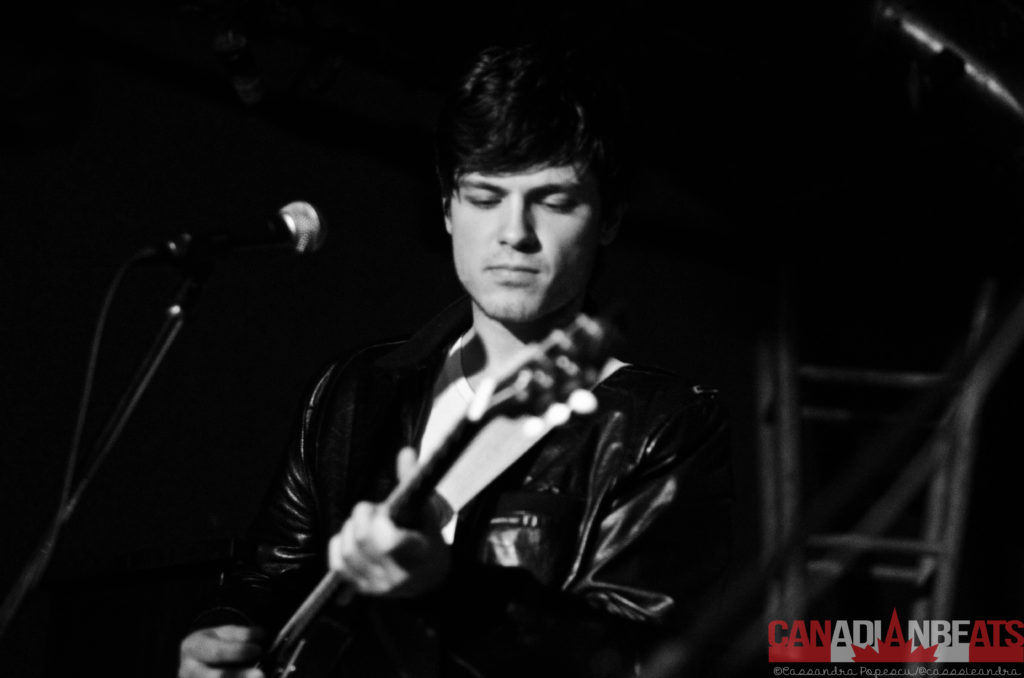 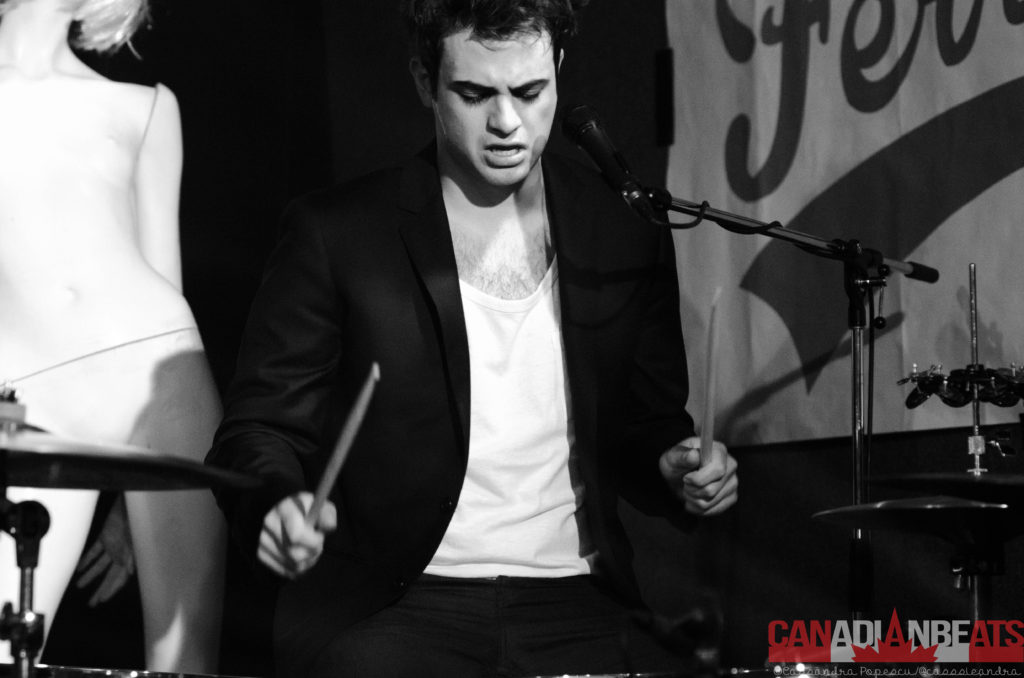 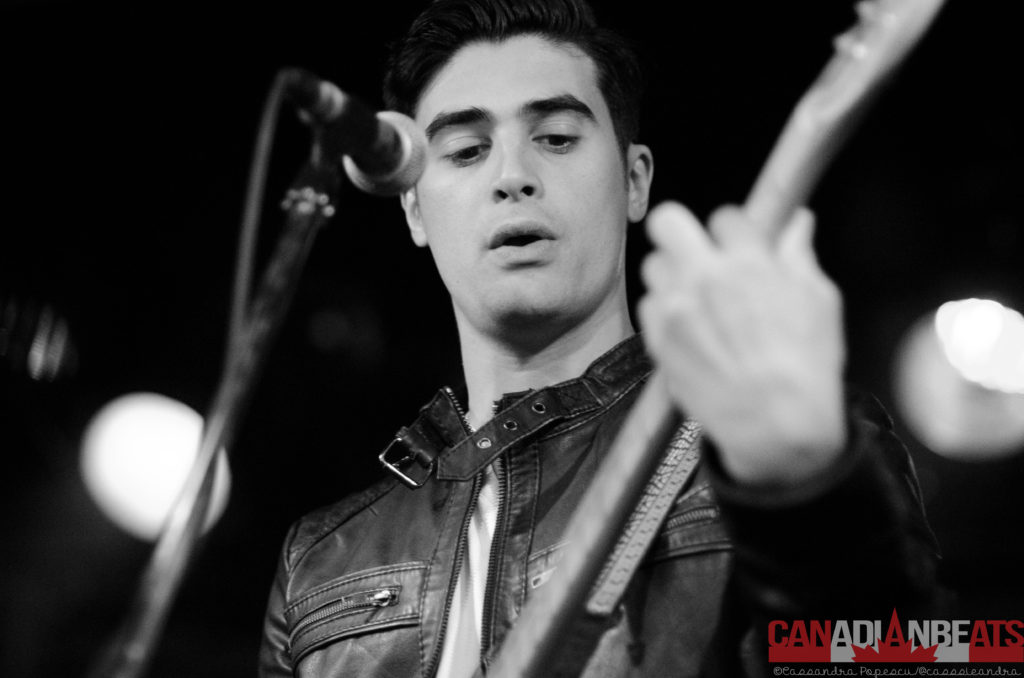