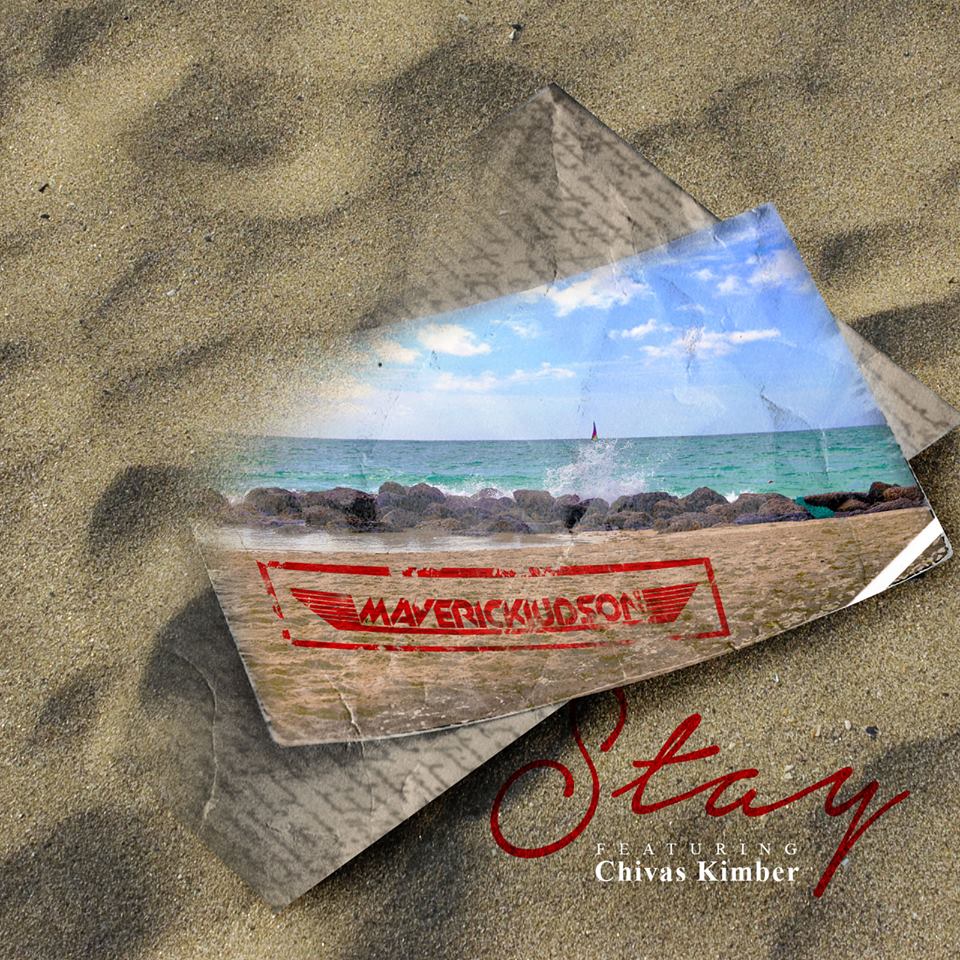 Canadian pop artist, Maverick Judson has been keeping busy, today he released a brand new single, “Stay” which is off of his upcoming album to be released soon, so be sure to keep an eye out for that. Today also marks the release of his video for “Stay”, see it below! If you’ve heard Maverick’s previous single, “Just Drive”, you know how talented this guy is, and I’m sure you’ll feel the same about this release!

My name is Maverick Judson (my real name BTW), I’m just a small town kid from Emo, Ontario making his way in the world and taking the music biz by storm song by song 🙂

Your previous single, “Just Drive” had quite a run,  did you expect that kind of success from it?

I guess I did because I planned the release of that single release months in advance with a team of professionals. It’s all about being prepared. You can’t just cross your fingers and expect great results. Preparation is key in a release!

You are about to release a brand new single, “Stay”, what can you tell us about this single?

Stay is a fun song that I’m hoping will make people feel good inside. I think the chorus will be something many will find themselves singing along with. It’s just so simple. It’s such a pop song! It’s got pretty much everything your typical pop song has.

I am told the music video for “Stay” is being released on May 2 as well, and was shot in the Bahamas, how was that experience?

It was amazing…It is basically a montage of my spring break. It isn’t your typical spring break though with topless women and raves. It was full of great food, relaxing by the beach and yes a little true romance. I guess you’ll just have to see it. But I totally recommend Freeport, Bahamas to anyone wanting to travel!

The highlight of the whole video was sharing that experience with one special person. This video isn’t fake, it’s the real me and a real part of my life. So if you’re looking for something to blow your mind, you’re looking in the wrong place. It’s a piece of my life and to me that trip will always hold a special place inside!

Following this single, will be the release of your album, care to explain your writing process?

I was very determined during this album. It all started with “Just Drive” with Danny Fernandes. I was so pumped about the single that I based the rest of the album on that inspiration. That collaboration grew into another with singer/songwriter, Karl Wolf. The rest of the songs came to me very fast. I would basically just get a feeling depending on what was going on in my life and then I would go through my contact list and see what they had cooking for instrumentals in that same vein. Once I found something that hit me right, I would record a rough cut and then I would add some of my own production techniques, even guitar work. Once in a while, if I’m looking for something really specific, I will produce the song on my own. So you’ll hear that on the album too.

You have worked with Karl Wolf on this album, what is it like working with him?

The single is called “Regular Guy”. Karl was very friendly and very professional. He was the only celebrity I’ve worked with who actually submitted his parts in a timely manner, provided feedback on the song and actually worked with me on the song structure. You can tell he knows his stuff! I learned a few things from him and that’s what you want 🙂

Do you have any other artists that you’d love to work with in the future?

Can fans expect any shows this summer?

Right now I’m not sure what to expect. I know I’m going to be busy but it depends what happens when the album drops.

Right now I’m really focused on just getting all of my music I’ve been holding back out there. I want to make a few videos and just enjoy life a little bit. I’m only thinking ahead a day at a time until the album is out. We’ll see where it takes me!