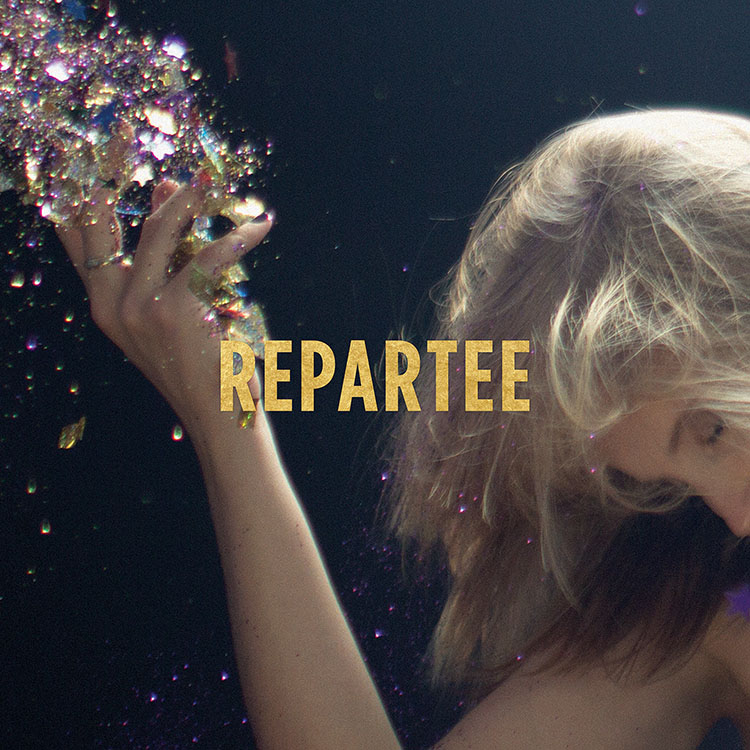 Award winning indie-pop band Repartee has returned with their latest release, All Lit Up, a cohesive and fun album of pop bangers.  Hailing from Newfoundland, and led by vocalist Meg Warren, the band consists of St John’s best, including Robbie Brett on guitar, Nick Coultas-Clarke on the drums, and  keyboardist Josh Banfield.  Released via Sleepless Records, Repartee’s All Lit Up is the work of refined song writing, excellent production, and a collision between the landscapes of today’s pop and indie music.

The lead single, “Dukes” stands out the most.  Immediately, the combination of the rhythmic keyboard, the snapping fingers, and Warren’s layered harmonies make for the catchiest verse of the album.  The song over all is very well written, and shows a clear influence from the work of Lorde.  Much like the rest of All Lit Up, “Dukes” demonstrates a very organic mix of electronic textures and funky and often ambient instrumental elements.  On top of such a unique fusion is Warren’s energetic and poppy voice, one which could stand its ground beside some of pop music’s biggest stars, including Taylor Swift, Demi Lovato and Meghan Trainor.

All Lit Up is a pop odyssey of densely layered synths, catchy hooks, and danceable beats.  Every song, not only the aforementioned “Dukes”, has the potential to be a successful single.  Despite sounding very modern, on par with much of today’s pop and indie music, Repartee has a very retro vibe.  At times, Warren sounds like a queen of 80’s synth pop whom is making her dramatic and triumphant return to the limelight.  All in all, the fusion between old and new, indie and pop, makes for an excellent record which has the ability to take Repartee to an international level and ignite dance floors and concert halls across North America.