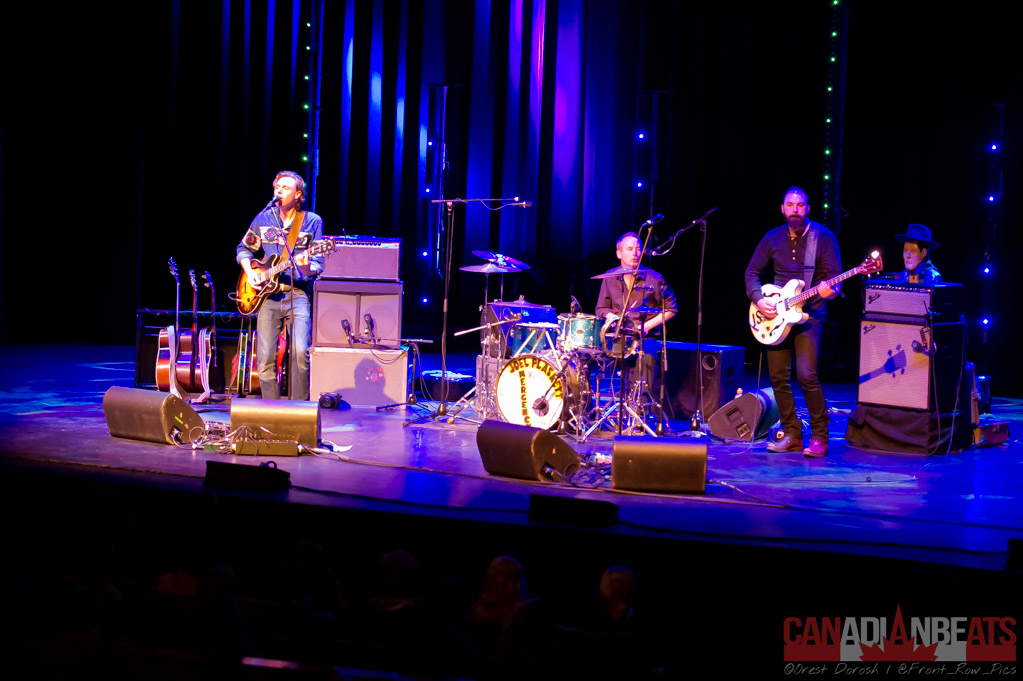 Joel Plaskett rolled into the River Run Centre last night to a hugely appreciate audience. He wasted no time, as there was no opener, he just launched into his set like a man on a mission. The set heavily relied on songs from his newest album, The Park Avenue Sobriety Test, not that anyone was disappointed. 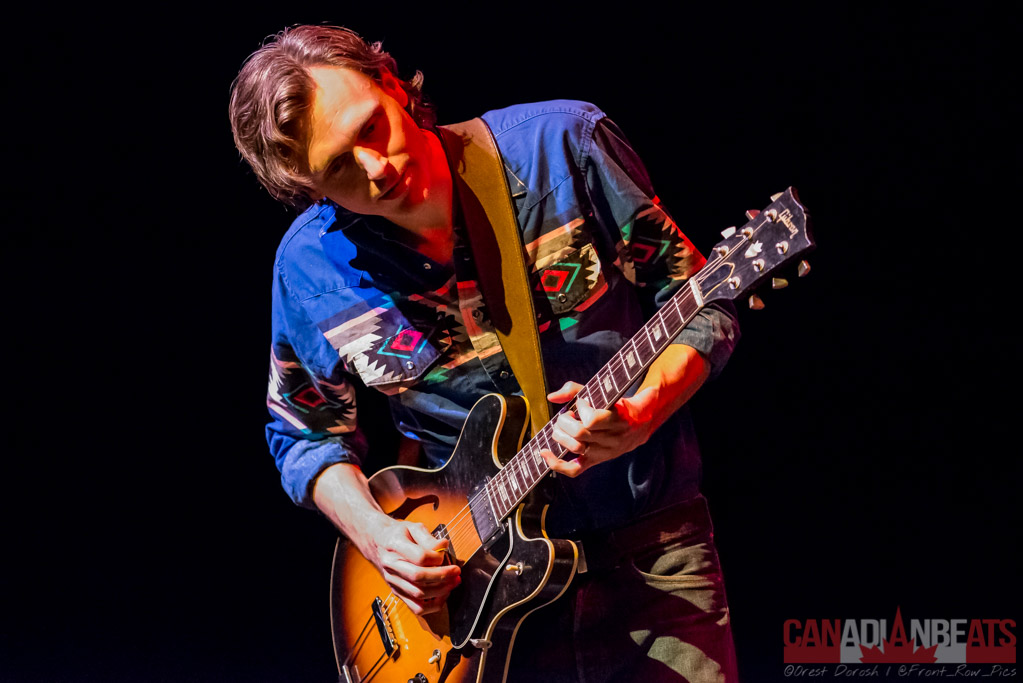 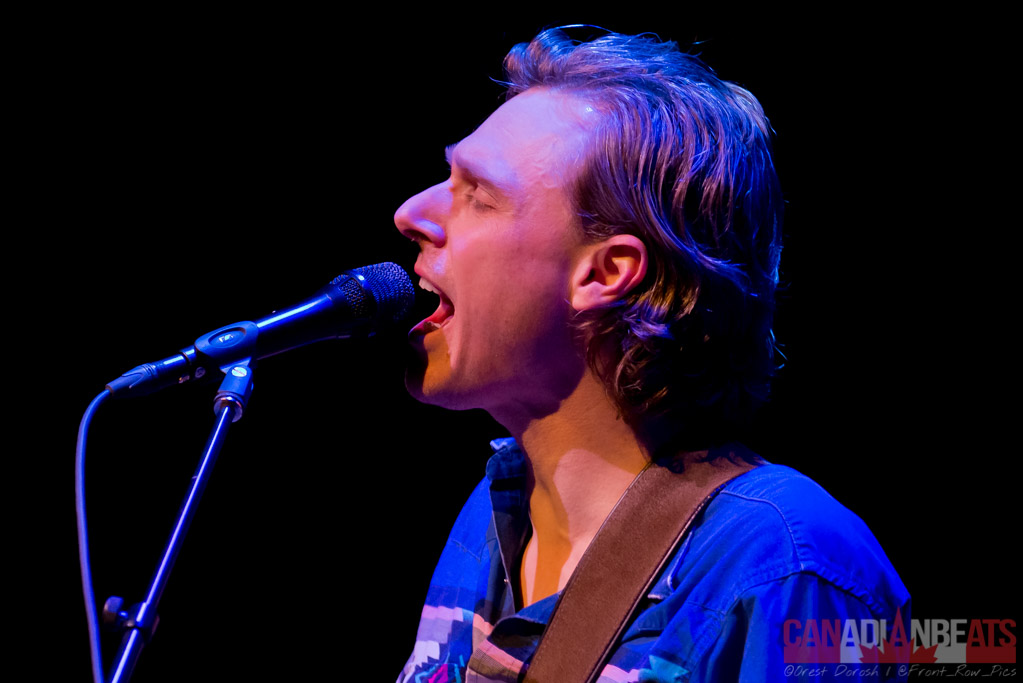 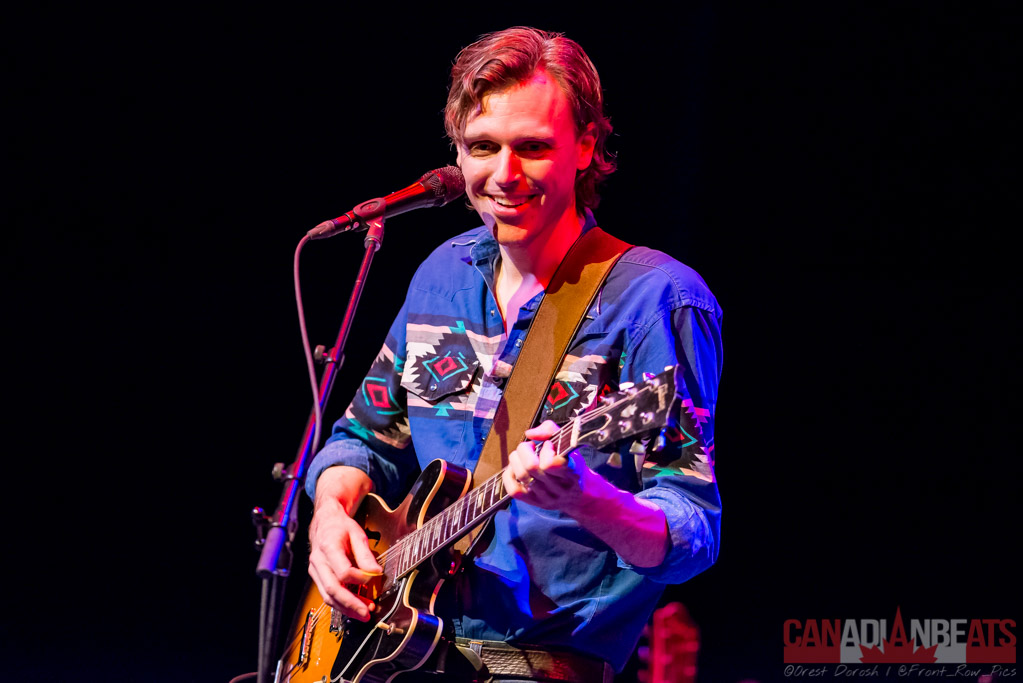 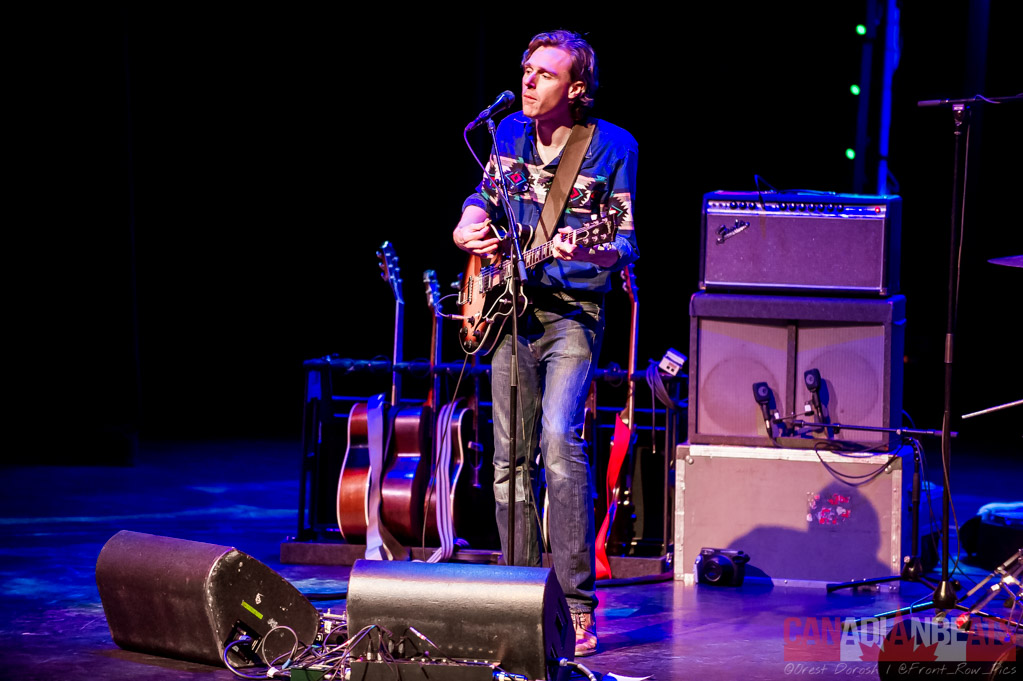 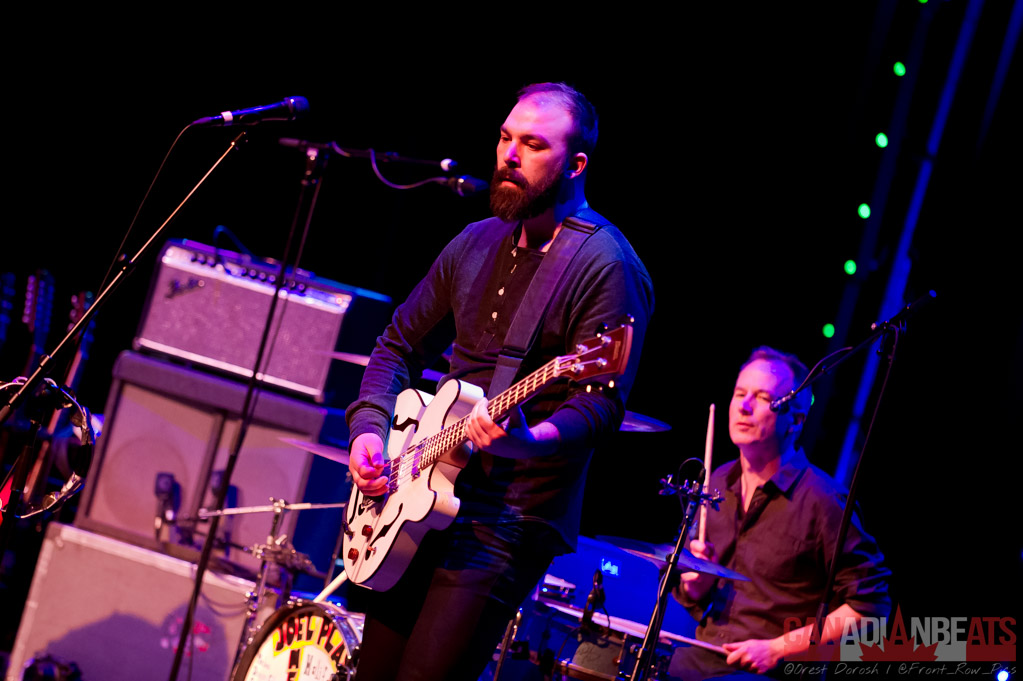 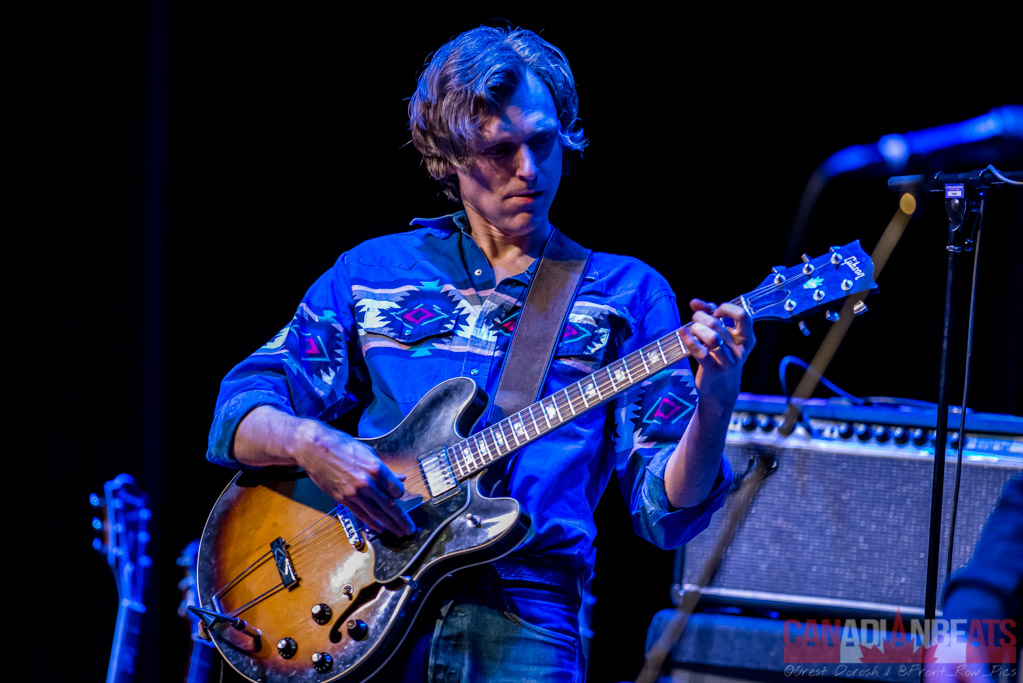