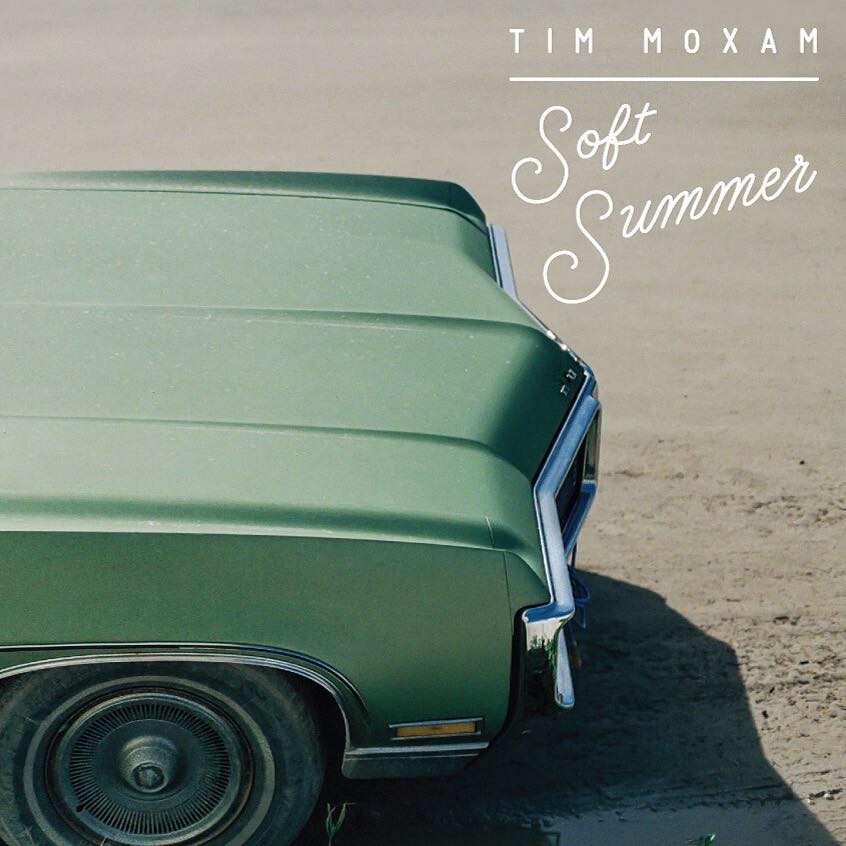 Toronto, ON based singer/songwriter; Tim Moxam released his debut full-length album, Soft Summer on April 29 via Roaring Girl Records/ Fontana North. The record is made up of a collection of 10 original tracks.

If you have heard his single, “Bones”, then you know the talent that this artist possesses. Tim flawlessly melds Alt Folk and Country together to create a sound that entrances the listener. On an album like this one, it’s hard to choose one favourite as you can feel the emotion and hard work that went into creating it.

“Meant To Be” took no time at all pulling me in, and I found myself picturing this song performed live. I was singing along in no time. The lyrics are a big part of the reason why I was attracted to this song from the beginning, “I am a young man in his prime, wasting away my precious time” and “You are a young girl on your own, living a dream you’ve never known” really spoke to me, as many of us probably feel this way at times in our lives, and I would highly recommend all of you give this song a listen, you won’t regret it. It certainly gives me chills.

Another track that stood out to me was “Harvest for the Queen”, Moxam’s vocals on this track are as close to perfect as I could imagine. Throughout this album, I just kept thinking, how have I never heard of this artist before now. Each song is as good as the last, making the album one of my favourite that I’ve reviewed this year.