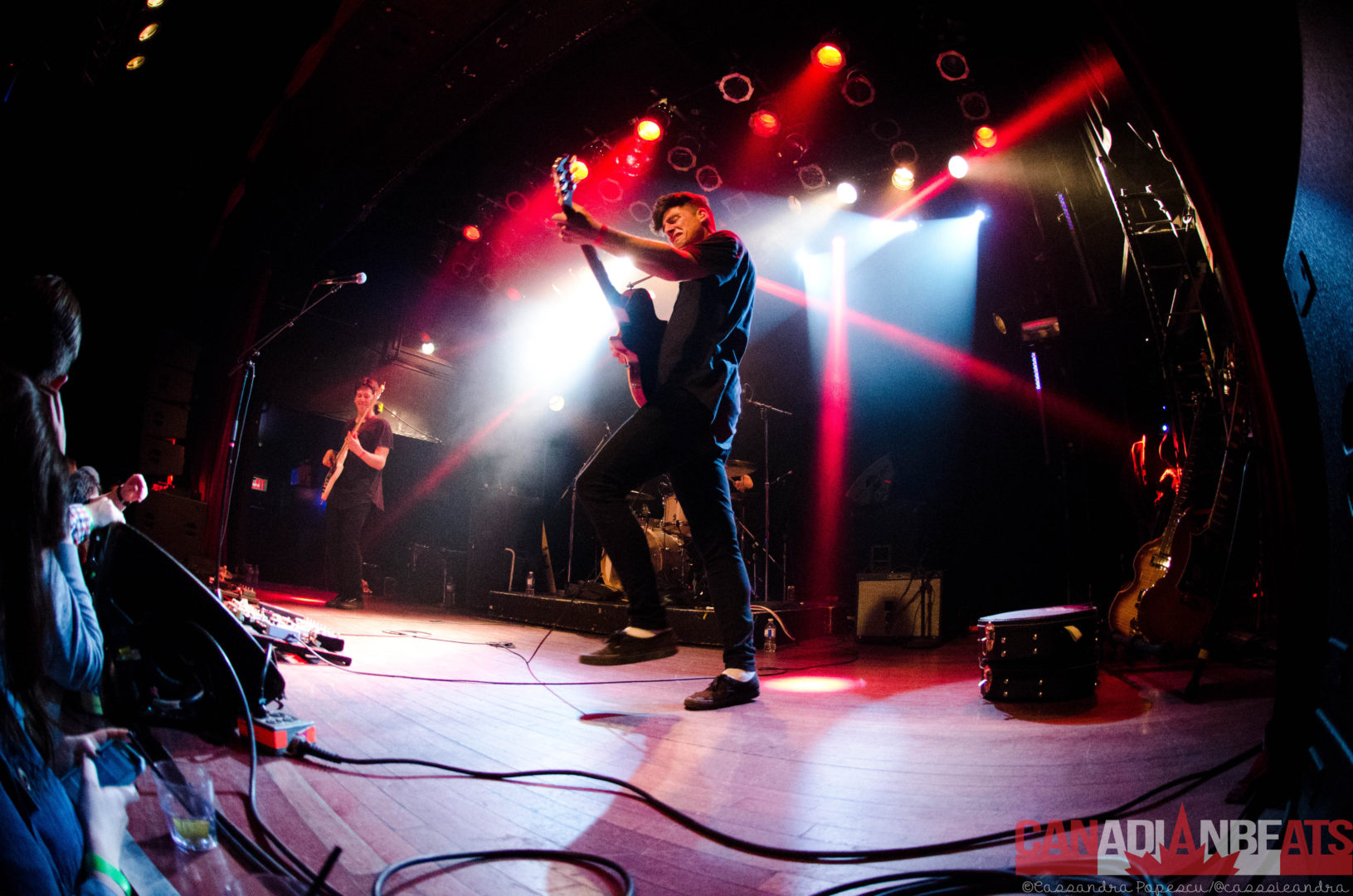 Ivory Hours took over the Mod Club in Toronto to play an amazing show to a packed audience. The energy in the venue was unstoppable and never-ending as the band played their set, once again proving that there’s no party like an Ivory Hours show.

The band began their set to the sound of shouts and cheers from their fans, whose excitement only grew throughout the show. As Ivory Hours started to play their first song, the crowd instantly erupted into dance circles and enthusiastic sing-alongs. What makes Ivory Hours stand out from other bands in the indie pop scene is the subtle depth to all their music. While each song is marked by a simple melody and infectious hooks, funky bass lines and clever lyricism tie everything together to create a a unique sound that has become synonymous with the band.

The trio played a variety of music from their latest album Morning Light, including hit singles “Warpaint” and “Dreamer.” These two songs are perfect examples of Ivory Hours’ distinct style. To hear that funky bass line mentioned earlier take a careful listen between the opening riff and first verse of “Warpaint.” Returning for their encore, the band played a cover of MGMT’s “Time to Pretend,” which is always a good time.

Ivory Hours has proven over and over again that they know how to put on a memorable show. Be sure to check them out at Canadian Music Week at The Horseshoe Tavern on May 5th! 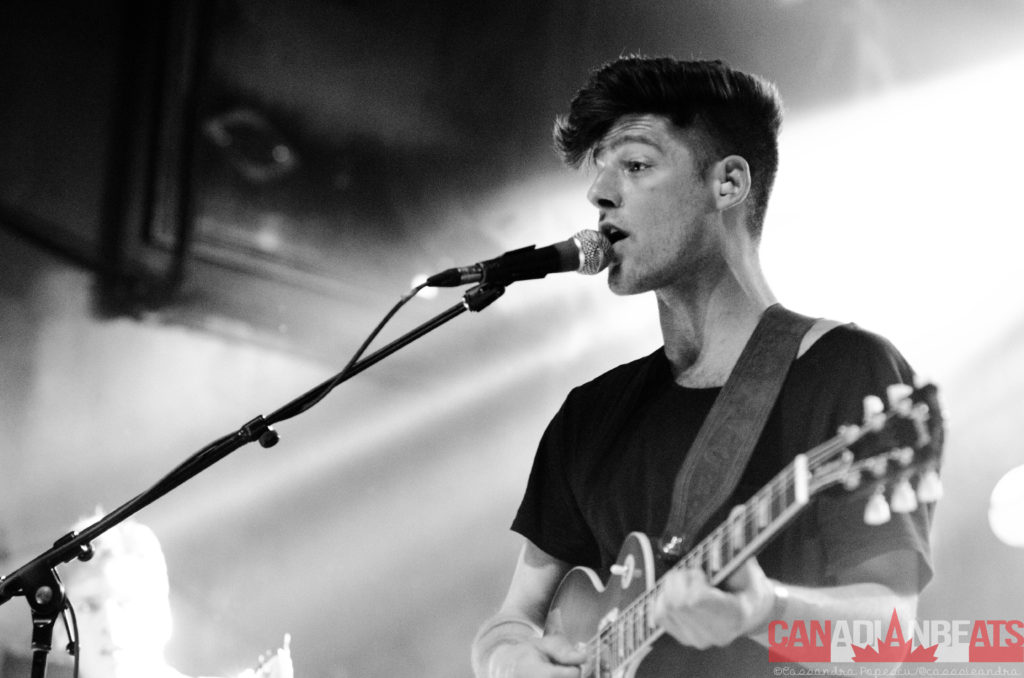 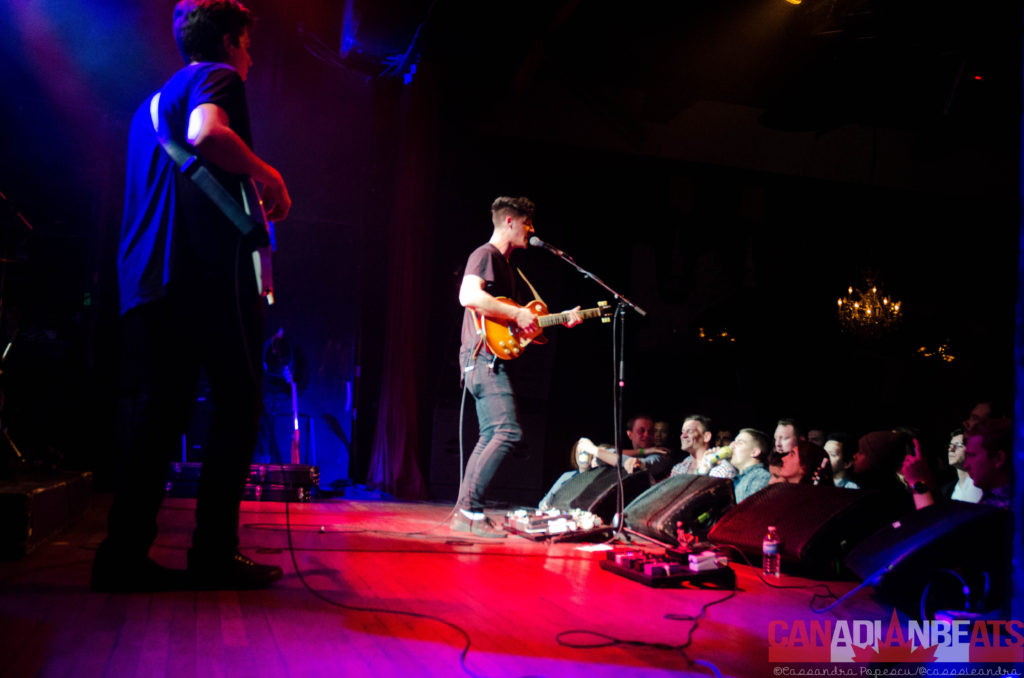 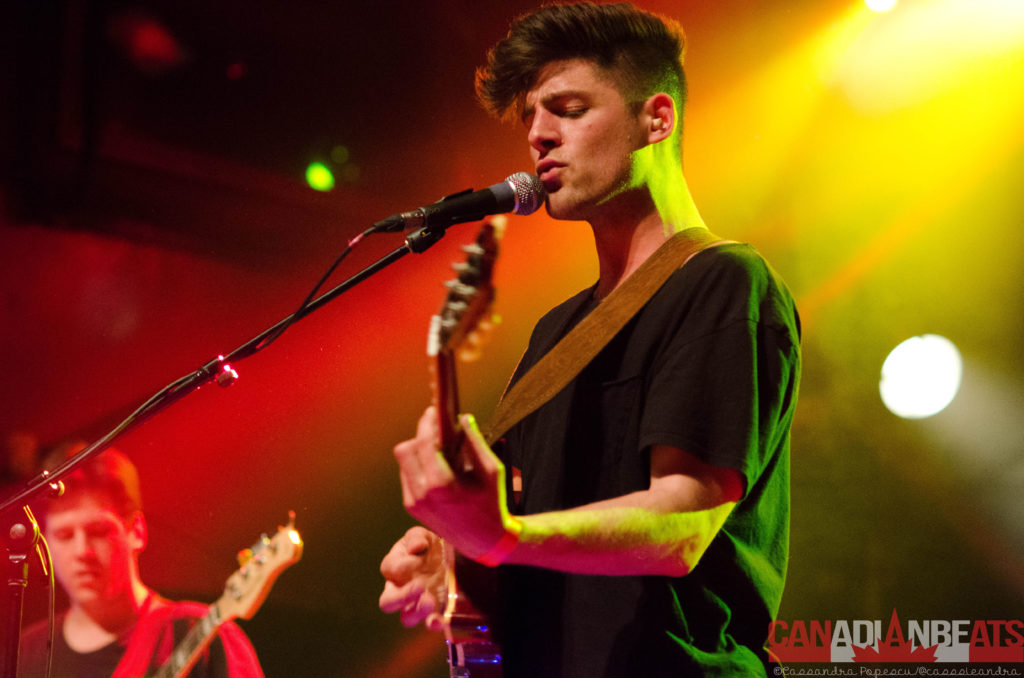 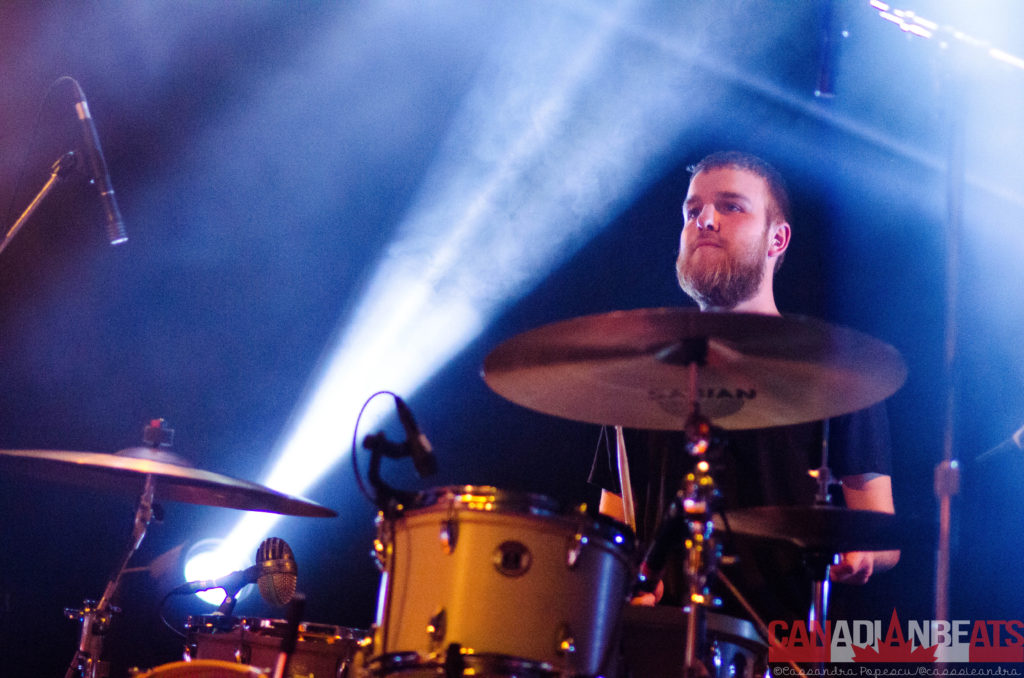 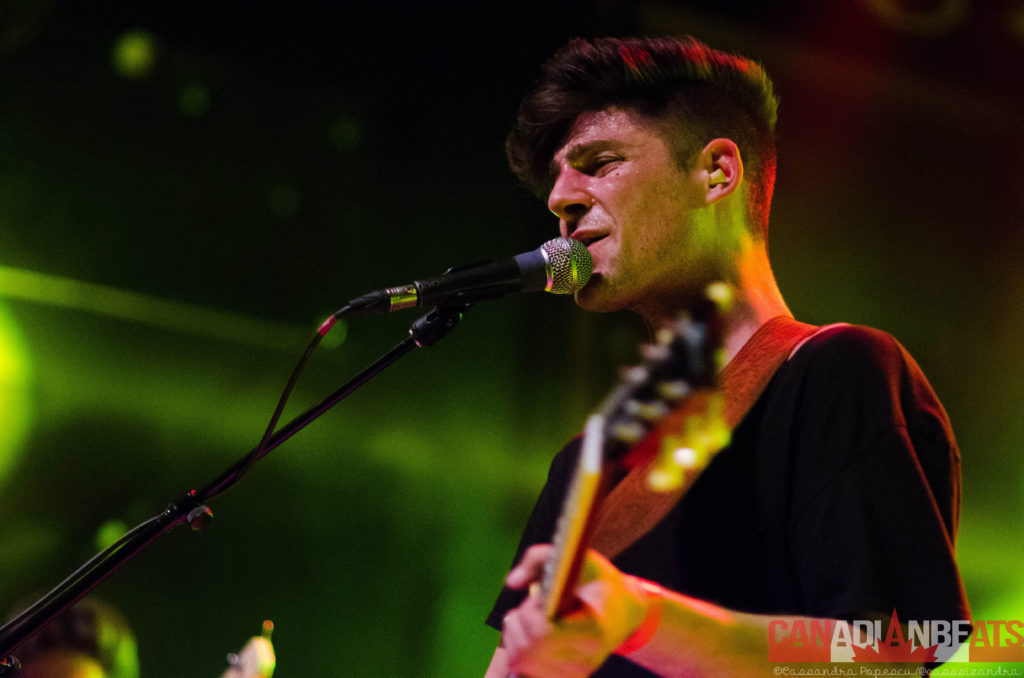