By Lindsay Newman on April 29, 2016@https://twitter.com/lindsaynewman_ 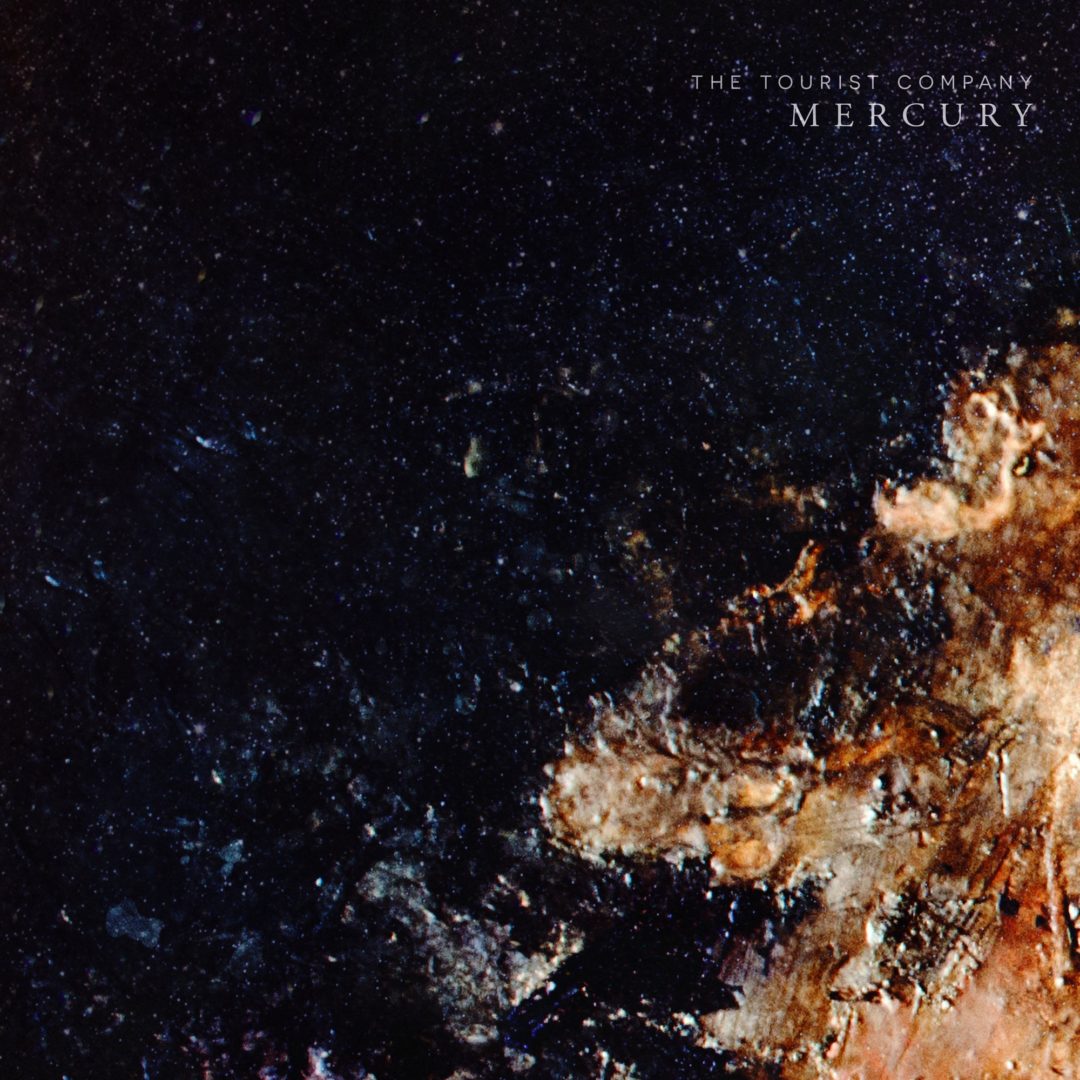 Vancouver pop rockers The Tourist Company are just about to release their new EP Mercury.  The band, Taylor Swindells (Vocals/Guitar), Jillian Levey (Vocals/Keys), Josue Quezada (Bass) and Brenon Parry (Drums), recorded it in two halves over the last 12 months.  The 6 songs, where engineered by Daniel Klenner, Produced by Jordan Klassen and mixed by Colin Steward except for the first track, which was engineered and mixed by Ryan Worsely.

When I first listened to the EP I had somewhat high expectations because I have heard good things about The Tourist Company and I was not disappointed. The recording was fantastic.  Between the lyrics and the music in the songs it held my interest the entire time, being different than anything I have ever listened to.

The first track, “Mercury” really sets the tone for the whole EP. Most songs are so catchy I caught myself dancing to them.  Swindell’s voice is so distinct that you will be able to tell that it is The Tourist Company straight away. There is no way to pick a favourite for the EP because it is so well done and I can’t wait to hear more from the band.

The Tourist Company is about to embark on a Canadian tour to celebrate the release of Mercury. To start the tour they are playing Canadian Music Week in Toronto. If you are in an area they are playing make sure to check them out.