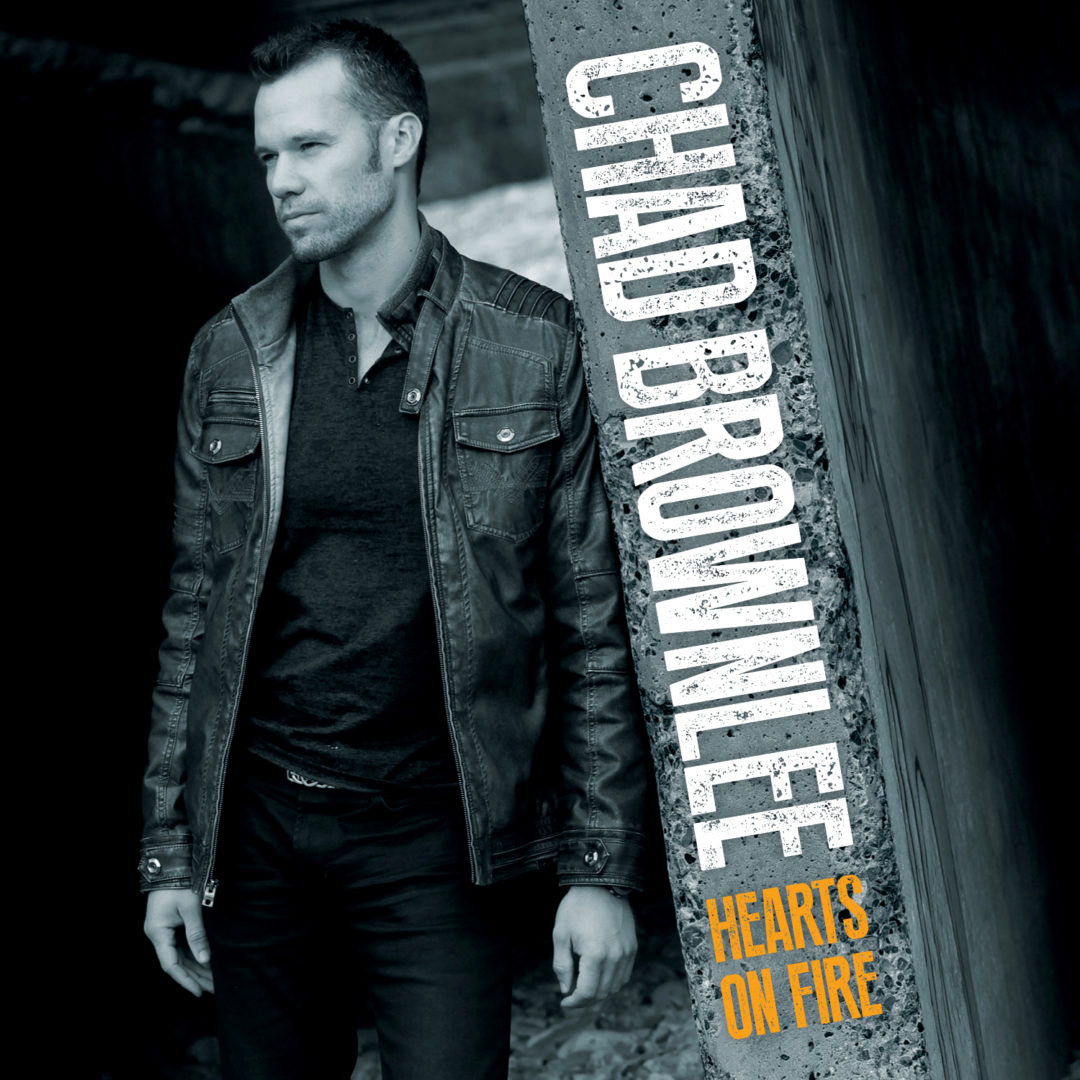 By now you have probably heard the name Chad Brownlee. Hockey player turned country star and a definite favourite of Canadian Beats. He has finally released his latest album Hearts on Fire, his fourth studio album. The short but oh so sweet release only has seven songs, including the two singles released prior to the album, “Hearts on Fire” and “I Hate You for It”. With the success of Brownlee’s previous release, The Fighters, fans and critics alike were impatient for the release of this newest album.

The album opens with the title track followed by “I Hate You for It”, a personal favourite of mine off of the album. The song shows off the rock sound Brownlee often has paired with his signature country vocals. “Might as Well Be Me” starts off a bit slower than the other songs and tells the story of someone wanting to be with a girl, who unfortunately is just waiting for someone else to notice her. “Out of The Blue”, my other favourite off of the album, picks up the pace again as it tells the story about falling in love with someone you had no intentions of ever having feelings for. The album has an overall story of love and all the trials and tribulations that come along with falling in and unfortunately out of it. There is a song for everyone to relate to on Hearts on Fire and it’s sure to bring Brownlee even more success.

Brownlee also has several upcoming shows in Ontario, Saskatchewan, British Columbia, and Alberta between June and August. Be sure to head over to here to get all the information you need on the shows.