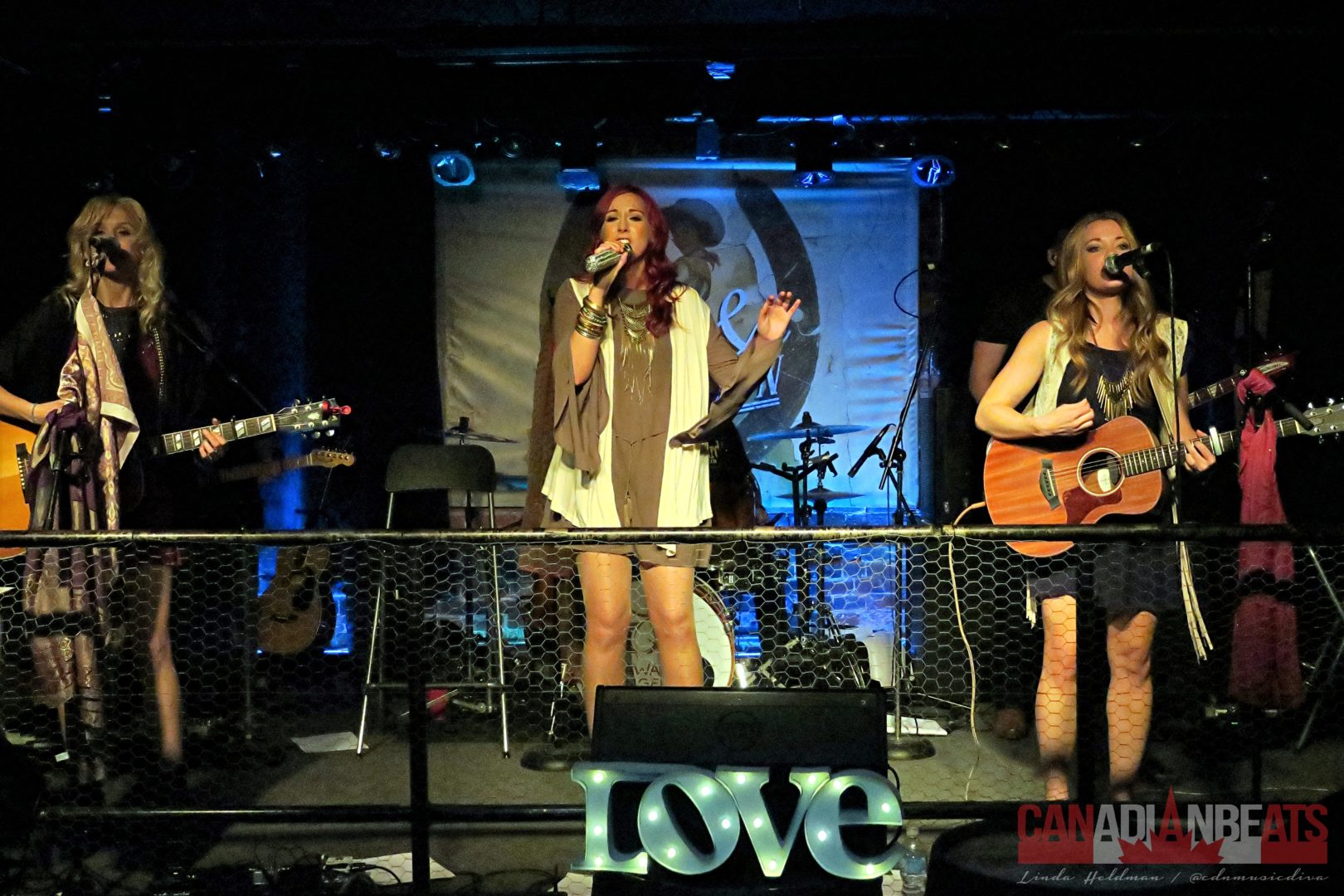 Friday April 22, 2016 was all a buzz about Runaway Angel. There debut CD, No End In Sight was released on iTunes at midnight and had hit #5 on the iTunes Country Chart by 9:00 AM. Pretty impressive for this trio of lovely ladies, who have put in a good two years of time, energy and talent into this project.

Cadence Grace comments that a friend had text her: “You’re three years into a ten year over night success!”

And, these ladies haven’t done it alone. They have had the help of a great team behind them; from management, to song co-writers, producers and family. This CD Release Party was a celebration for everyone involved. 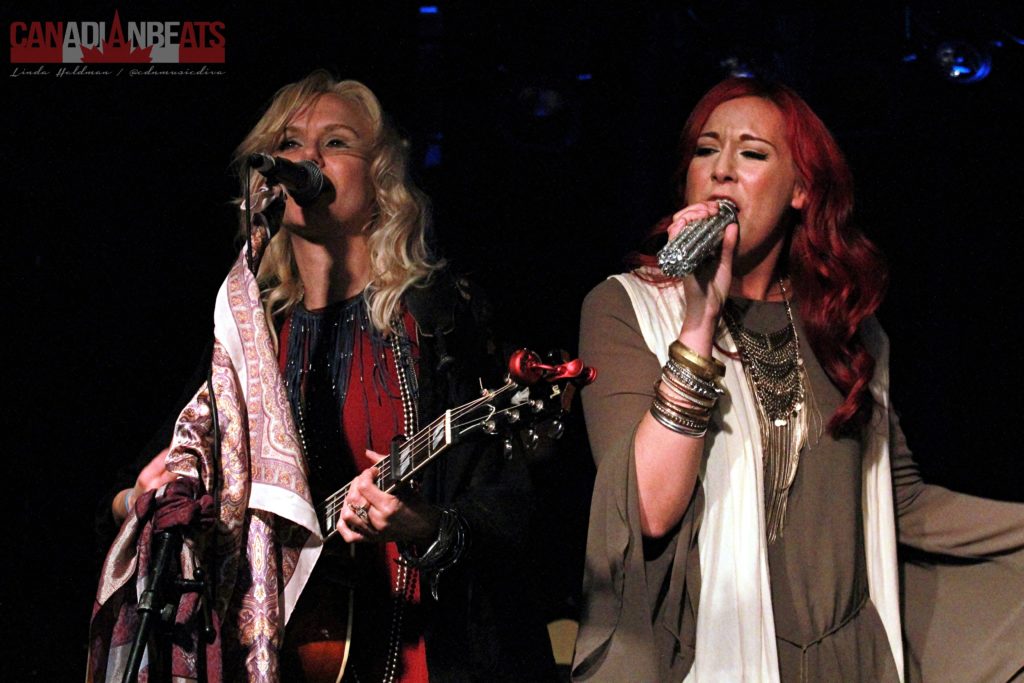 They began the night with “Tumbleweed”; an upbeat tune co-written with Patricia Conroy and Danick Dupelle (Emerson Drive) and continued on through the set performing most of the songs from the CD. Some familiar tracks to RA fans included “Our Story”, “Run Angel Run”, “My Someday”, “Around The Bend” and their latest single, “June”. Every song ended to great applause and cheering. The dance floor and venue was packed and the energy was electric. They finished off the night with a couple of covers, the Tom Cochrane classic, “Life is a Highway” and Ariana Grande’s “One Last Time”. 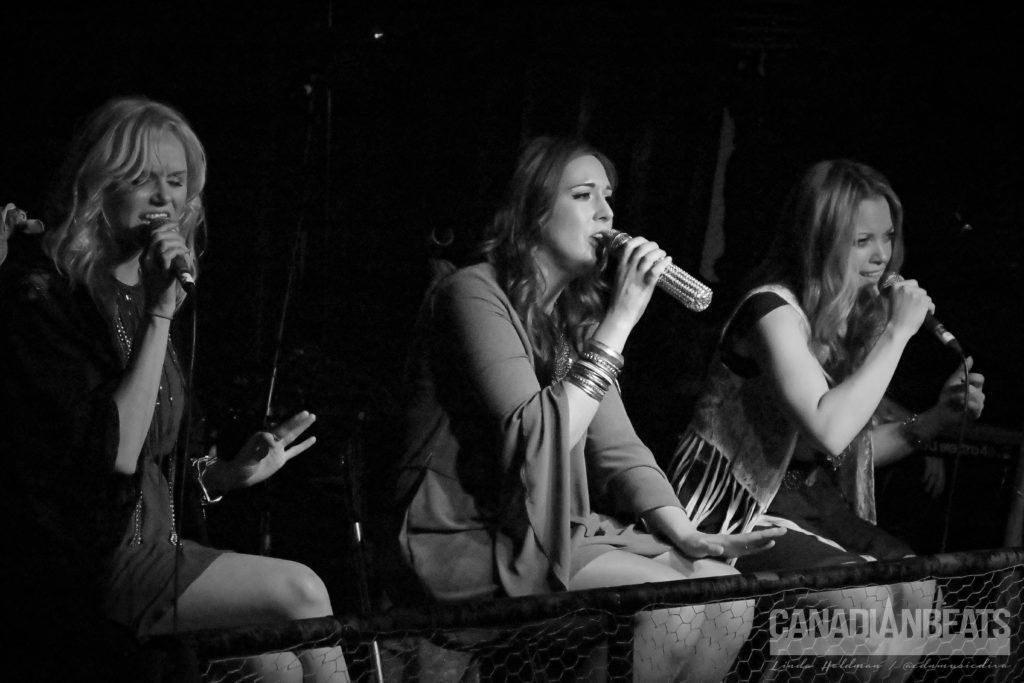 Following the performance, the ladies of Runaway Angel spent time meeting and greeting friends, fans and industry people. A nice touch to the night were the Polaroid photos that were taken with everyone who met with the girls.

2016 is turning into a very exciting year for Runaway Angel! If you haven’t seen or heard them, head over to iTunes and download the CD to see what all the fuss is about. 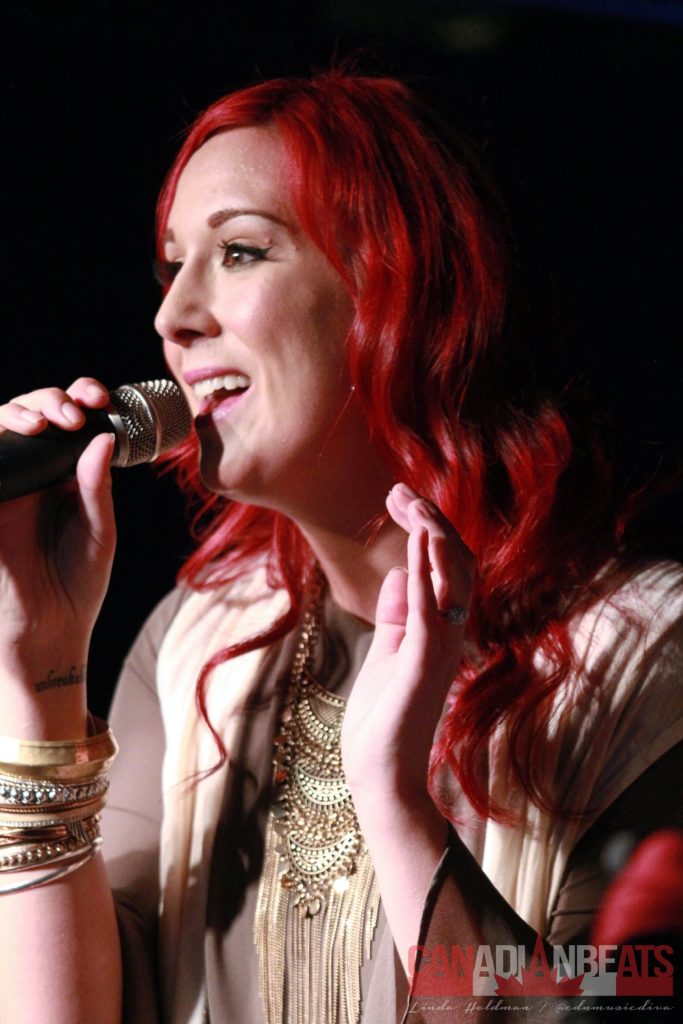 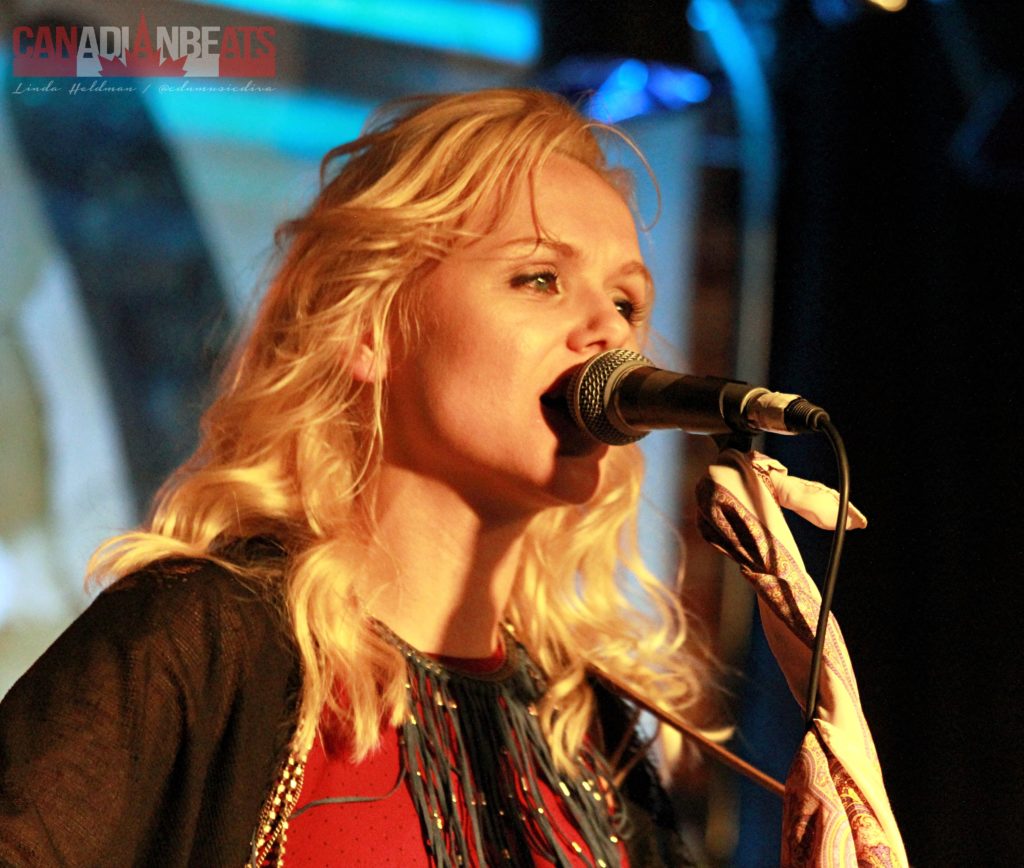 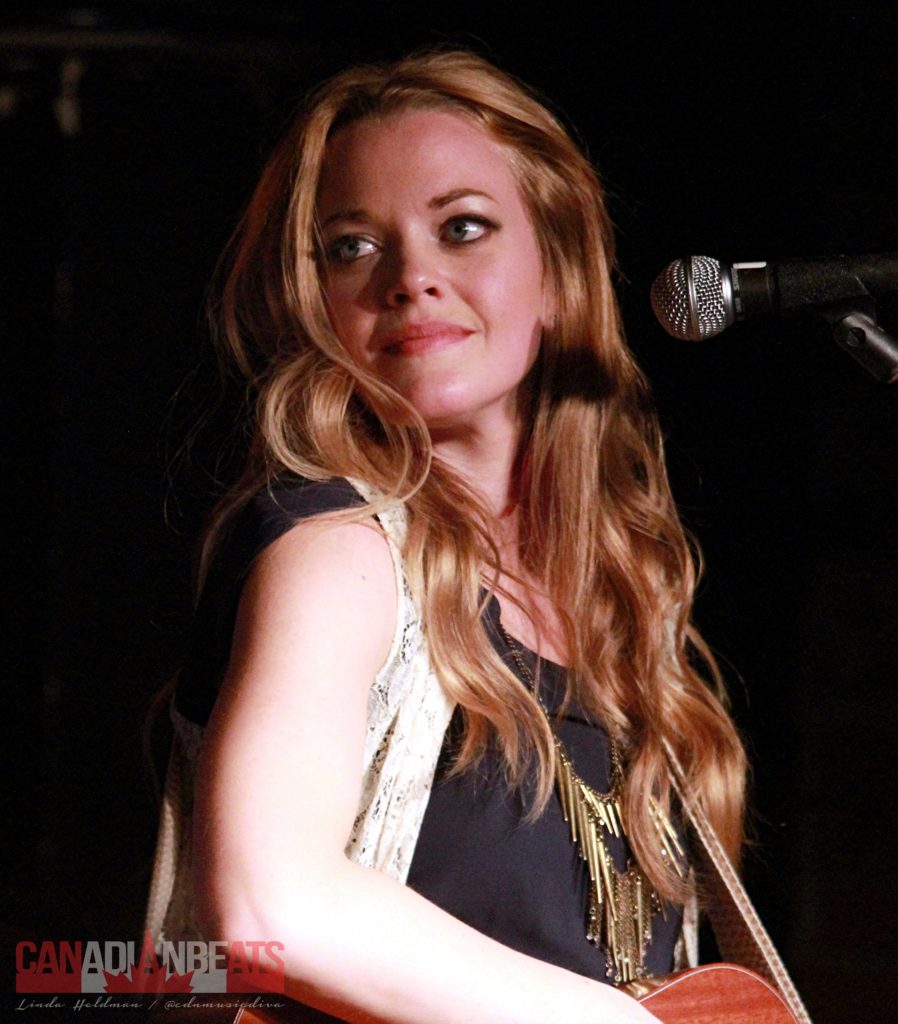 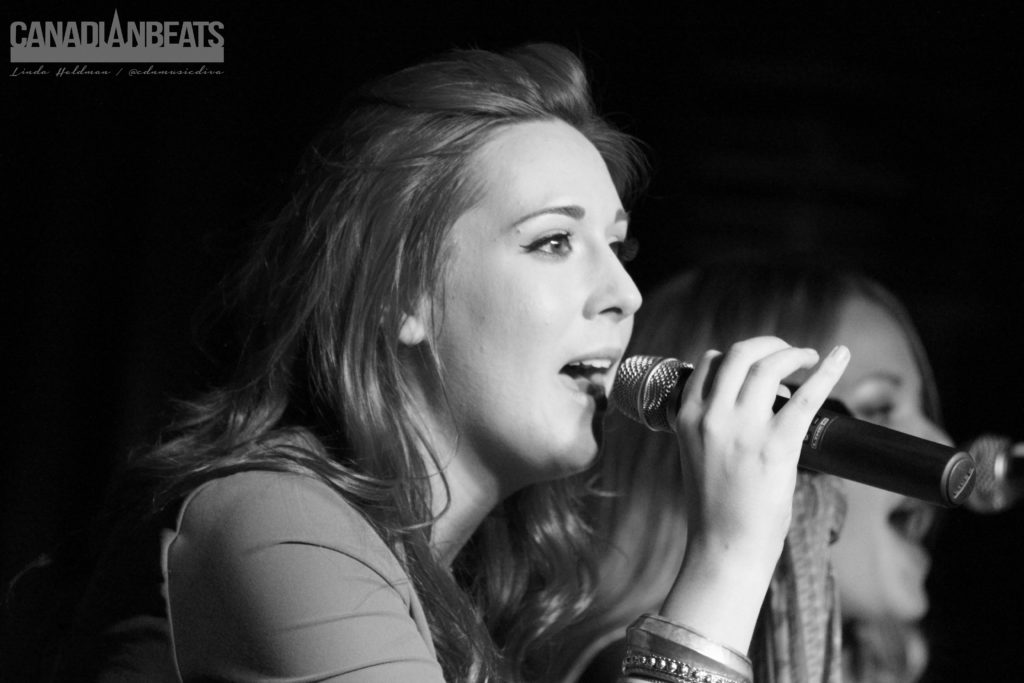 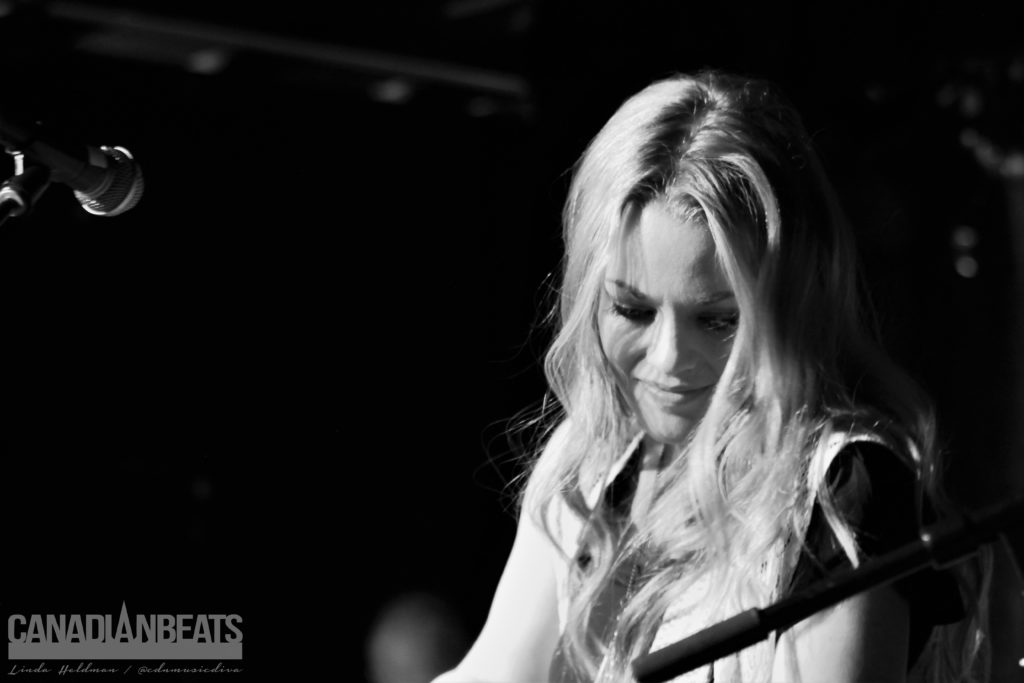