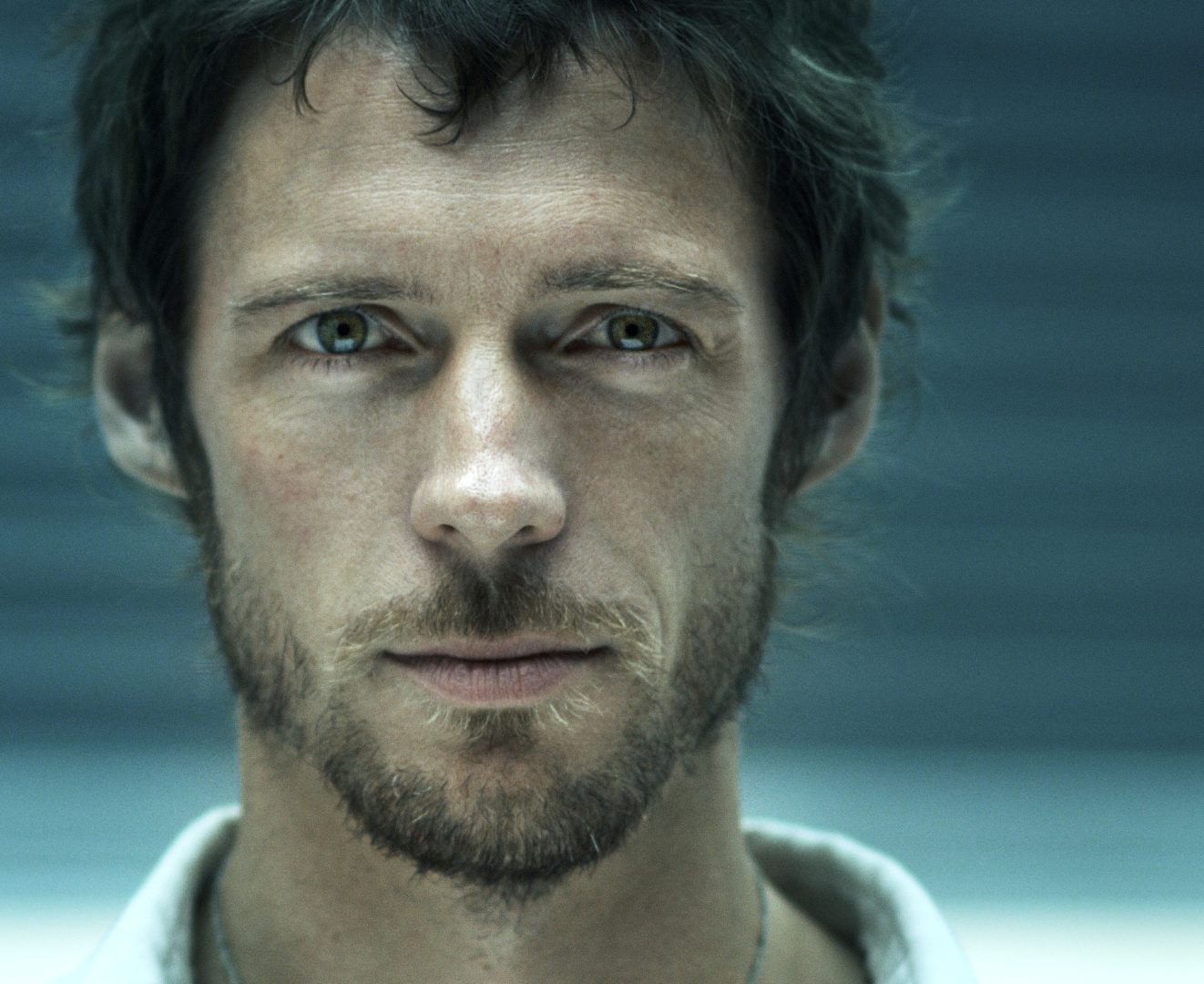 I recently had a chance to ask Jont Openheart of Jont & The Infinite Possibility a series of questions about his background, music and of course the new single. You can check it out here! While you’re at it, be sure to watch the video:

My name is Jont Openheart and I am the singer and songwriter and main galvaniser for the current 4 piece uplifting, unplaceable kind of “indie rock” band,  Jont & The Infinite Possibility. Originally from London, England I moved to Halifax, Nova Scotia 4 years ago.

I’ve never pursued music. For 20 years it has been pushing me round and getting at me.

You recently released your new single, what can you tell us about the writing process on the single?

The song seems like it’s from my point of view because I sing it, but actually it’s an observation and distillation of the desires and yearnings of several of my friends, in relation to love. Even though on the face of it it’s just a catchy song, if you read the lyrics it’s not just your typical love song – “It’s time to slay this beast, been so worried that you’d hurt me, make fun of me and desert me, but I’m letting go of my history”….

How has the response been thus far?

I’m happy to report that people have responded to the video and the single combo probably the best out of any of my songs that we have put out from the new album so far. You can tell its sounding good to people when friends who’ve known your music for decades and never comment on FB start sharing the video and leaving comments about it being their favourite.

Can we expect a video for this single?

Yep, there’s a video. A young director and team of film-makers in Rome, Italy shot a video of me wandering around the streets with my shoes off and dancing with strangers when I was over there on tour last November. It was a beautiful sunny November (?) day. When we were done we all went out and ate gelato and then I washed my feet.

You have a new album coming out, what can you tell us about that?

It’s the sum of everything I have been working towards my entire life and everyone who knows me that has heard it, musician or otherwise, has told me (phew) that it is the best one yet. It will be long, possibly out in two parts, and it possibly has the best and most suitable title of all my albums so far – An Old Innocence.

You worked with Howard Bilermand (Arcade Fire) and Joel Plaskett, how was that experience?

Howard added a lot to the recording of the record – he is very experienced, very nice and has a great Gaggia coffee machine at his studio, to go with the vintage tape machines. Joel has a great musical mind and attitude and added a lot to the edits and arrangements of the tracks. He also now has not just a coffee machine at his studio, but a whole cafe and record store out the front. And two dancing monkeys on the mixing desk.

Is there anyone in specific that you’d like to work with the future?

No. The right people come along at the right time. The only thing you can do is keep your nose clean.

Can fans catch you at any shows this summer?

Finishing mixes on album tracks in time for an autumn release, and working on some new tracks with the new line-up of The Infinite Possibility that might just make it in time to get on the album. It’s our first time in the studio together.

What was the first album you ever bought and the first concert you attended?

The Rise & Fall Of Ziggy Stardust & The Spiders From Mars by David Bowie.

First gig was sitting in the special guest box in Wembley Stadium watching Bruce Springsteen, Born In The USA tour 1985.

What is your favourite outdoor activity during the summer months?

Hanging out in the sun

In a past life I was a monk