With their new album just weeks away from being released, Jane’s Party has hit the road in Southern Ontario in support of Tunnel Visions. The album is produced by Blue Rodeo’s Greg Keelor and recorded at his remote farm. The band consists of Devon Richardson, Tom Ionescu, Jeff Giles, and Zach Sutton. The band rolled into Guelph and played an enthusiastic set of their new tunes as well as previous released material. One of the songs was so new that it’s not even on the new record.This is a band to watch out for this year and they have made another fan in yours truly. 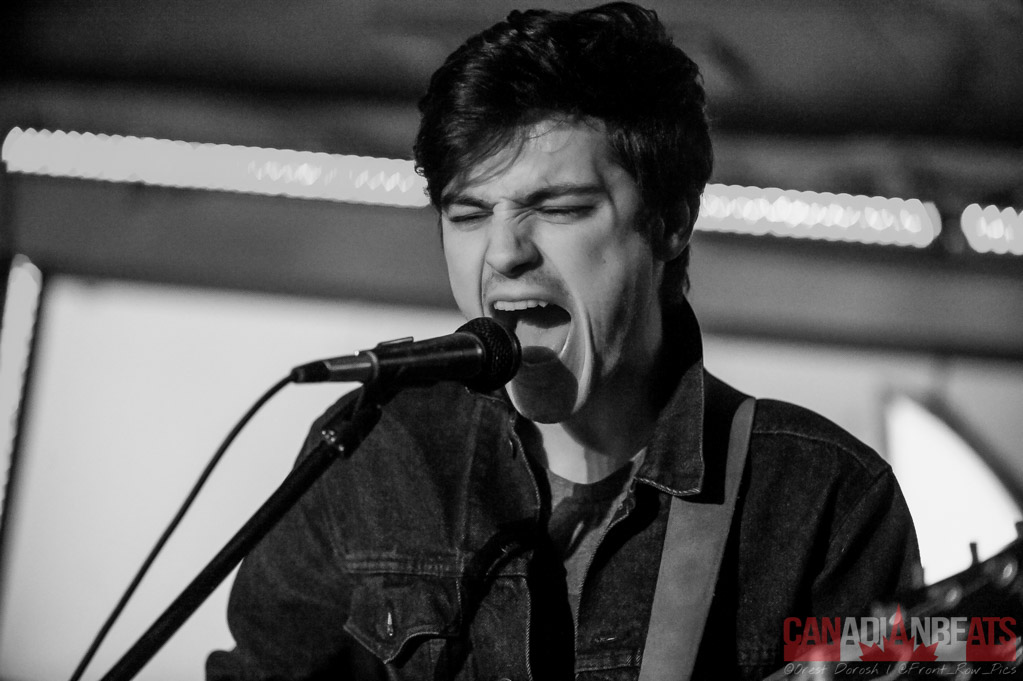 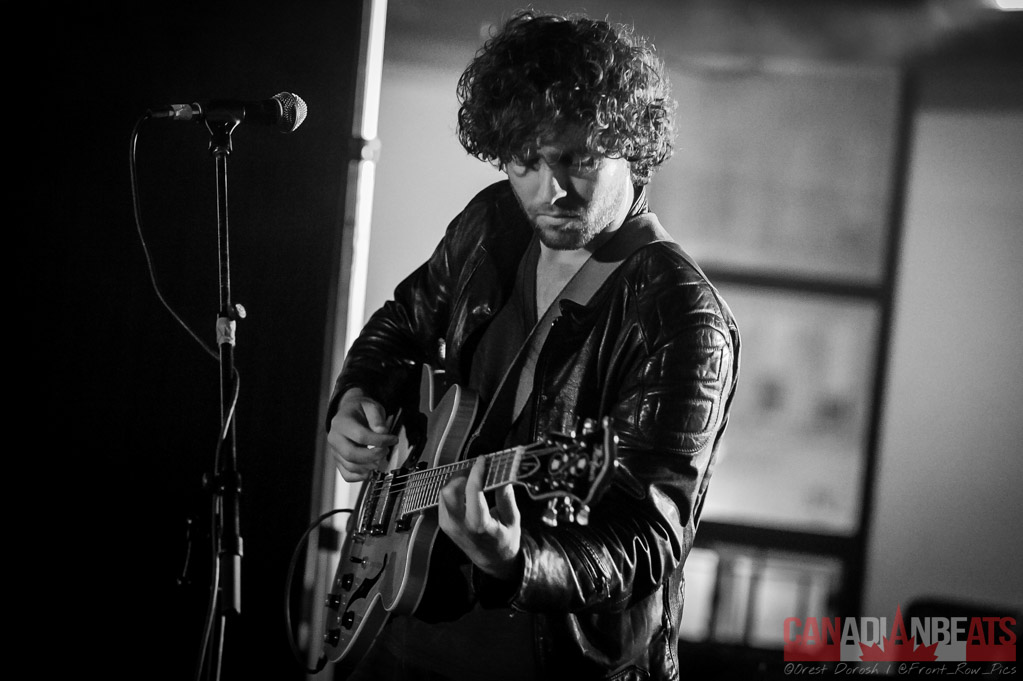 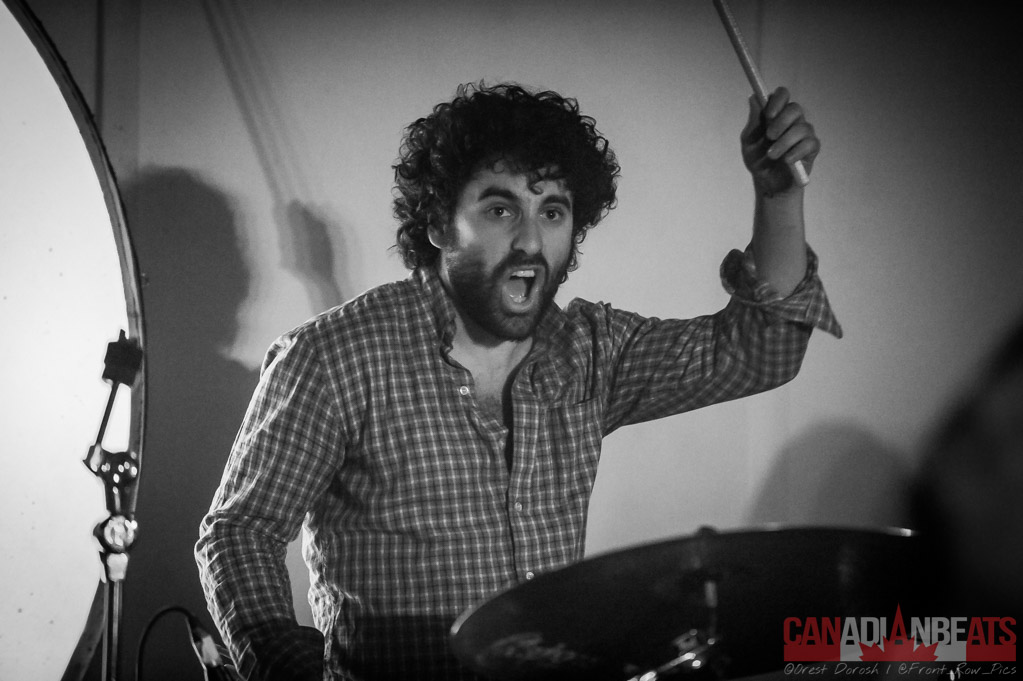 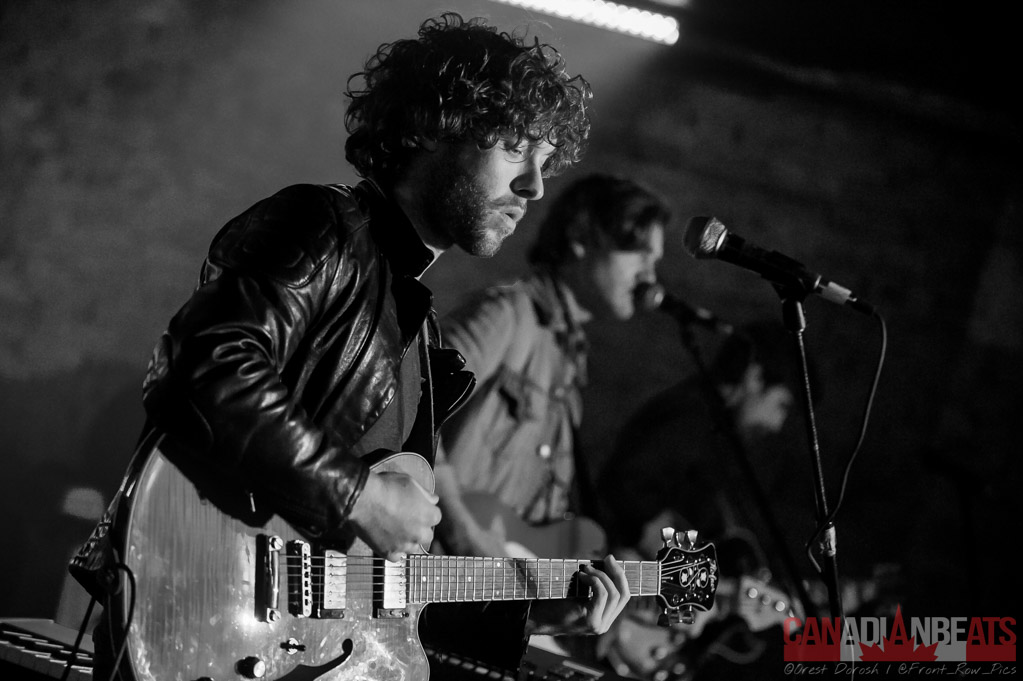 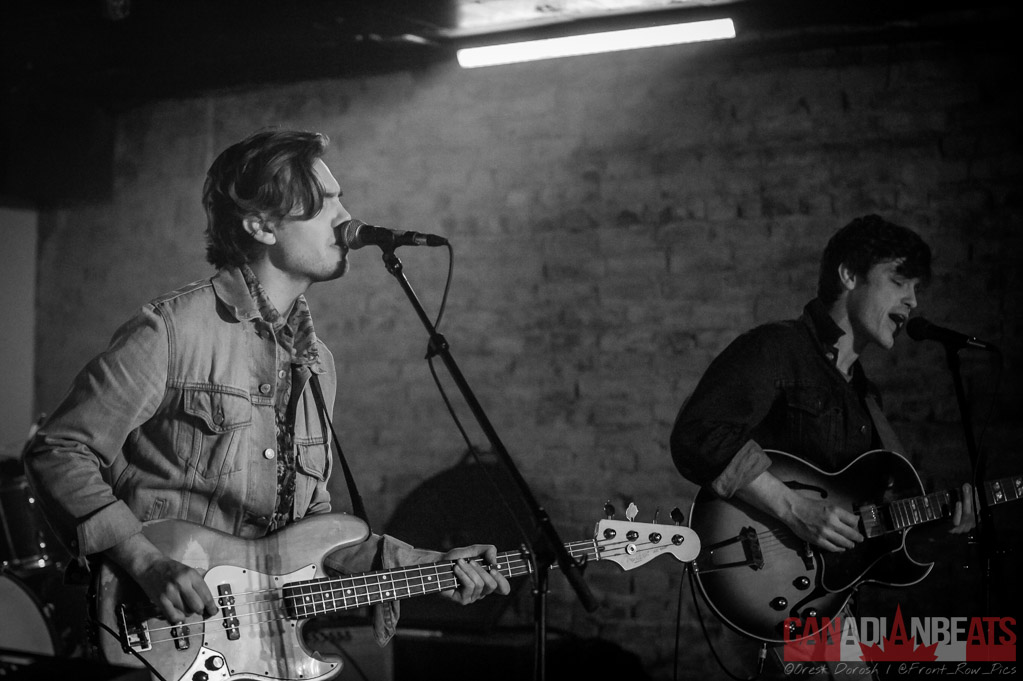 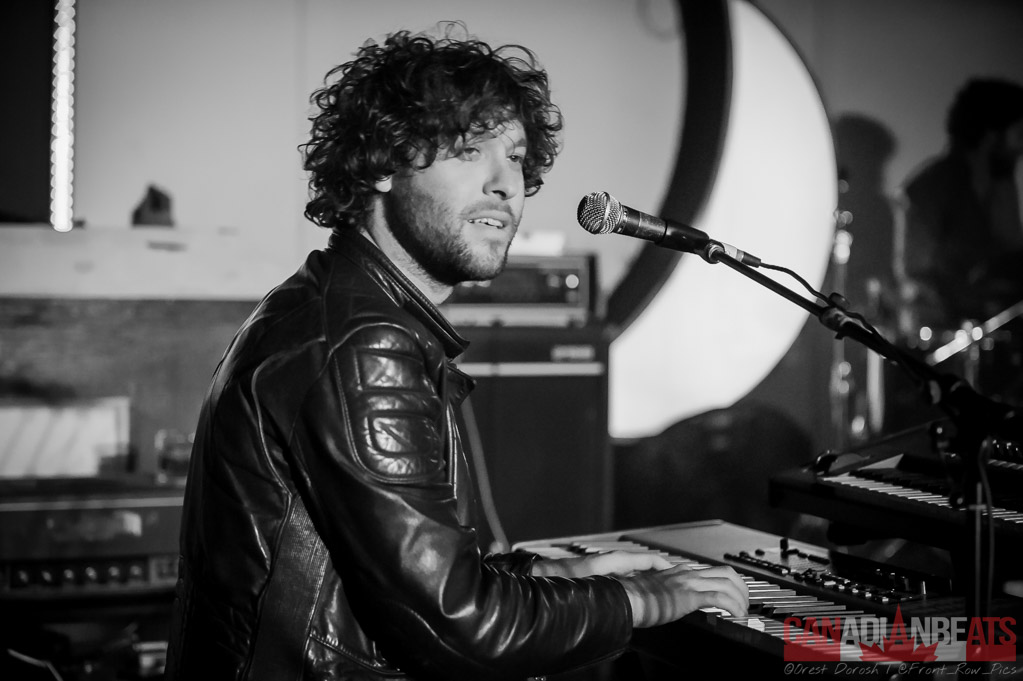 For more photos from the show, head to our Facebook!