Home / Interviews / On The Spot with Aaron Pritchett

On The Spot with Aaron Pritchett 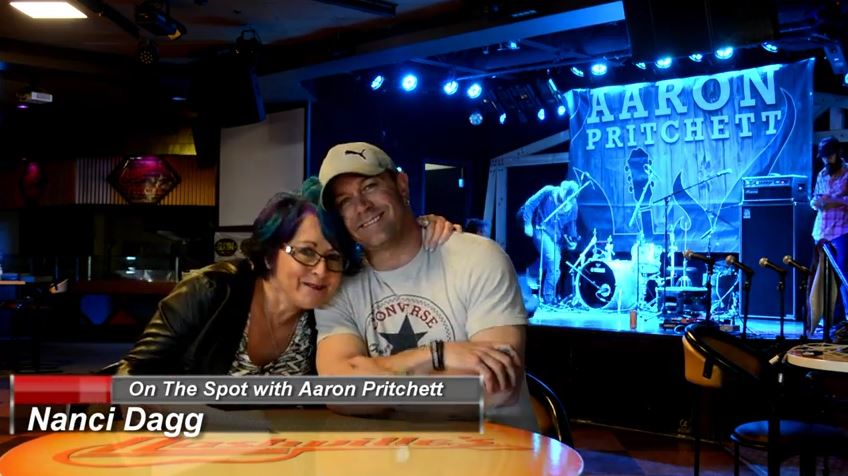 With the release of his new single “Dirt Road in ’Em” Aaron Pritchett is on a coast-to-coast radio and concert tour and Nashville’s Winnipeg is one of the venues where Aaron held a show for all his fans. On April 21, 2016, Canadian Beats writer / photographer Nanci Dagg caught up with Canada’s effervescent country music star for a segment of On The Spot. To say they had a great time is an understatement.