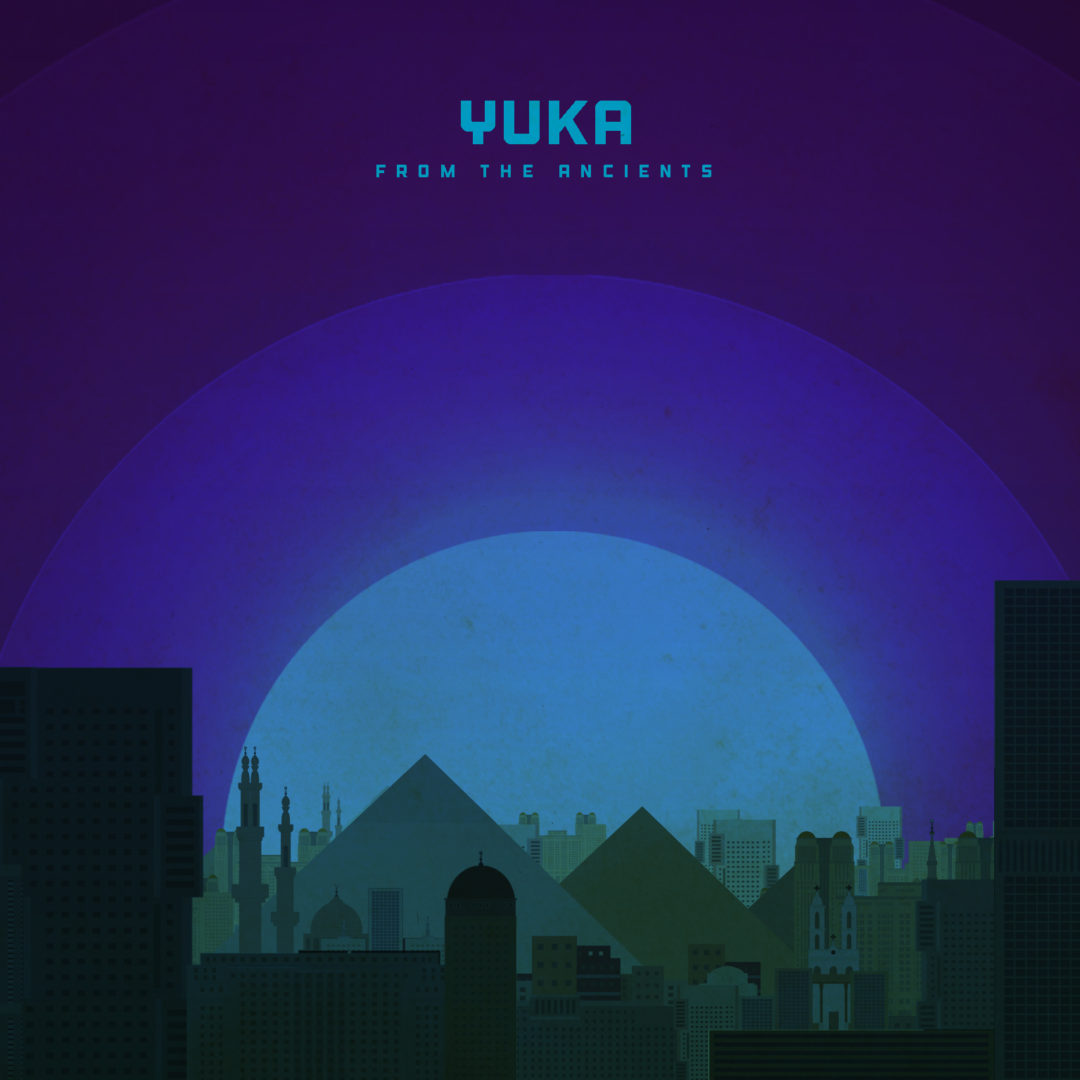 Toronto based soul and R&B group, Yuka have just released their latest album titled From the Ancients. Aside from the unstoppable toe-tapping rhythms and soulful refrains, this album sets itself apart as it pays tribute to music of the past. Released specifically for vinyl, and captured on 8-track tape at Toronto’s Magnephonic Records, the seven-piece band is taking it back to their roots. Featuring vocals from singer Claire Doyle, this album marks a stepping stone in Yuka’s music as they stray away from instrumental only music.

“Good to Me,” the first track from the album features a taste of Doyle’s powerful vocals. Taking it back to the blues tinted sounds of Memphis, Detroit, and New Orleans this track has a nostalgic air to it. A driving, steady beat moves the song along with a catchy, irresistible groove. A woodwind section introduces the light and airy theme that is often repeated throughout the rest of the song. Doyle’s vocals cascade over the song, smooth and controlled with a small hint of the edge and grit without which no soul song is complete.

Another notable number from the album would be “Meterstick.” This instrumental only track is a good ol’ fashioned funk tune that could get any listener grooving and jamming on the dance floor (or in their living room). The song takes the listener on a journey as each section subtly takes the music into a new direction, allowing each member of the band to show off their creative flare through extended solos. Moving from quick and soulful guitar solos, to a smooth brass section, and ending on an abrupt accented note the song remains unpredictable as it moves through every section.

The album also includes Yuka’s unique take on Taylor Swift’s hit “Shake it Off” and prove to have come up with one of the most creative versions of the song yet. Almost unrecognizable from the original, Yuka slows down the beat to turn the song into a funk masterpiece. Doyle’s vocals return in this number to add some sass and flare. A subtle bass line plays underneath all the other layers to keep a distinct groove.

From the Ancients is available to order on Yuka’s Bandcamp and will be officially released at Yuka’s album release party April 22nd at 3030 Dundas West in Toronto. Make sure to also catch their set at Harbourfront Hot and Spicy Festival in Toronto on August 20!