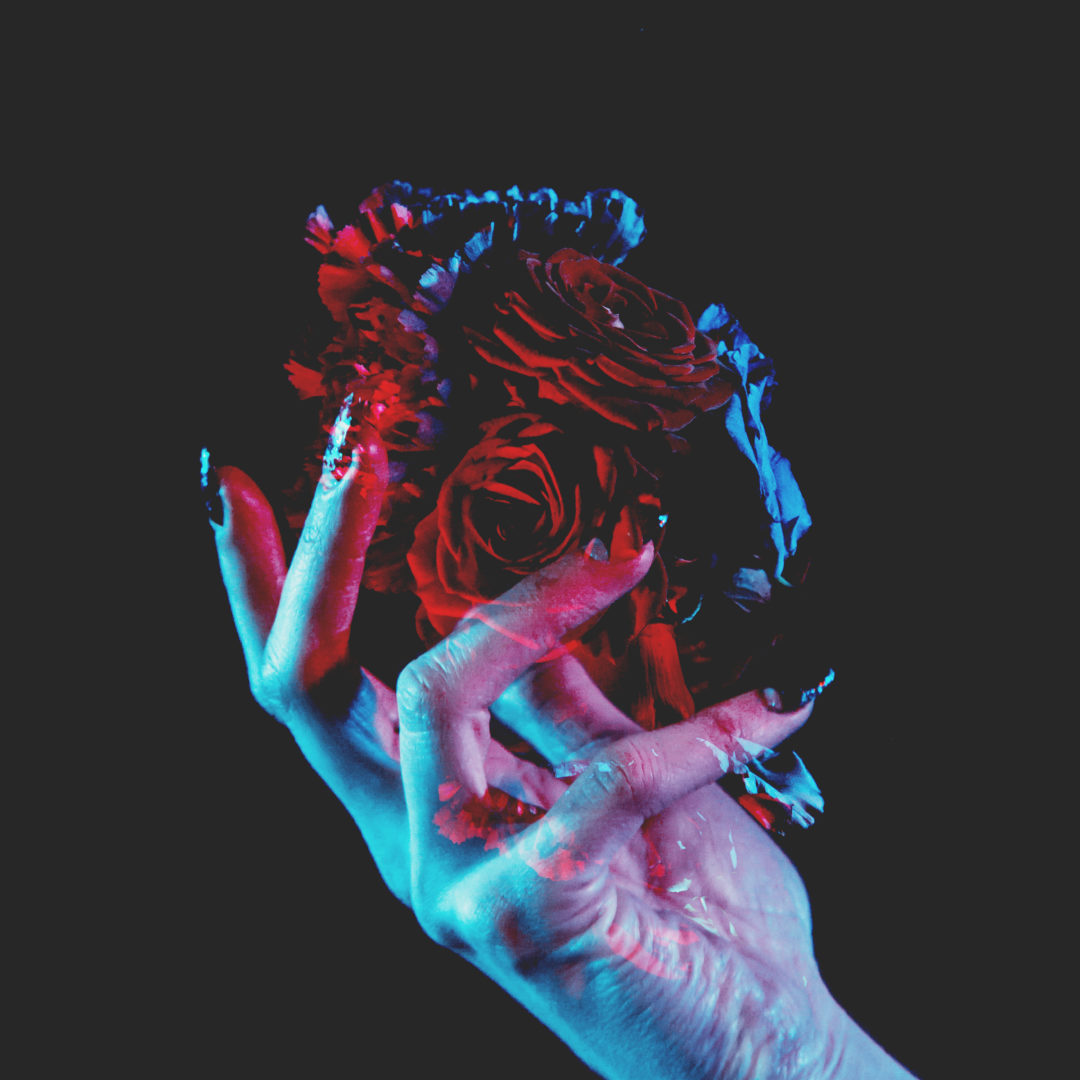 BC’s Van Damsel, a dance rock group with the sound to give the modern indie rock genre the energetic kick it needs, will release their self-titled, debut full length record on April 22nd.  With a pair of EP’s under their belts- 2012’s Say Hello to Your Mother and 2013’s The Sunshine, Girl– the quartet, consisting of bassist Matthew “Renny” Rennehan, drummer Matthew Barron, guitarist Rich Bregoliss, and vocalist Sebastien Ste Marie, looks to solidify their rhythmic, and at times, funky approach to pop rock.

While they may be releasing their album independently, Van Damsel immediately strikes the listener for its crisp and professional sounds.  Production aside, the band is incredibly tight with an emphasis on creating solid grooves and very catchy instrumental and vocal hooks.  The band does a great job of blending the guitar driven pop rock textures with smooth synthesizers, giving them a sleek and modern sound which stands apart from much of both the pop rock and electronic scenes.  The lead single, “Best of Everything”, demonstrates a strong ability to string together sections which develop from open and sparse verses, to lush choruses bound to get the crowd moving.  The band has also recently released a music video for “Sophia”, a song which mixes ambient guitars with a funky, bobbing feel.

Van Damsel does a solid job of bringing pop rock back to the dance floor with an eleven track debut record which successfully merges indie rock, with the glam of 80’s pop, and modern technology, while capturing a highly energetic feel and a refined cohesiveness stemming from years of experience.  Following the release of their album, Van Damsel will be touring across Canada from April 28th to the 28th of May, including two shows at Toronto’s Canadian Music Week festival.  As previously mentioned, Van Damsel will be available on April 22nd, and can currently be pre-ordered through iTunes with both “Best of Everything” and “Sophia” as an instant download following pre-order.