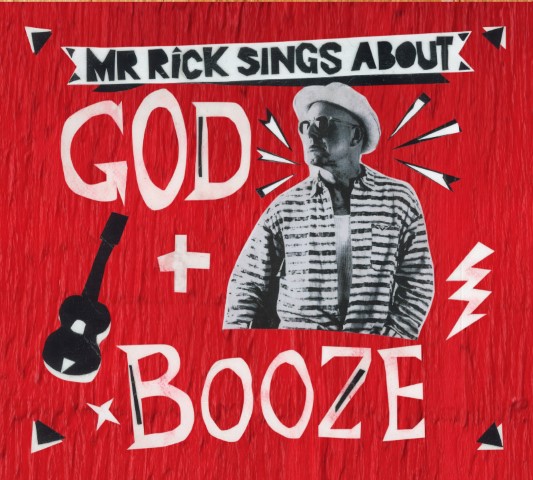 Mr. Rick, aka Rick Zolkower is an Americana/ Country artist that has been in the music scene for over 40 years, and the experience shows in his newest release, Mr. Rick Sings About God & Booze. The album is made up of thirteen tracks, ranging from Americana to Country to Blues, starring both Acoustic and Electric, and with a collection of supporting musicians.

The album starts with “One Kind Favour” and it’s got that country twang to it, but mixed with a blues feel that will likely intrigue you, I know it caught my attention. Mr. Rick doesn’t stick into one genre, he’s all over the place and it shows on “You’ll Need Someone On Your Bond” which has a completely different vibe than the previous mentioned, “One Kind Favour”, and then as the album plays on, you hear “Hush” which is probably my favourite on the album, and I found myself humming along with the song in no time.

If you want to give a listen to a unique artist, with a ton of experience at what he does, this is probably an one that you’ll want to grab, especially if the previously mentioned genres are up your alley.