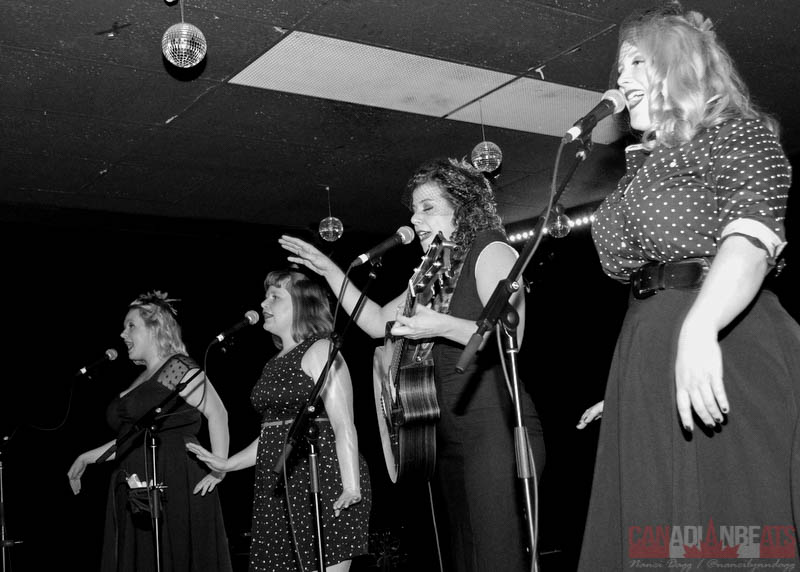 Hailing from Saskatoon, Saskatchewan, Alexis Normand, Allyson Reigh, Farideh Olsen and Melissa Nygren are the very talented and charming singer-songwriters who identify themselves as Rosie & the Riveters and the sweet-sounding vintage-style 1940s music is what they are known for. They got their inspiration from Rosie the Riveter, a feminist icon from the World War II era who symbolized the importance of the women’s movement into the workforce during that time in history (they worked in factories to build equipment to service the war effort). Rosie has also been immortalized as a symbol of the strength and power that is inside every woman. These four beauties strive to empower women today to be the same type of ambassadors for change and to embody the same strength and power from the women of yesteryear. Their sound is influenced from well-known music icons like The Andrew Sisters, Mahalia Jackson and The Good Lovelies.

This was a sold-out show with music that appealed to the young and old. Rosie & the Riveters (and they did let the crowd know that not one of them is named Rosie) brought great music, laughter and pure happiness to the` night. They came on stage with their vintage feather and black netting hats, their “Sally Ann” dress finds, their signature red lipstick and their “let’s get ready to kick up our heels” dance shoes. When this class act with sass, high-energy singing group started the night off with “Milk ’n Honey,” an original from their album Good Clean Fun!, I thought I was actually at a USO Tour Show.

It is simply amazing what can be done with one acoustic guitar and four stunningly beautiful voices. Singing acapella with all four women taking turns strumming that single acoustic guitar for different songs, singing in perfect harmony, throwing in some brilliant choreography, bringing a witty sense of humour to their show – Rosie & the Riveters captivated the crowd from the beginning to the end of their almost hour-long show.

Their set consisted of uplifting originals and covers, but also included a short “Commercial Break” when Melissa Nygren donned a vintage apron and they made an “all in fun” commercial that brought to mind commercials of yesteryear. At this point, Allyson Reigh held up a pair of underwear that they did have for sale at the merchandise table. They had, by this point a wonderful interaction with the crowd so showing the undies was very amusing. This approach to merchandise selling is very clever indeed!

This quartet mimicked one of the ’40s era most popular and successful female singing group, The Andrew Sisters, when they performed “Boogie Woogie Bugle Boy.” They did such a superb job that it made you feel like you were transported back to the mid ’40s (when this tune was originally released) and wanting to do the jitterbug. This song was my favourite of the night.

“Ain’t Gonna Bother” followed. This tune reached the No. 5 spot CBC Radio Two in the national Top 20 list recently and was one of the crowd’s favourites.

“A Million Little Things” was upbeat. By this time, the ladies were exchanging  spots on stage and just having fun. This song reminded us to count our blessing in life and to always look for the positive that surrounds us and to appreciate what we have.

Another crowd favourite was “Red Dress.” This blues-type song is more about a love affair with a little red dress that leads to experiencing life rather than having an actual love affair with a man. I loved that a bit of yodeling happened during this tune.

One of the last songs of the night and my second favourite was quite a surprise to the “packed to the rafters” house. The band was no longer executing the sweet dance moves from previous songs but decided to undertake some rap moves while singing rap. Johnny Cash would give these otherwise graceful ladies two thumbs up for their rap rendition of his song “Run On” FABULOUS!

Rosie & the Riveters riveted the audience! I left the show feeling good about life and about myself! 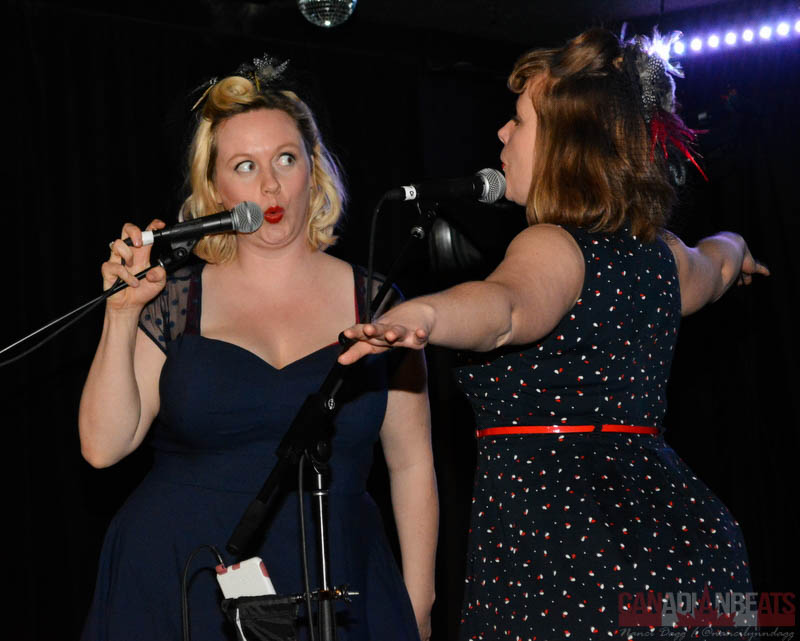 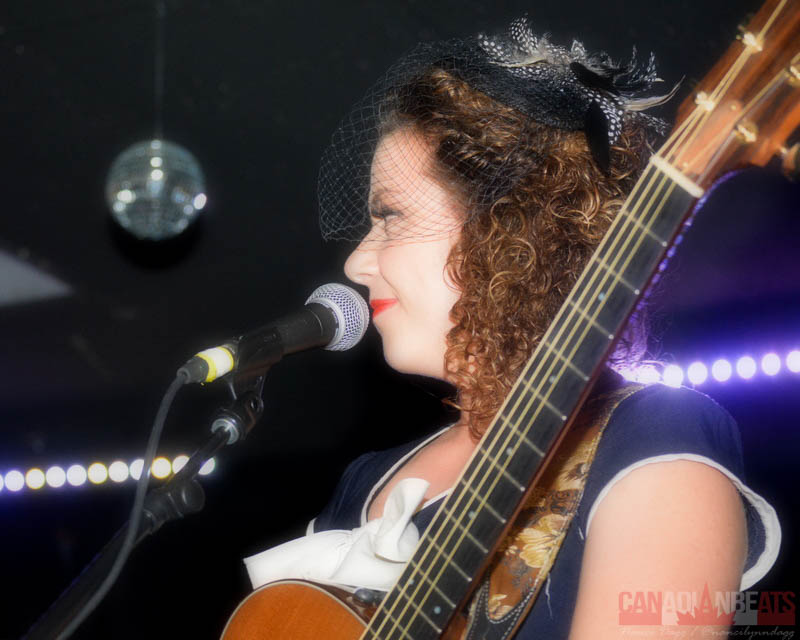 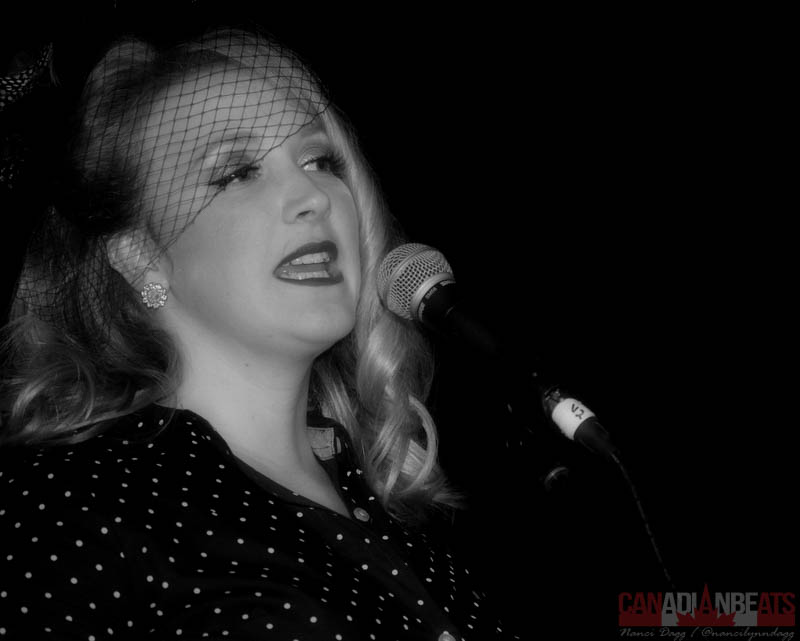 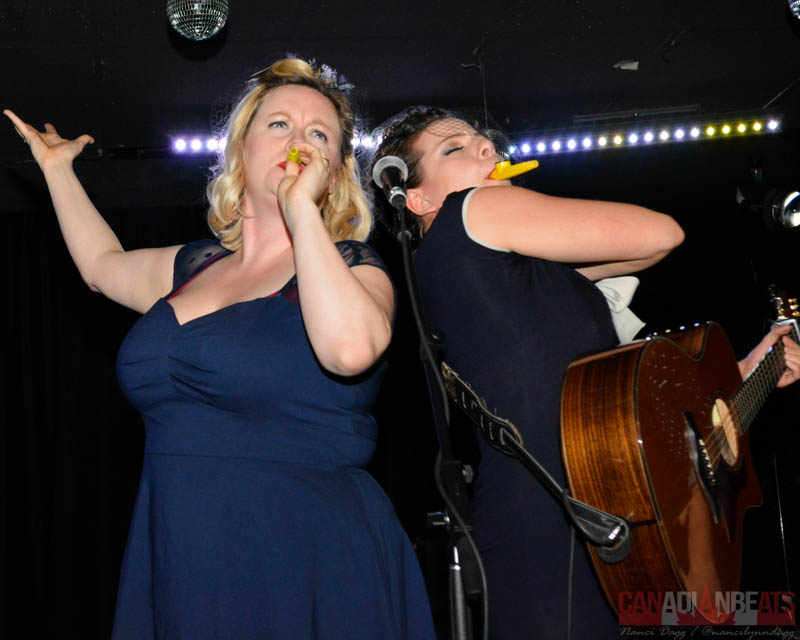 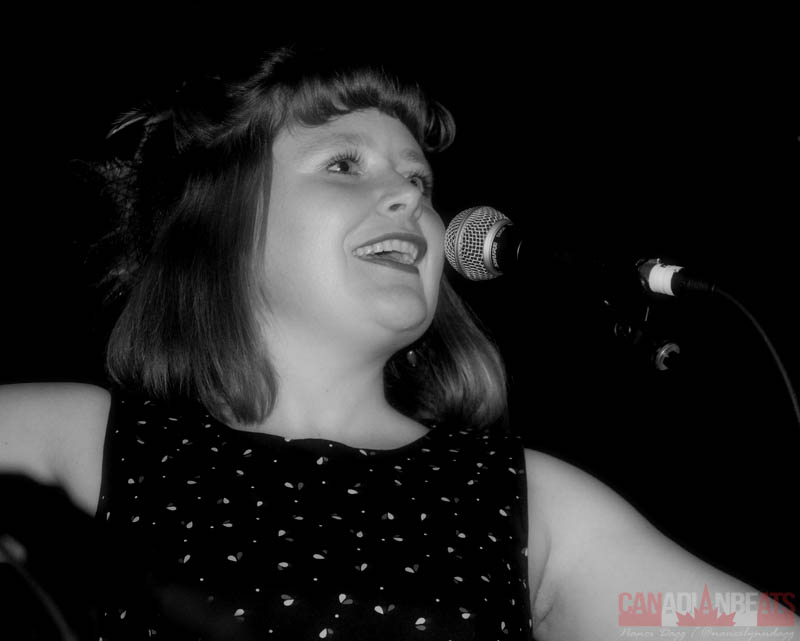 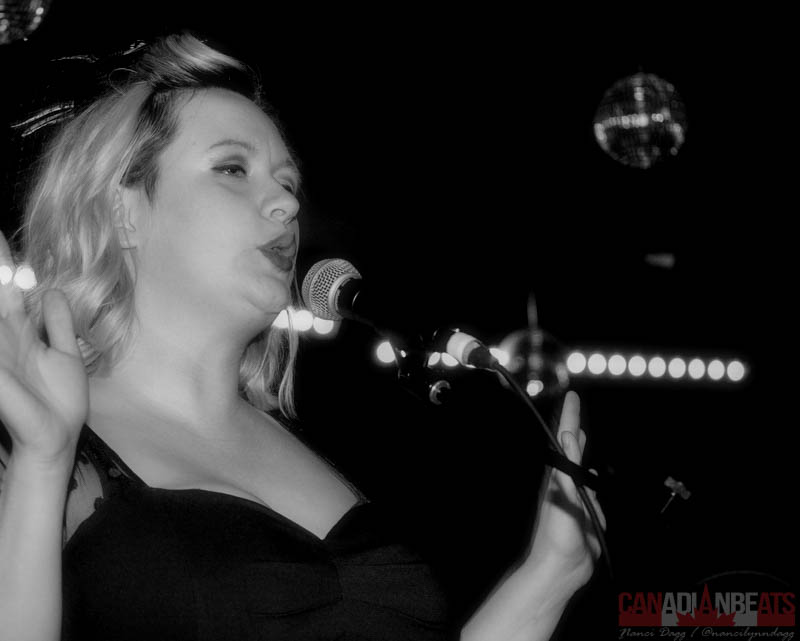 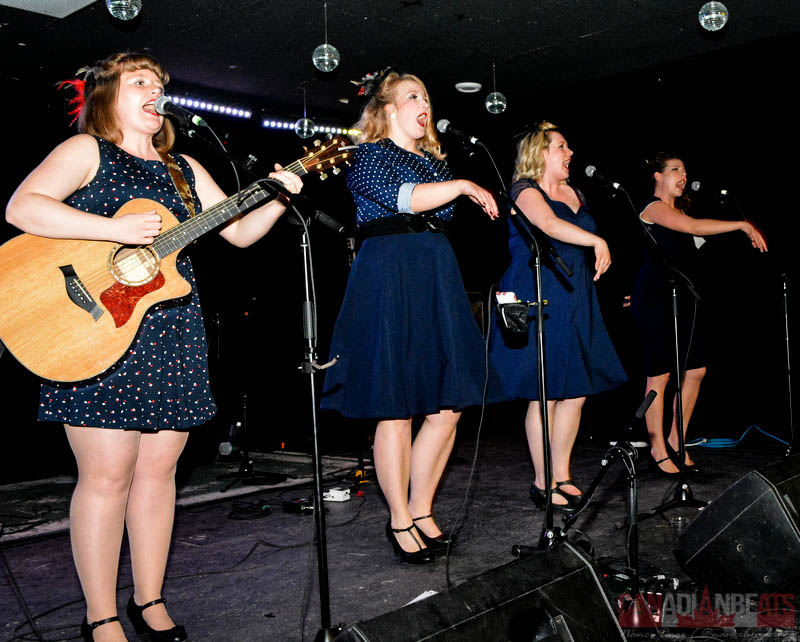