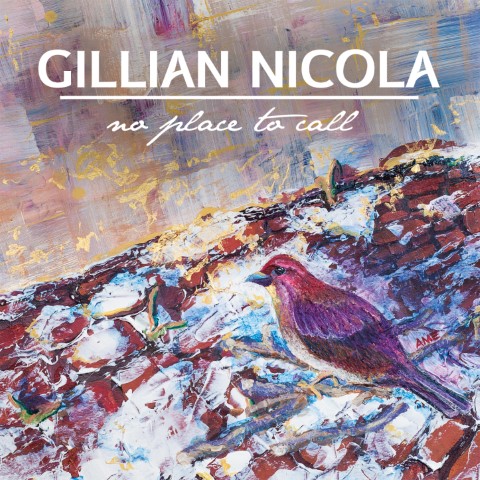 “February” is the first track and it’s a classic sounding folk track that had me singing along in no time.  By the time the second song started, I knew I was in for a treat with this release. “Lose You” is the second track and really showcases Gillian’s vocals. This would be an amazing song performed live, and if you ever have the chance to see Gillian live, I would recommend you do, I can only imagine it would be a great performance.

Next, we reach the first single, “Oh Marie”, which is said to be about a  character who “seemingly has everything in life, but still has a sense of emptiness”. It’s a song that features lyrics that many of us could easily relate to at times in our lives.

The EP may only feature five tracks, but it easily shows the talent and versatility that surrounds Gillian Nicola, and has left me wanting to hear much more from her.