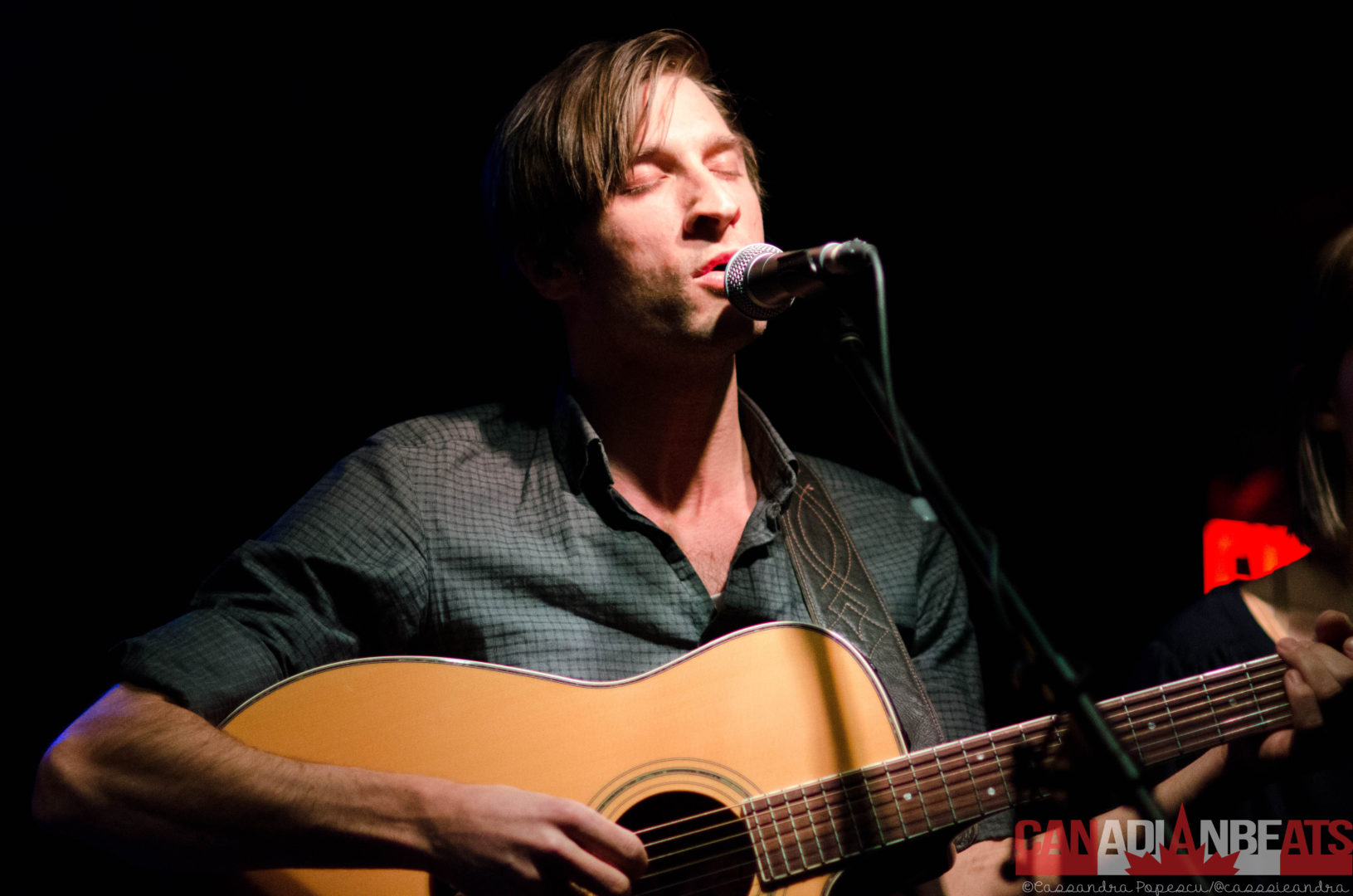 Canadian folk rock artist Colour Film took over the Burdock last week to celebrate the release of his debut EP Super 8. A commentary on the ups and downs of life, Colour Film’s music is reflective and relatable, telling a story that every listener has experienced before. Most of the music from the night featured the tried and true elements of folk rock with soft vocals, creative lyricism, close harmonies, and a simplicity that draws the listener in to focus on the message of the music. Aside from great music, Colour Film’s stage presence made the crowd feel at home with witty on-stage banter, detailed back stories, and terrible puns that you just had to laugh at.

While Colour Film generally stuck to the classic styles of folk rock, there were many variations between songs that expanded into long musical interludes full of several themes that one wouldn’t normally find in folk music. These interludes, seemingly improvisational and experimental, were a nice surprise that held attention throughout the set.

When thinking of notable numbers from the show, “The Changes” is one that comes to mind. This tune’s minimalism and moderate tempo throughout the verse and chorus push the detailed lyrics to the forefront. A recurring synth line and airy harmonies act as the main themes of the song that lead the tune into an extended musical interlude after the final chorus, which matches nicely with the reflective nature of the song. 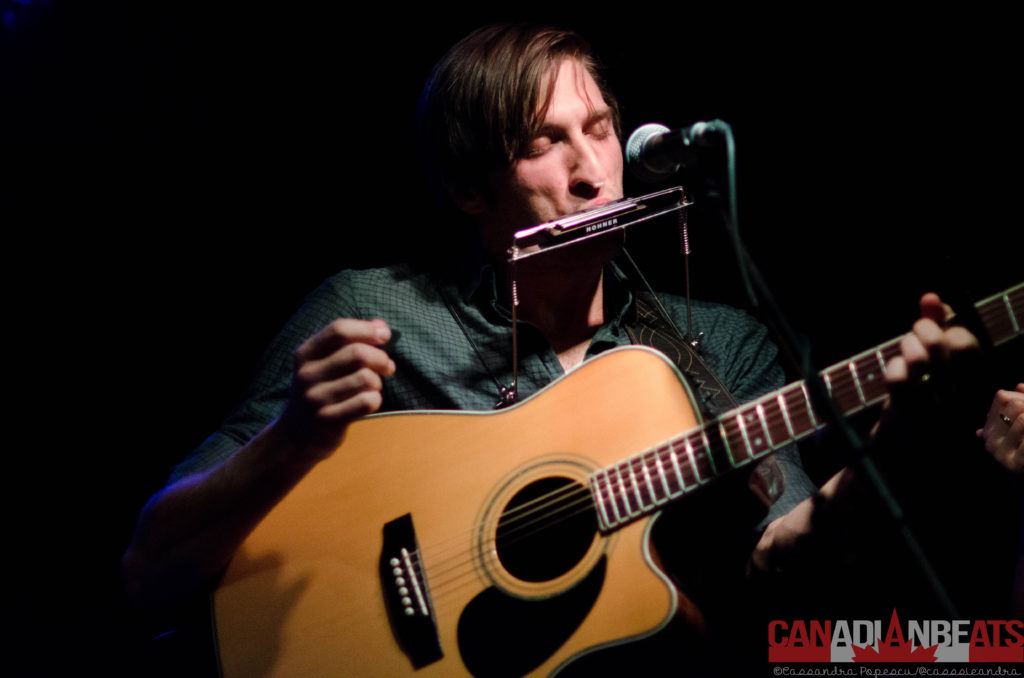 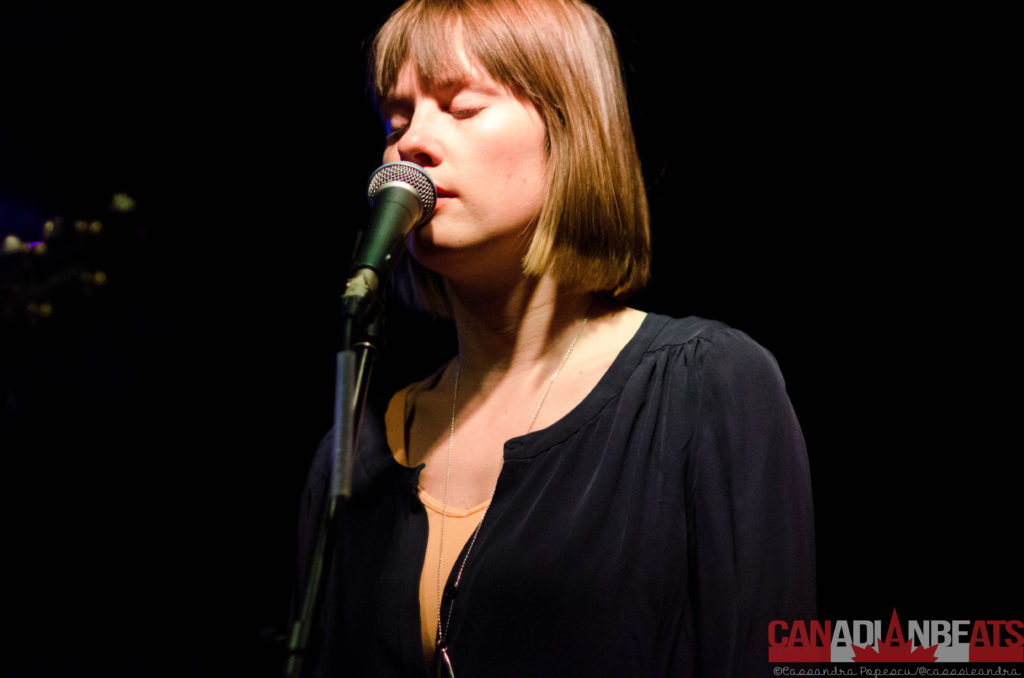 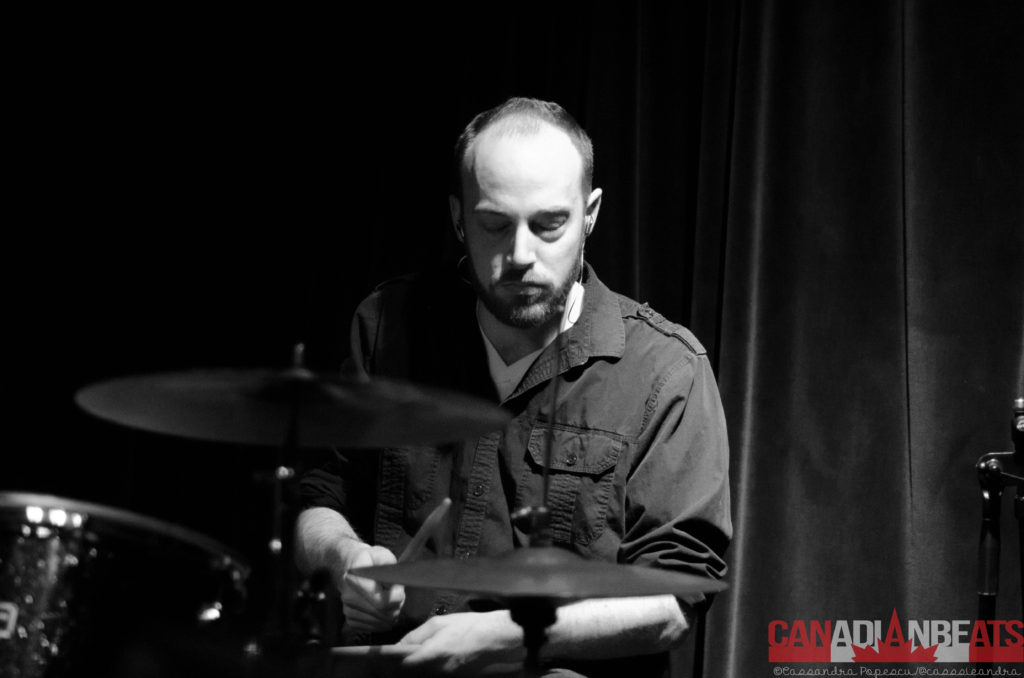 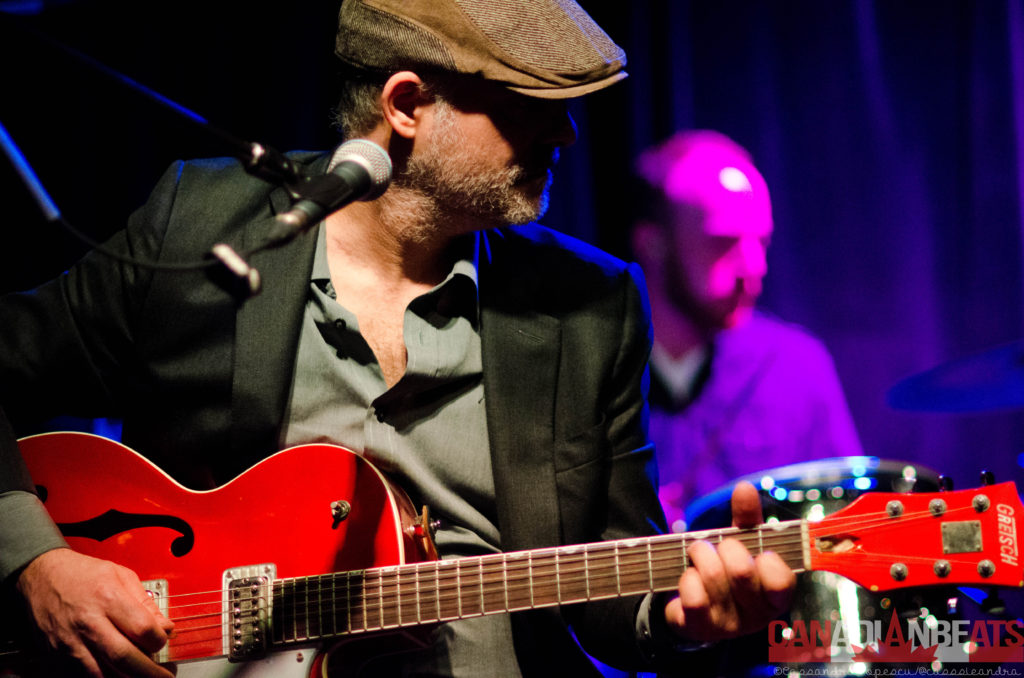 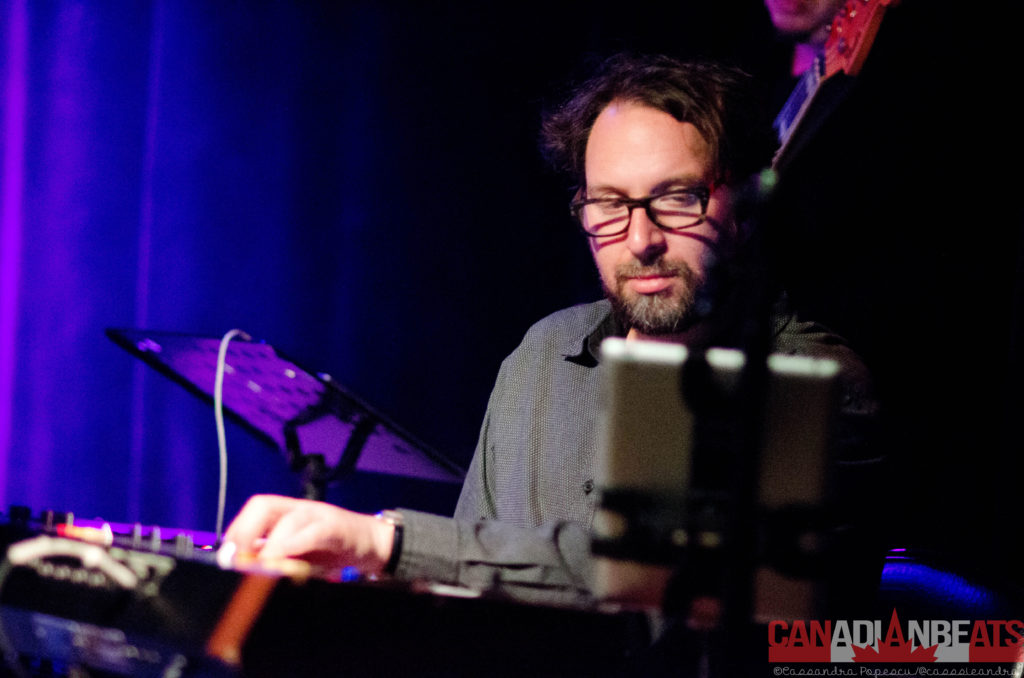 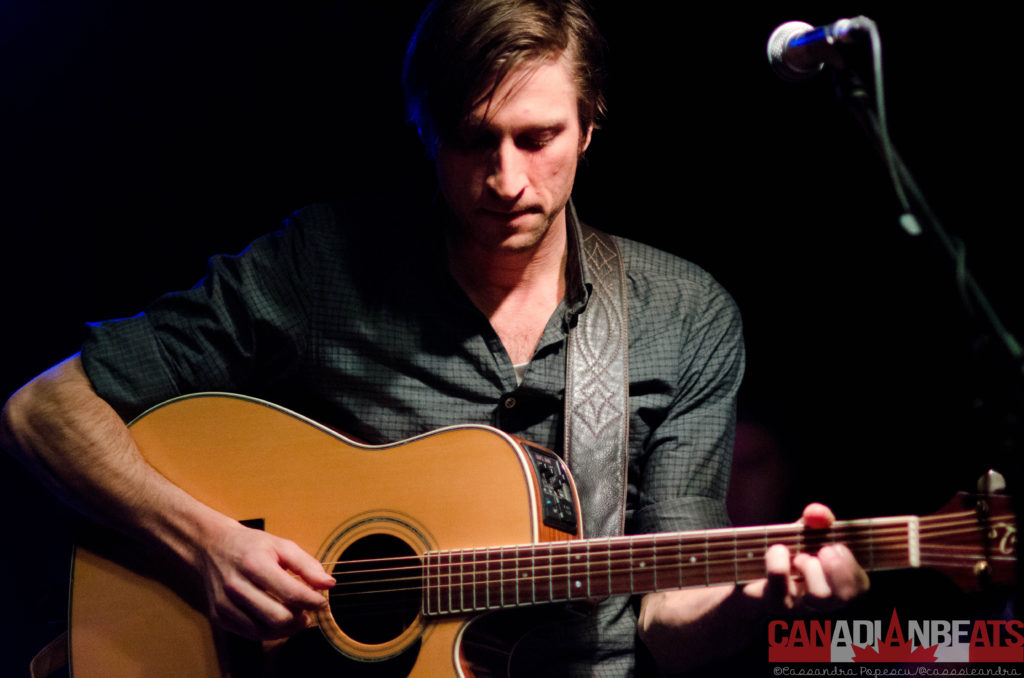