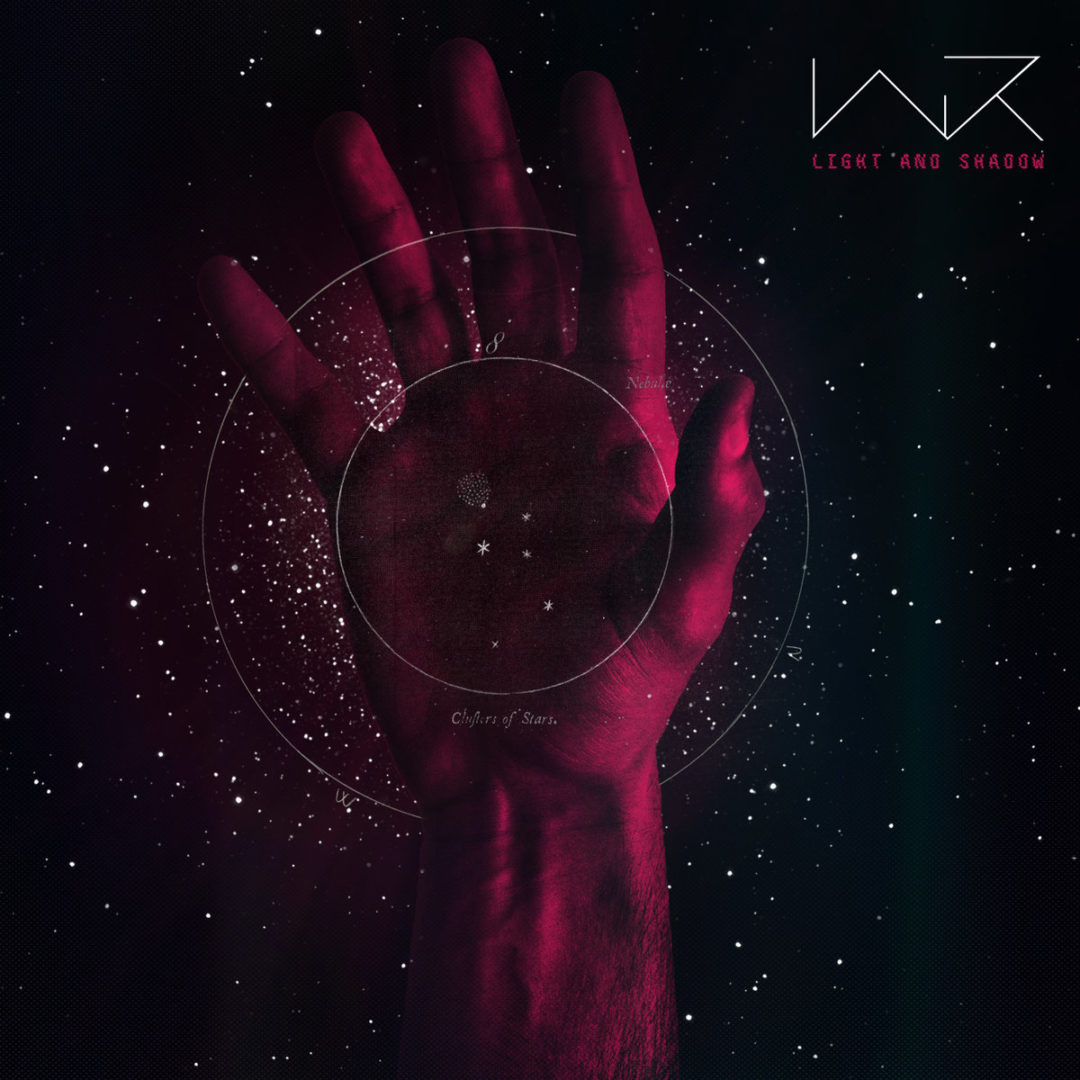 BC based alternative rock band, Within Rust released their debut full-length album, Light and Shadow a few months back.  This album features 13 songs, two of which are instrumental and a short interlude. The variety of songs show a great deal of talent and their ability to blend synth music with traditional rock.

A great example of this is in the song, “The Taking”. The vocals are very rooted in the indie genre, with background music creating the perfect mix of synth and instrumental. It is very close to the type of music I listen to on a daily basis and could easily be an addition to my playlist.

Another couple of songs that top my preferences on the album are the fifth track, “Interstate” and the ninth, “Surfacing”. They both are super catchy and have a very strong rock feel to them.

If you’re a fan of rock music, or indie music, this is definitely a good album to try. It may even get you into the other genre, because I have found a new appreciation for indie.