“This album is the gutter, it’s the noise, it’s the glass on the sidewalk and the stars above your head. It’s all the blur and speed of living in the city in the 21st century.”

Ron Hawkins is best known as a member of the band The Lowest of the Low. On Thursday night in Toronto he opened a three night stand at The Rivoli in support of his new album, Spit Sputter and Sparkle, with the Do Good Assassins. On a small stage Ron packed as many musicians as he could. There was a horn section, a violinist and of course the Do Good Assassins.

I came into the show not knowing much about Ron Hawkins. Most people seem to confuse him with the more famous Ronnie Hawkins and the Hawks. But I left the show feeling that I should be listening to more of his music. 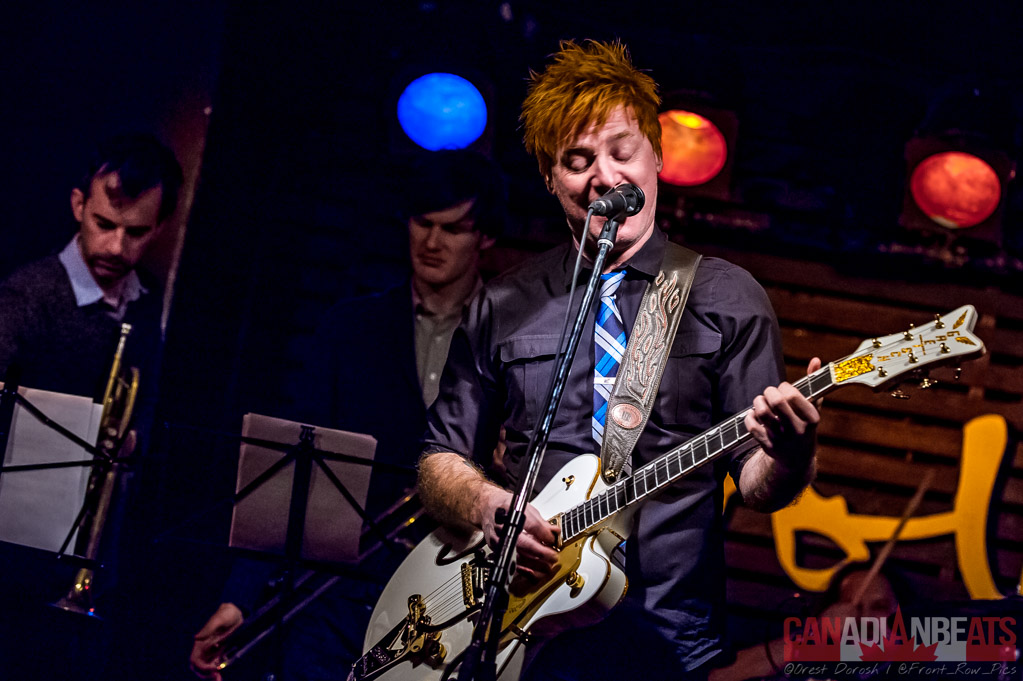 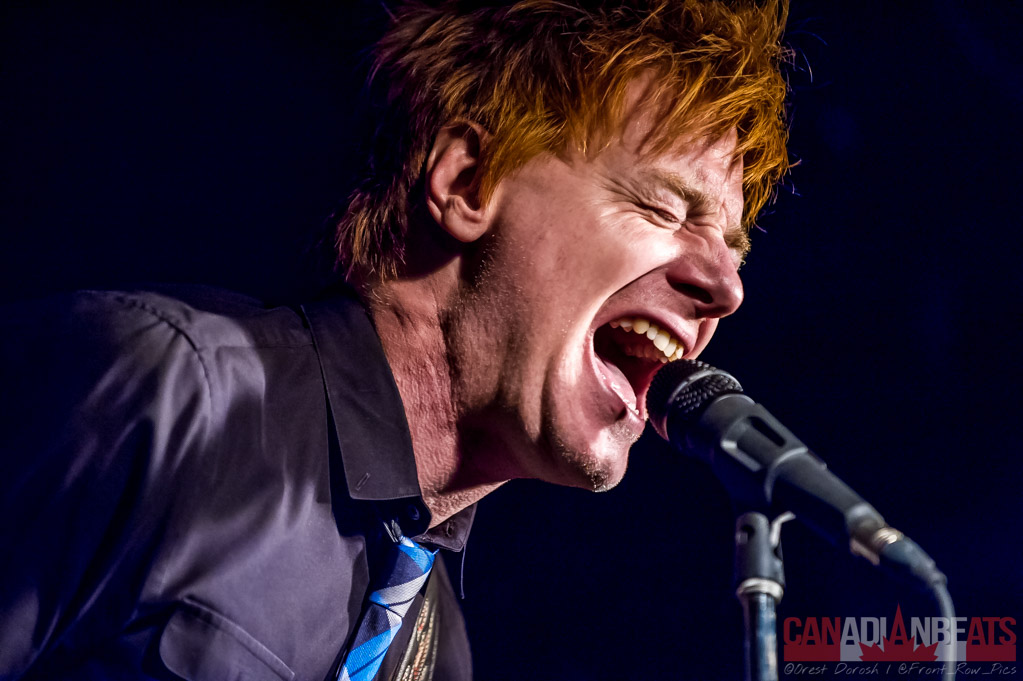 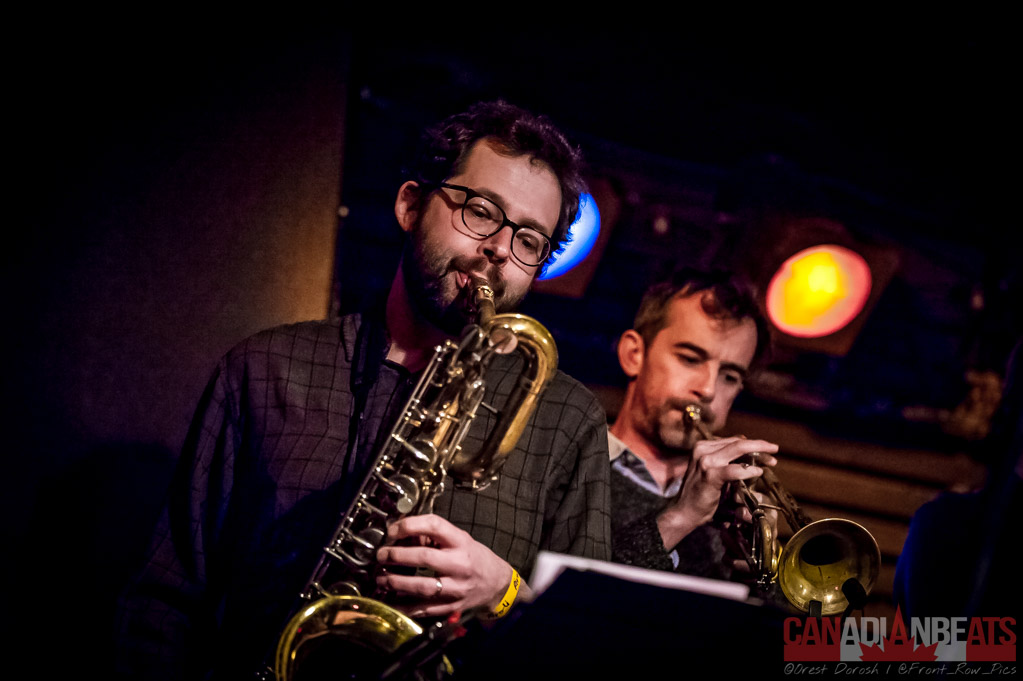 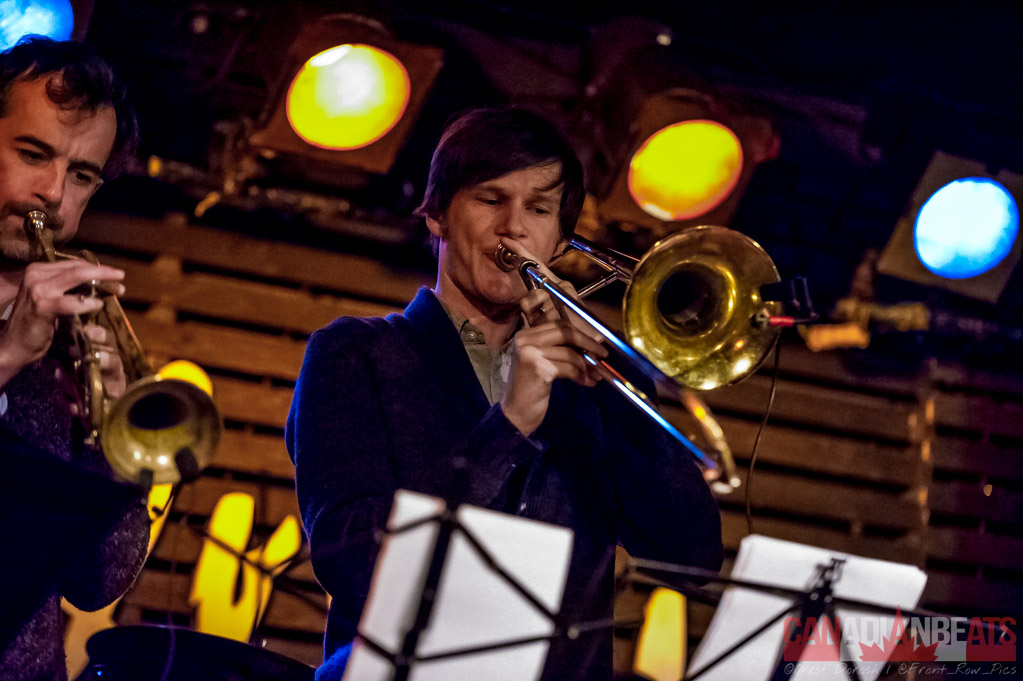 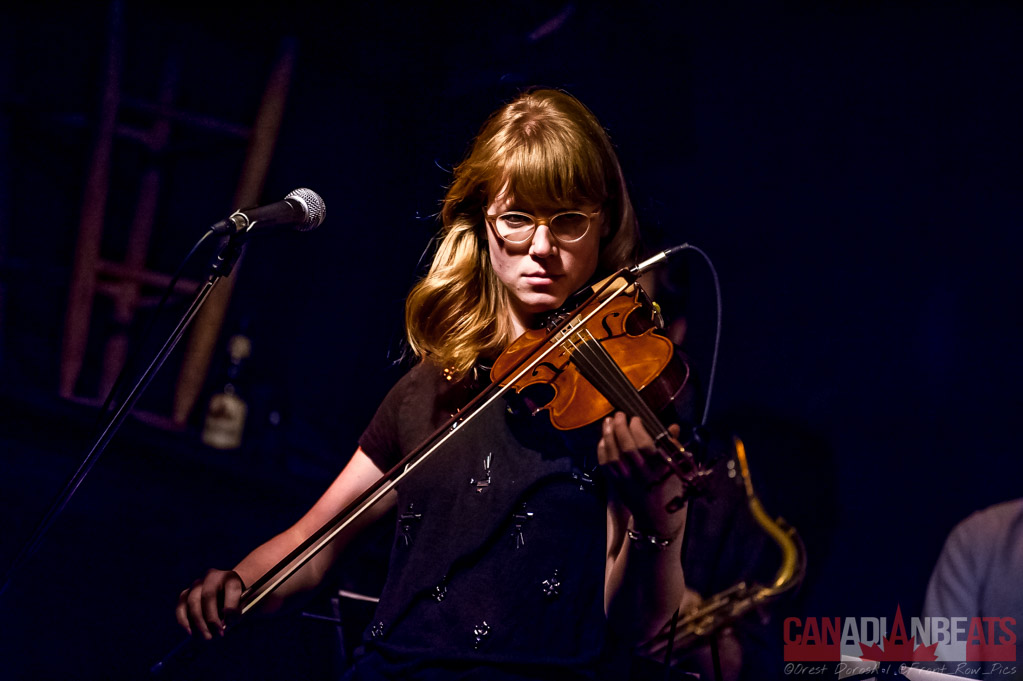 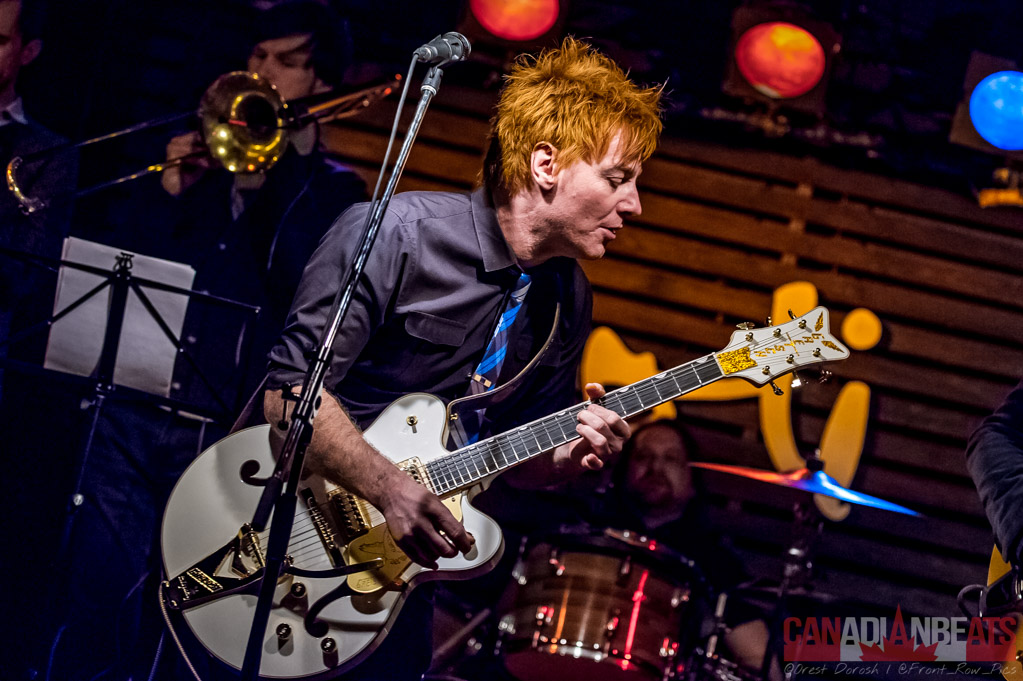 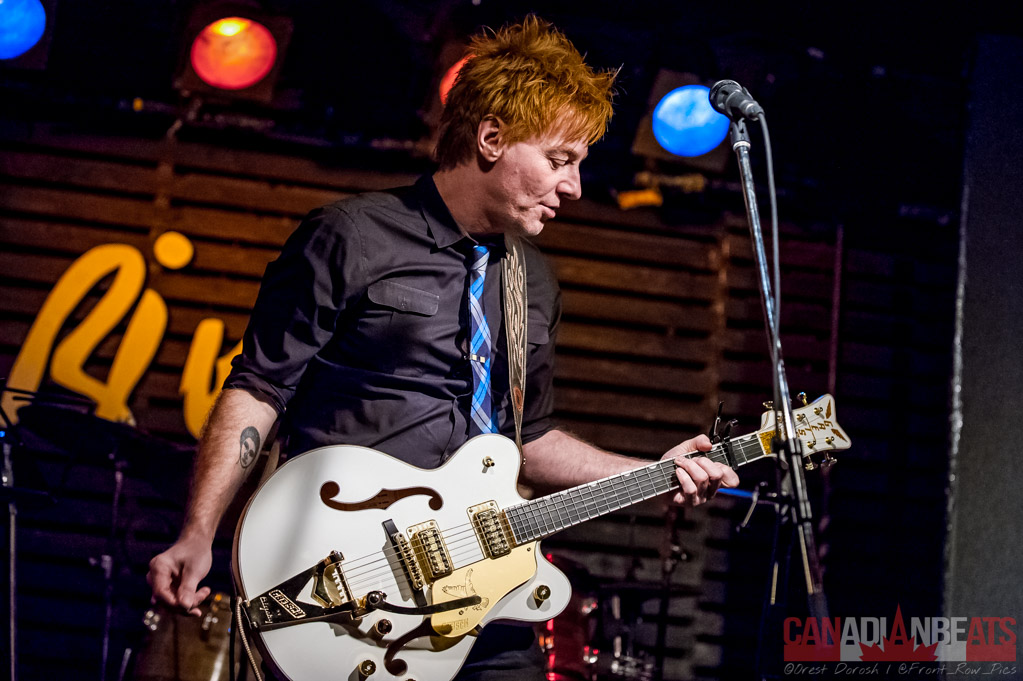 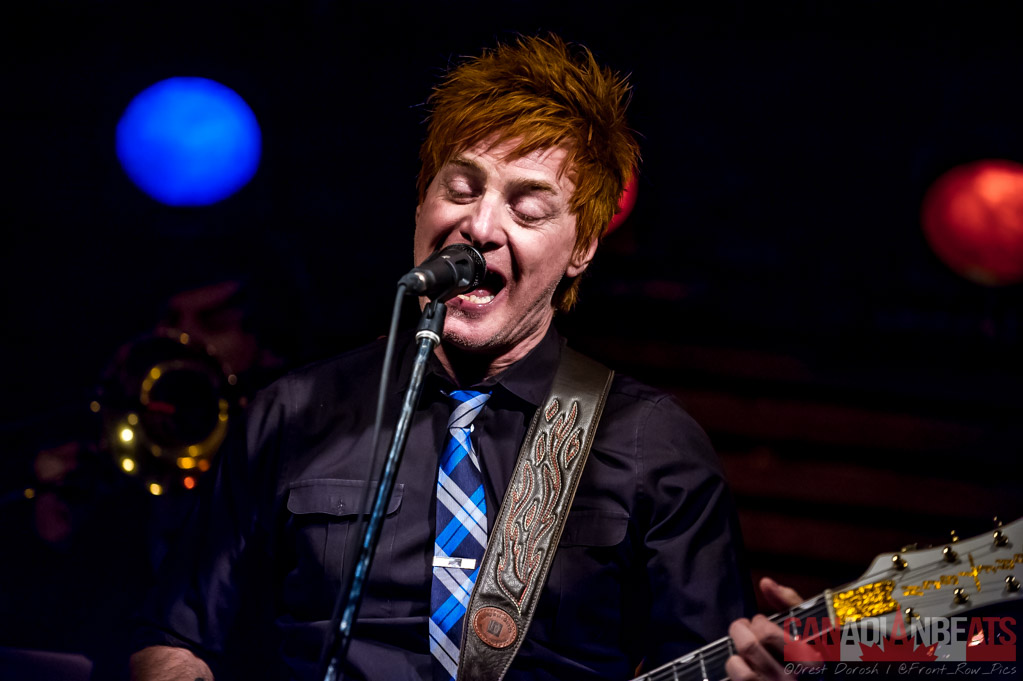