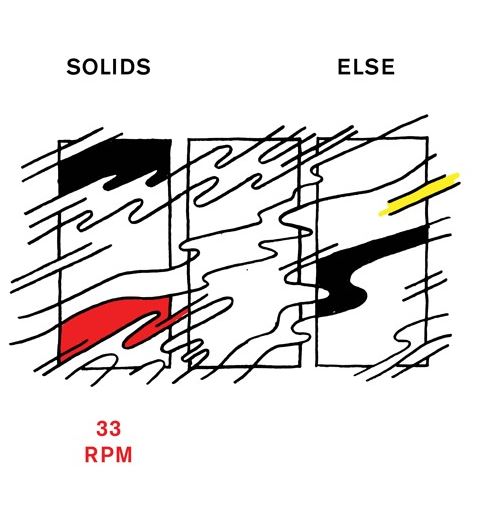 Montreal, Quebec based rock/Pop band, Solids is made up of Xavier Germain Poitras and  Louis Guillemette, which formed the band in 2009 together. Solids are releasing their newest debut EP entitled Else, featuring four tracks showcasing their rock/pop sound, mixed with a bit of an alternative sound that you don’t hear as often.

The song that first caught my attention was “Blurs”, it’s the slowest song on the EP but still as the fast rock/pop sound the farther you listen to the song. The next song that captured my interest was “Shine” which is the last song of the EP but it puts the whole thing together nicely. These songs definitely showcased the vibe and sound Solids were aiming for.

Solids is a band that I would suggest to anyone looking for a new listen should they be a fan of rock. They were different then what I normally listen to but I can honestly say that it was a good experience and I am excited to see what comes from them in the future.