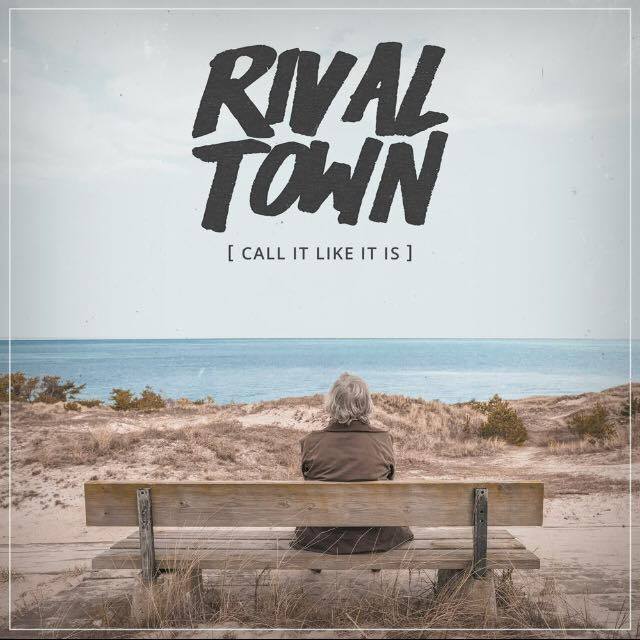 Rival Town may be a fairly new band but they’ve been making quite a name for themselves over the last year. Recently signed with Manic Kat Records out of New York, the band released their debut full length album, Call It Like It Is, today.

An opening track should give a glimpse of what the rest of the album holds and “Better Luck Next Time” does just that. It shows that Rival Town are ready to become some heavy hitters in the pop punk scene.

The band released “Falling For The Wrong Ones” as the lead single from the album and they couldn’t of picked a better track.

“So Long” is a standout track because it’s so different from the other 9 songs that came before it. It starts with an acoustic guitar and piano and builds into the pop punk that you’ve grown to love.

Overall, Call It Like It Is is the start to what will hopefully be a long career for Rival Town. If you like pop punk, there is no doubt that you’ll enjoy Rival Town. It will be interesting to see where they go from here.