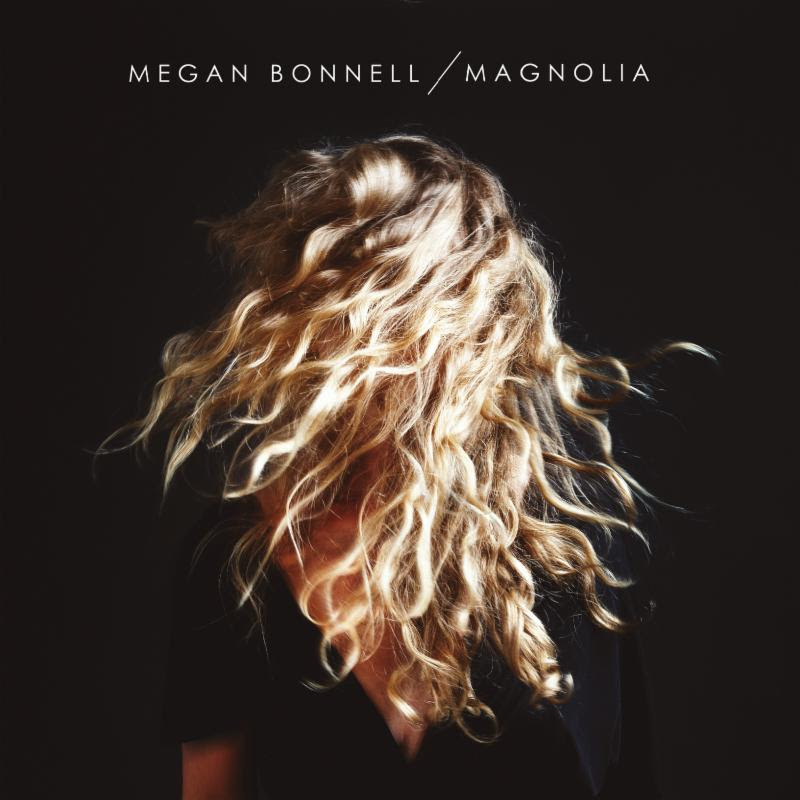 Megan Bonnell is a Toronto based music artist who has just released her second album.  Her sound is pure, melodic, and flowing.  While taking a listen to her newly released production, Magnolia, it made me sway, and drift away.  I felt encompassed by the passionate sounds and strength of her voice throughout.

I admit I don’t listen to a lot of female artists, I’m not sure why that is, but among some of my favorites are Tori Amos, and Sarah McLachlan and for me Megan is up there with those ladies in her vocal stylings.

One of my favorites had to be the song “You are the one”, the music and the amazing lyrics to this song just got right down into my soul.  The song “Chameleon” is another one I’d like to mention, it really has a Tori Amos vibe to it, and I just really got into it.  To be honest though I did have a hard time picking any favorite songs, because I really did enjoy the entire album.

Megan was signed to MapleMusic Recordings (now known as Cadence Records) this past October, joining other amazing artists such as Alabama Shakes, Radiohead, and Martha Wainwright.

Megan has released one full length album before this one entitled Hunt + Chase, and one EP – Maps.  I feel like this new album has many more elements than her last, adding more depth and intricacy to her songs.