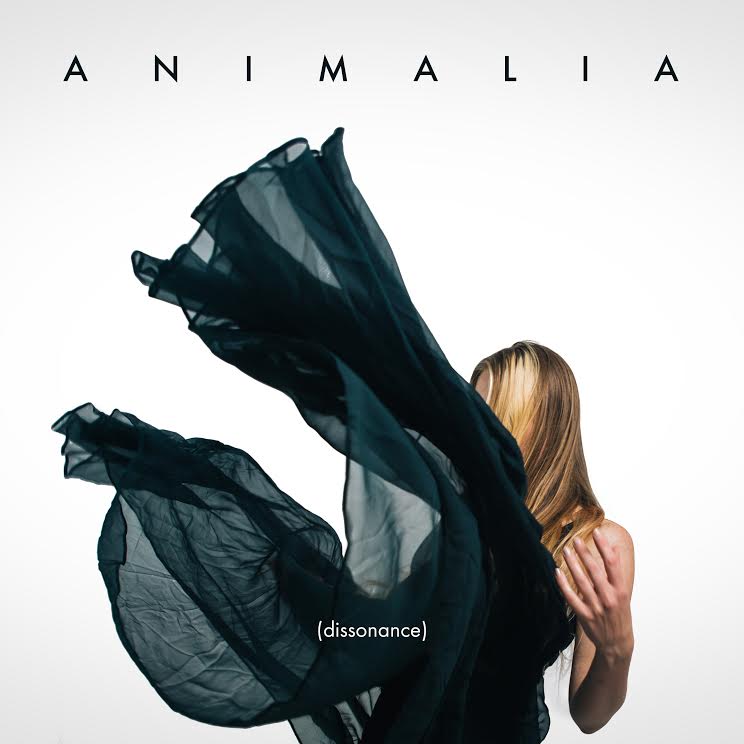 Toronto, Ontario based electronic solo artist, Animalia is creating music as well as co-owning a vegan restaurant with her friend. Animalia, originally from Australia, moved to Ireland and is now residing in Toronto. She released her first EP To the Waking, the Shaking and the Volatile back in 2012 when she was a folk artist. Breaking out of the folk music scene Animalia then released her first full-length album Mouth Full of Teeth in 2014. It charted at number three on the national college electronic charts. Animalia is now releasing her newest full-length album Dissonance on April 15, 2016.

The song that first caught my attention was “Little Earth.” It’s the first song on the CD and it’s also her first single from the album. I really like Animalia’s vocals in that song and I liked how it flowed smoothly throughout the entire song making for a nice easy listen. The next song that captured my interest was “Ocean Blue,” which is the seventh song on the album. It’s a faster-paced song compared to the others and it displays really catchy lyrics. The album was overall interesting and enjoyable to listen to. These songs definitely had me wanting more from Animalia.

If you are a fan of Electronic music and looking for something new to listen to, Animalia is definitely that artist. I can honestly say that it was a good experience and I am excited to see what comes from her in the future.