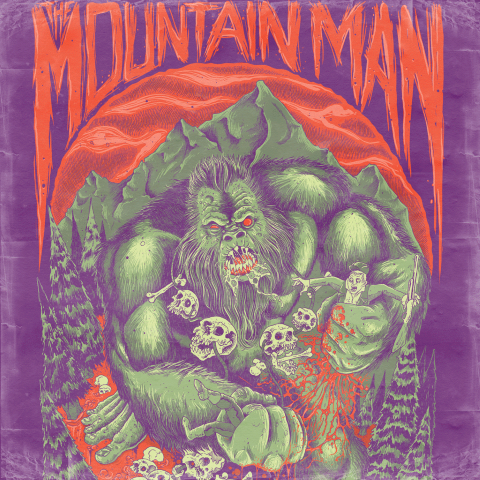 Vancouver Wacken Battle finalists, The Mountain Man released their debut EP a little while ago and it’s proof that the Sasquatch not only exists, but screams for a metal band here in the forested mountains of the Canadian west coast. Un-imaginably heavy, and packed with some pretty serious riffage, Bloodlust might just be the seismic disaster the coast has been hearing about for years.

The EP’s single “Open Graves” kicks off with a riff of impending doom but quickly swells to a brain smashing growl fest, made all the more cataclysmic by some expertly executed drumming.

Discover the EP for yourself and follow in the giant footsteps of the Sasquatch. Good luck with the remainder of your Wacken journey gentleman!!!