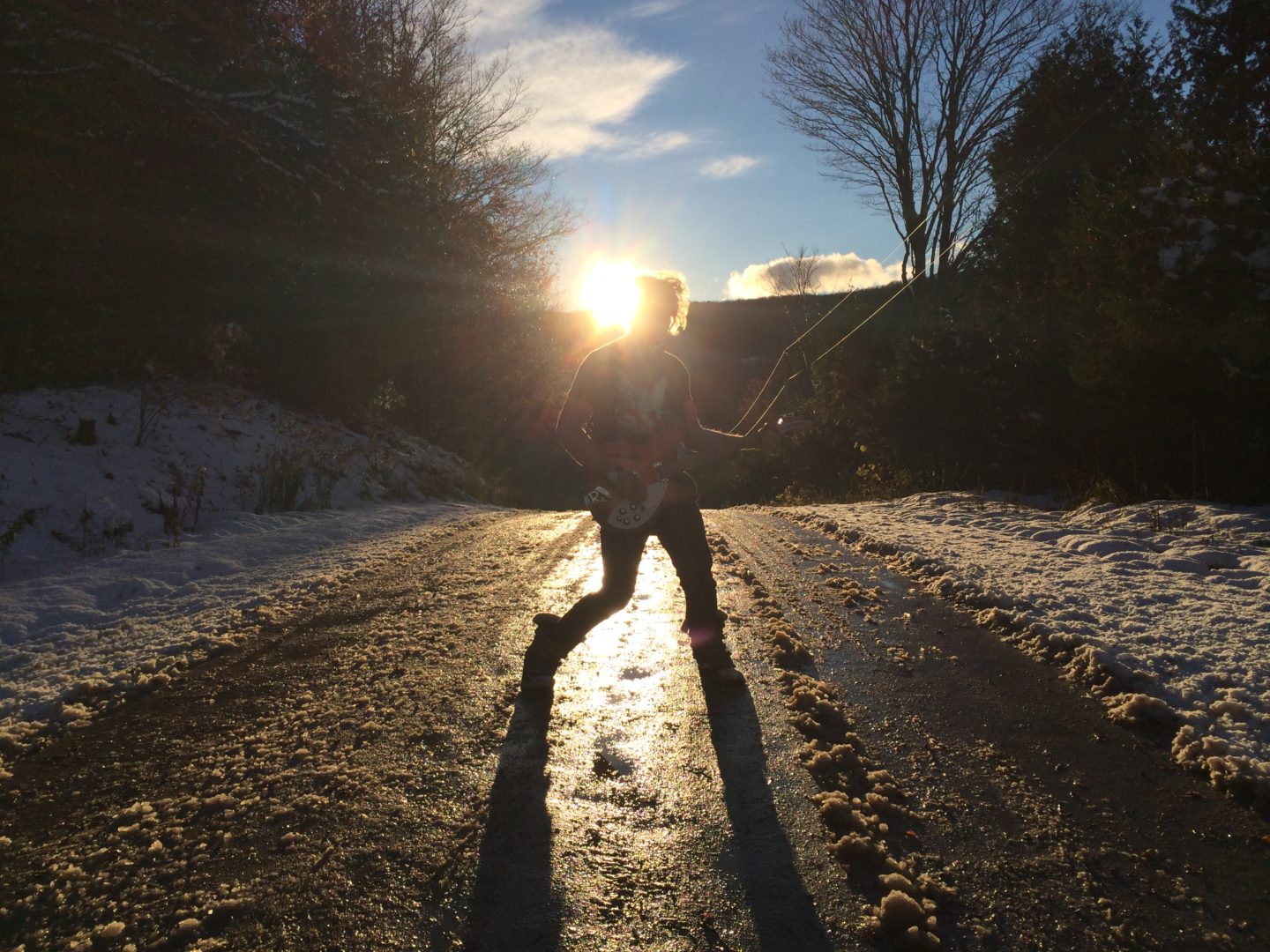 Owen Marchildon, a man of many names, now goes by the moniker Marchildon! You may know his work from other projects such as From Fiction or Purple Hill. He has released his debut single and video under this name, “The Sunshine Makes Me Feel (Perverted Inside)”. The single is off of his upcoming album Night Screamer, which is due to be released on April 29th.