Sloan kicked off their One Chord to Another 20th Anniversary Tour with a stop at Roxy Theater in Barrie last week.  They performed two extensive sets, including the performance of the entire One Chord to Another album in the first set followed by select crowd favourites after a brief intermission.  This iconic album was the band’s third studio release but was the first under their own label, Murderecords.  It successfully demonstrated their longevity in the Canadian music scene while squashing any rumours that the band was breaking up, and even landed them a Juno for Best Alternative Album in 1997.

Despite some issues with sound, the audience was definitely enthused to have their beloved rock heroes up close for the evening.  They eagerly sang and clapped along with the East Coast natives, with the venue feeling almost like a sporting event at times as they passionately chanted Sloan’s name.

Sloan will be on this 20th Anniversary Tour until mid-May, where they will close the show to a crowd at The Phoenix Concert Theatre in Toronto.  They also have plans to attend several festivals this summer, including Rockin’ the Fields in Minnedosa, MB at the end of July.

Chances are there is a Sloan album or two taking up space on a shelf in your house.  Sloan is as synonymous with Canada as is plastic money.  As sweet as maple syrup and as smooth as a double double from a local coffee shop, their show is one-to-watch simply for the Canadian nostalgia factor. 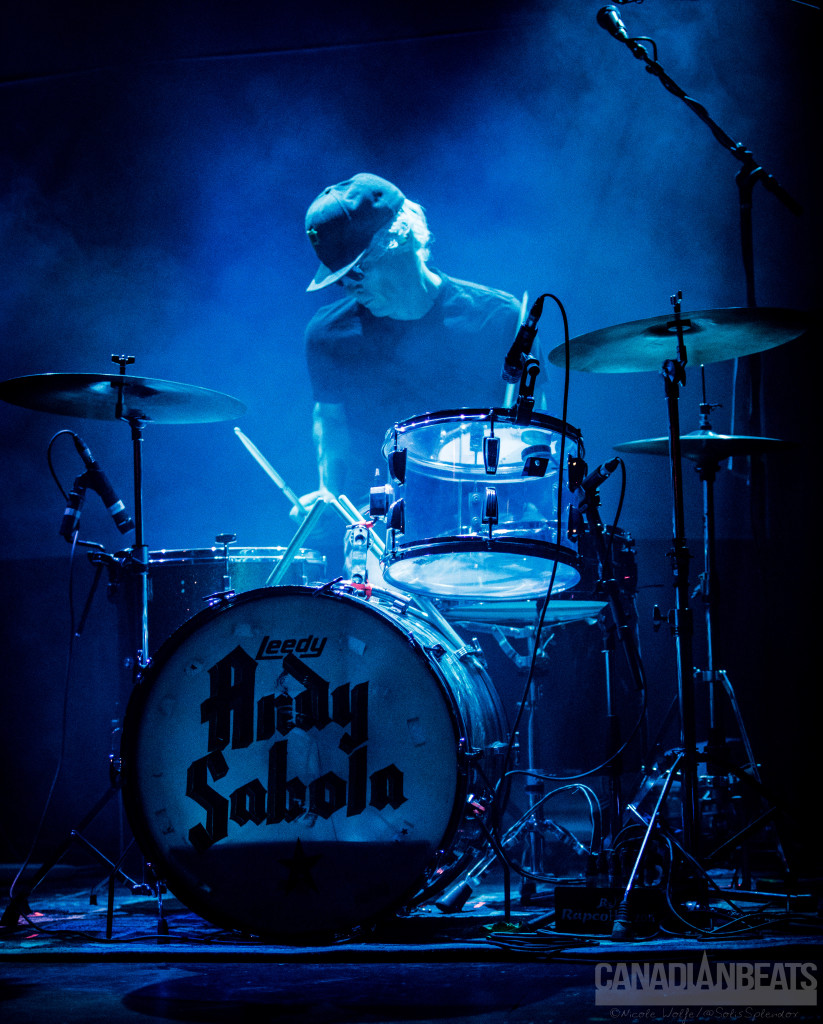 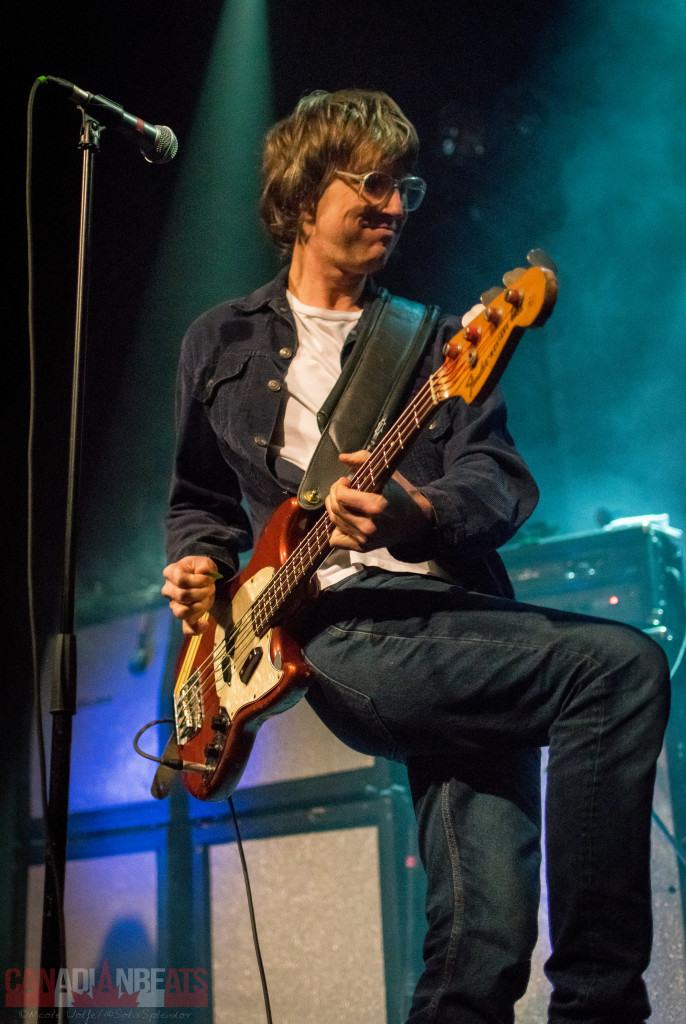 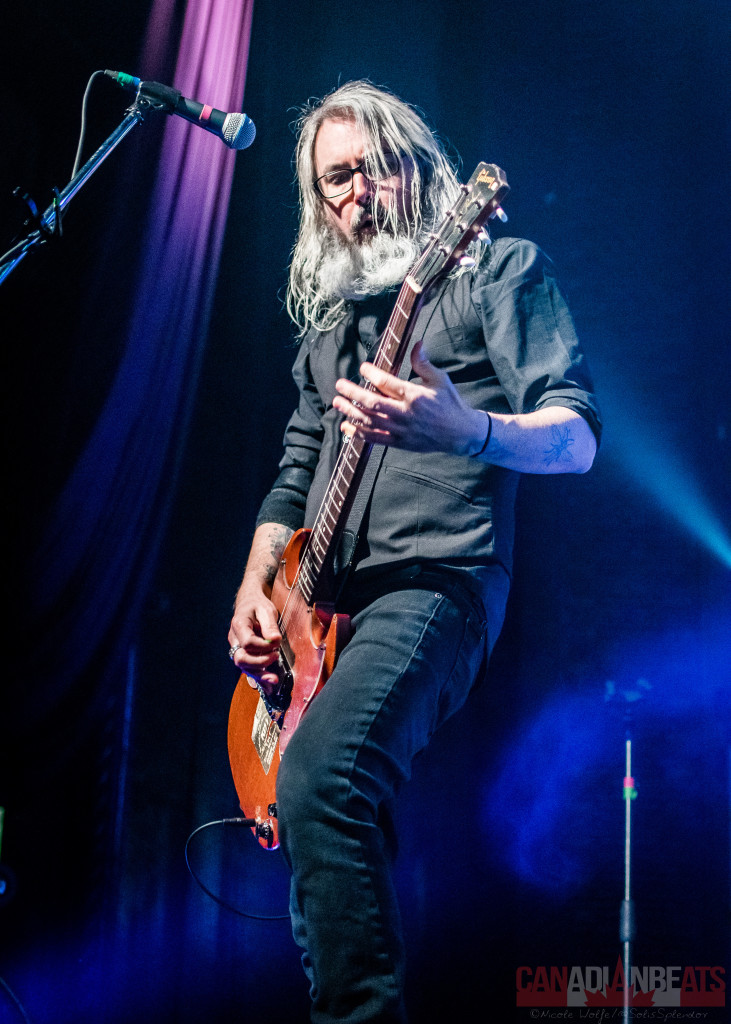 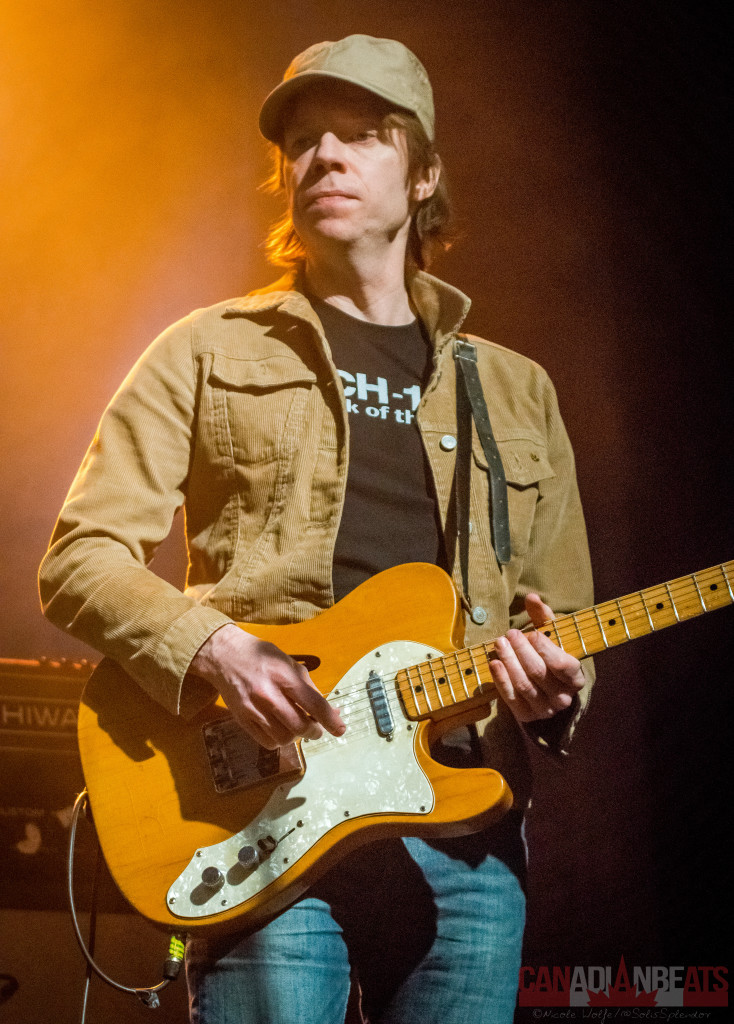 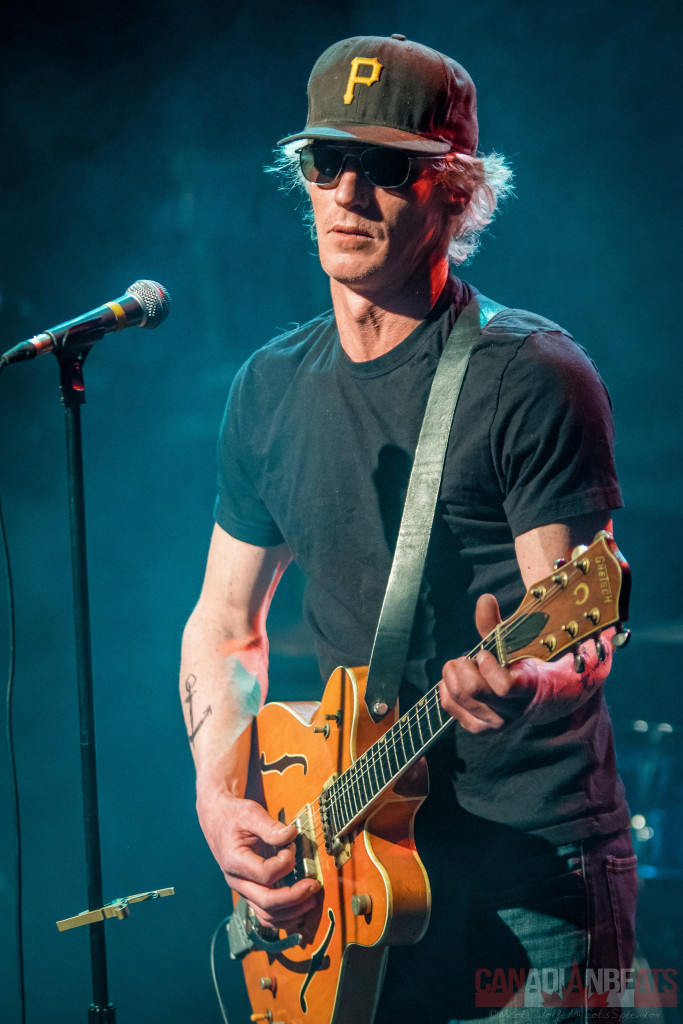 For more pictures from this show, check out our Facebook page!