Last weekend Howie Sutherland, Northern Saints, and Arabella rocked Sneaky Dee’s to celebrate Arabella’s album release. Despite the blizzard outside, people were slowly piling in to the venue to spend an evening listening to some high energy rock tunes. By the end of the night, the place was full of good vibes and excited fans who were enjoying the music.

Howie Sutherland opened the night with simple, yet captivating folk rock tunes. Adopting elements from the easy-going, story telling nature of folk music, Sutherland performs relatable music that can easily capture the listener’s attention. What distinguishes Sutherland from other singers is the expressive nature of his performance as he effectively draws in the audience through his inviting presence. Some great tunes from the evening included his original song “Alice” and a fun cover of “Riptide” by Vance Joy. 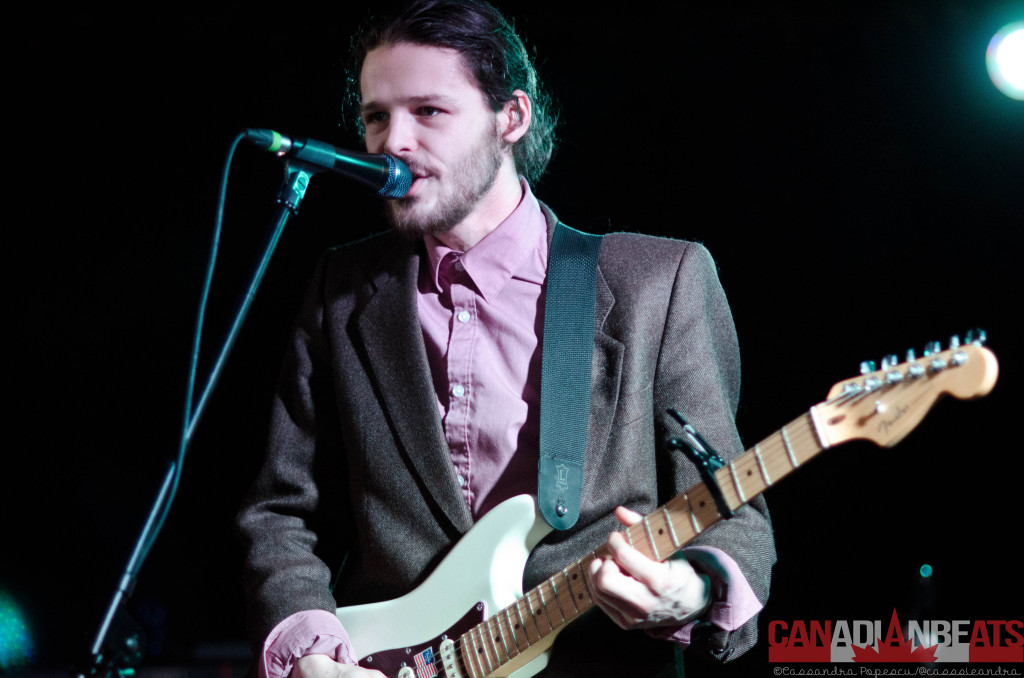 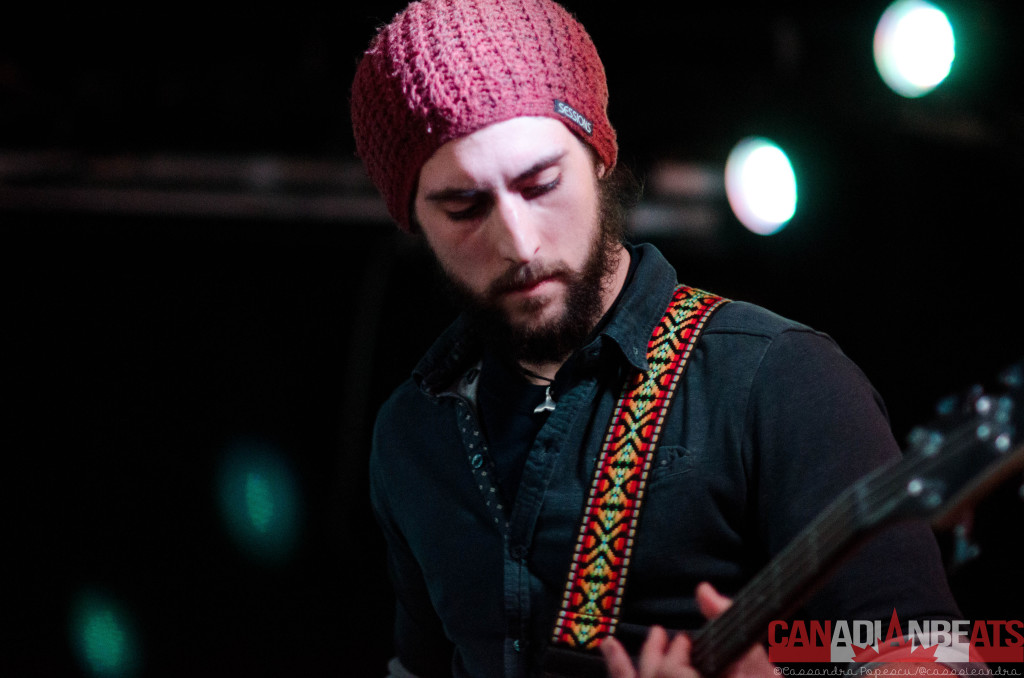 Northern Saints hit the stage next and brought up the excitement with a set full of lively alt-rock music. This band was so much fun to watch live due to their larger than life stage presence. Frontman Ivan Cabus got the crowd excited as he moved about the stage, urging them to clap and dance along. Aside from their stage presence the band’s strong vocals, upbeat tempos, and gritty guitars prove that their sense of musicality is just as tight as their on-stage energy. The whole set was an absolute blast and this band would definitely be worth checking out again. 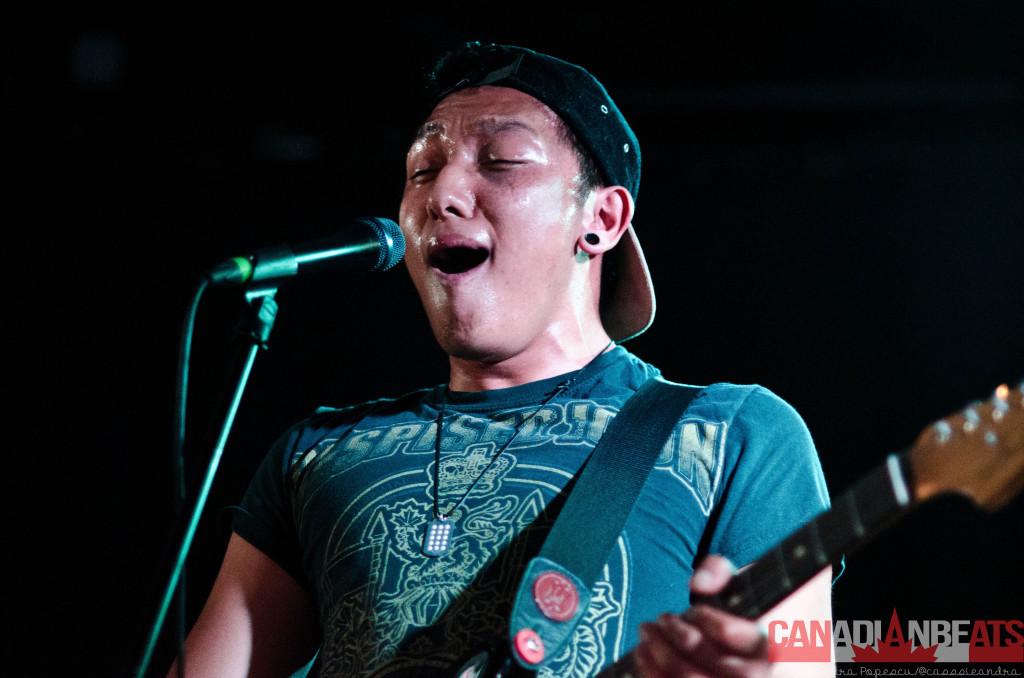 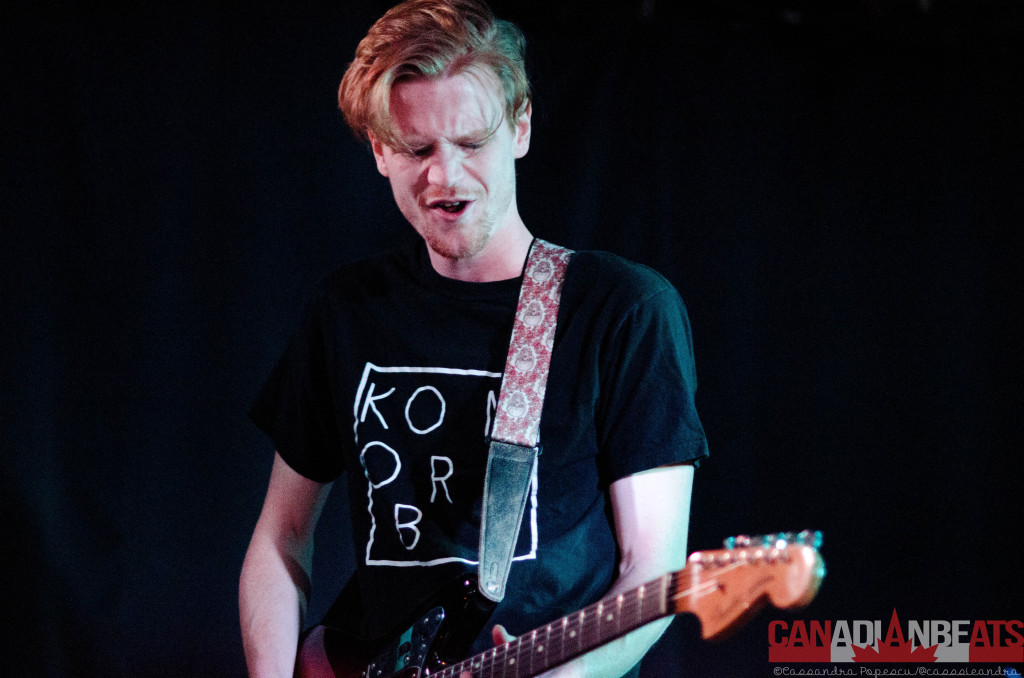 Arabella closed the show and kept the crowd engaged with an exciting blend of classic rock and blues influences. Bright vocals, close harmonies, distorted guitars, and lively beats all meshed together for a performance that was impossible to turn away from. Arabella’s subtle energy and confident attitude on stage is what makes her stand out from other performers. A notable number from the set included the upbeat “Free Ride.” Opening with a sassy spoken verse, “Free Ride” is a number that urges the crowd to stay on the dance floor as it explodes into a catchy chorus featuring funky guitar riffs that eventually build into a soulful solo. 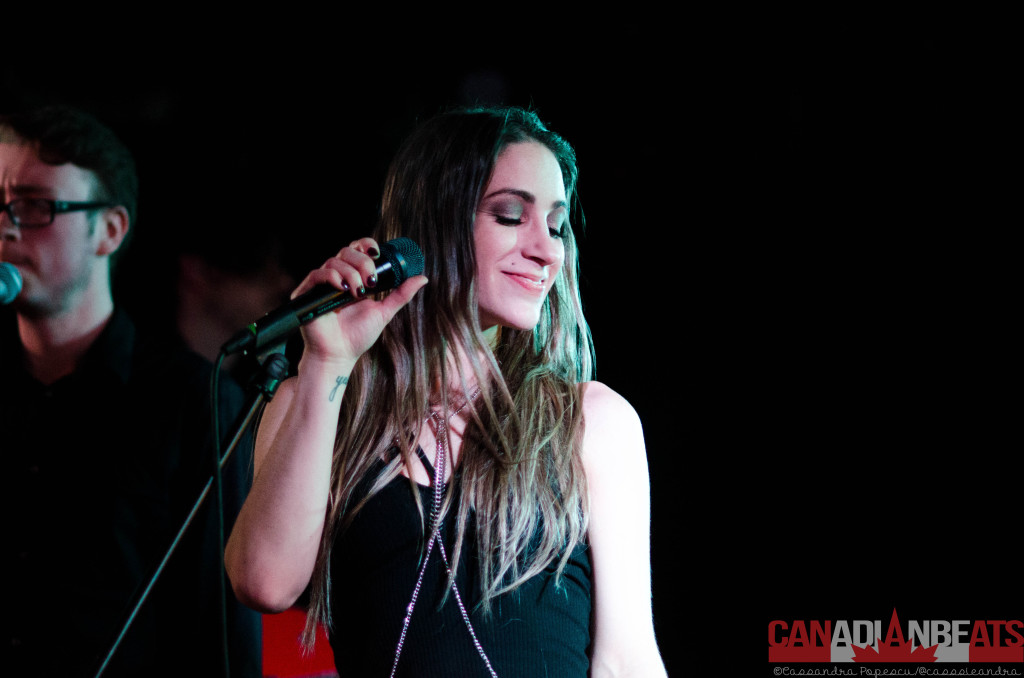 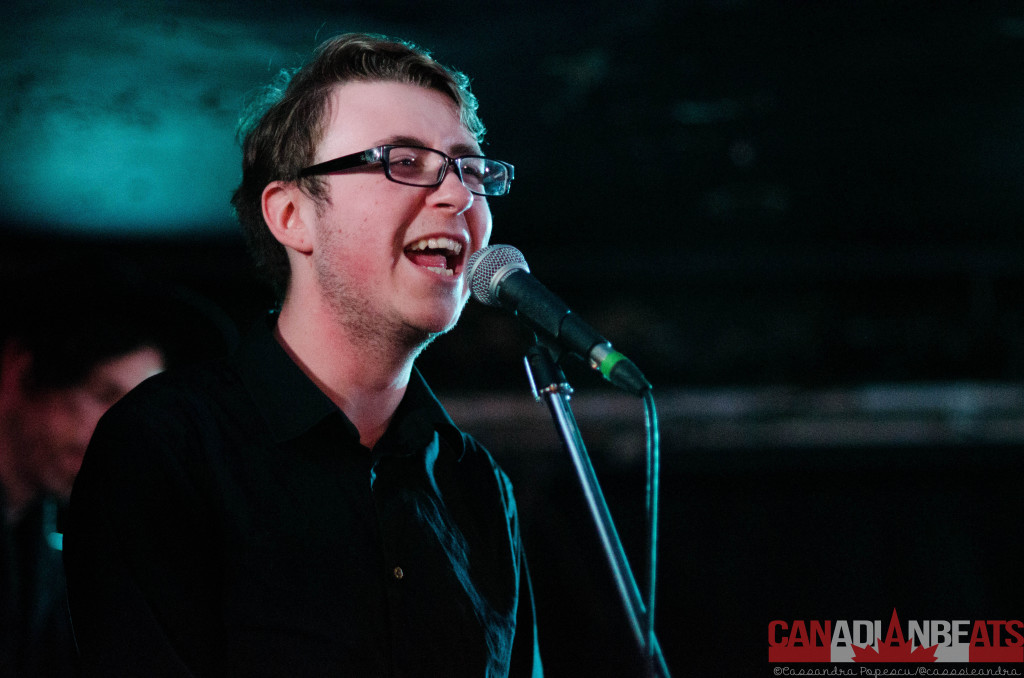 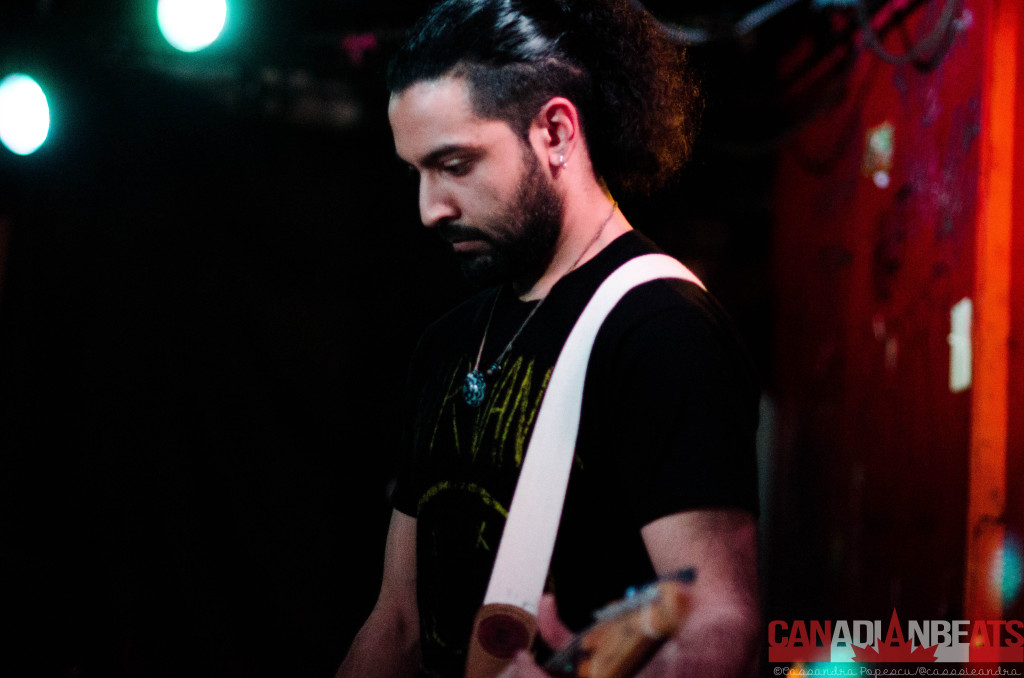 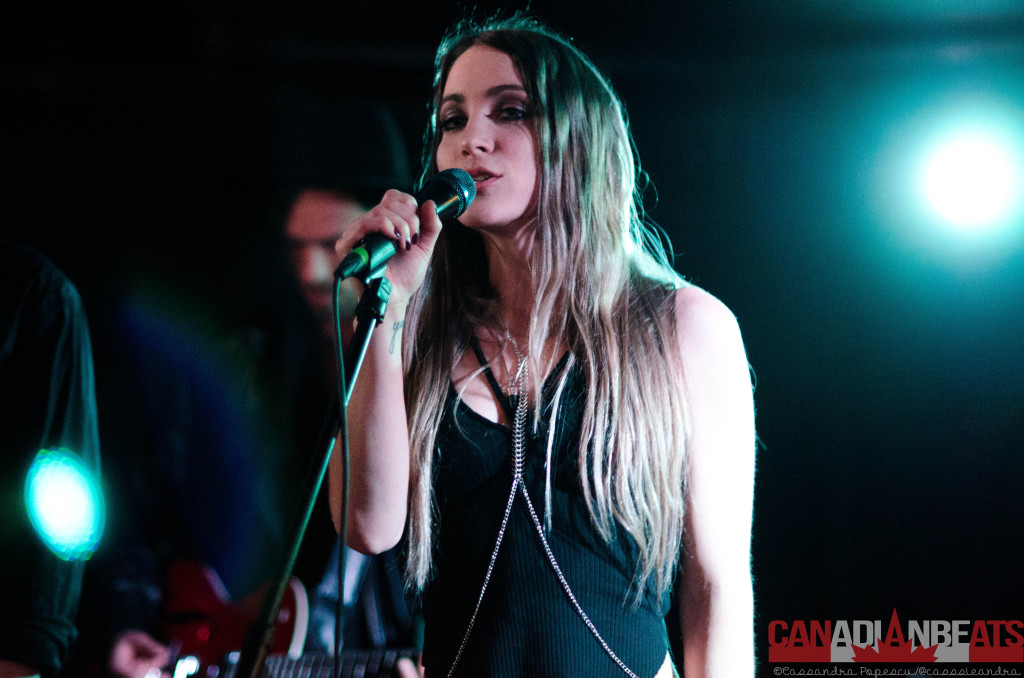