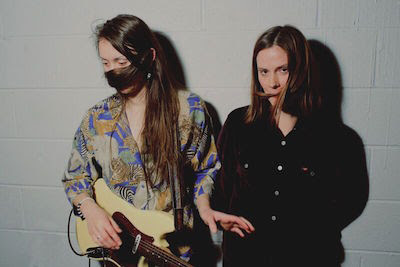 Winnipeg, MB based shoegaze/dream pop duo, Basic Nature have just released a brand new single, “Love Won’t Always Be There” which is from their upcoming full-length album to be released later this year. On top of this, the duo has announced their first Canadian Tour of 2016, which will kick off with a hometown show on April 29th and continue east with dates in Ontario and Quebec, take a look at the full list below: