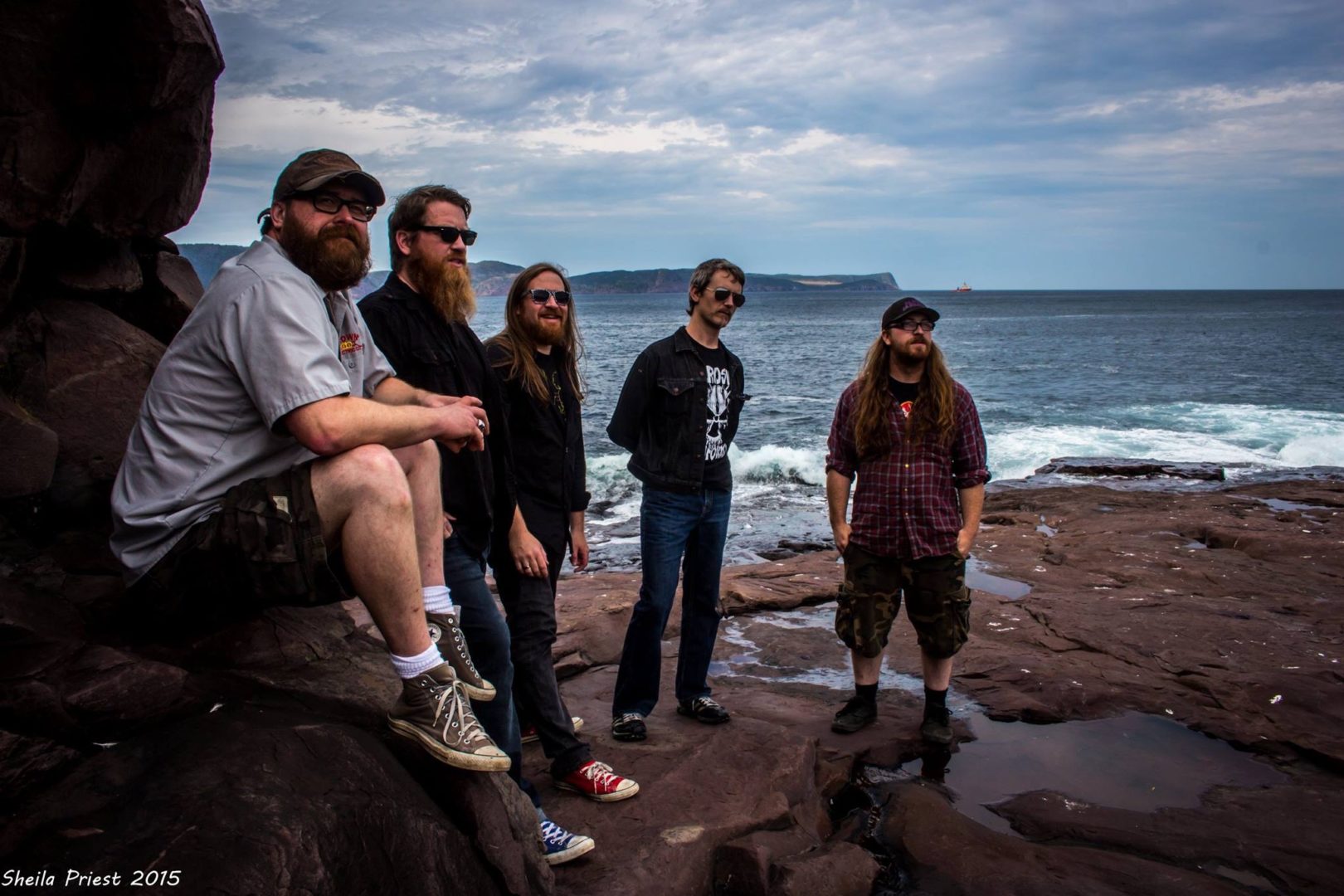 I recently had the opportunity to ask St. John’s NL based rock band, Sea Dogs a variety of questions about their background, their music and so much more, be sure to give it a read and also check out my previous review of their debut album, Dory of Souls.

When did you meet and form Sea Dogs?

You released your debut album, Dory of Souls in November 2015, how has the response been?

The response has been great.  People seem to really like it and have had very positive reactions upon listening to it. It as a very strong vibe to it that is a good representation of what we are as a live band.

Is there a certain song of the album that you would recommend to a new listener?

If I had to choose it would probably be “Wanted Man” . It is very dynamic and is very representative of our sound as a whole. “Watchful Eye” and “Ghost of the Road” are other favorites  but the best way to listen to the album is to start at track one and let it play all the way through with the volume up!

It usually starts out with riffs, bouncing riff ideas off each other at the rehearsal space and constructing song structures and seeing what flows naturally. We’ll mess around with melody ideas for a while until something sticks and an obvious “hook” is present. The Lyrics usually come last, they are important but essentially secondary to the melody or hook.

For riffs and music mostly anything that grooves and has a strong vibe.  Lyrically, anything and everything can inspire a song’s subject matter haha.

Do you have any upcoming tour dates to tell us about?

No tour dates as of now but lots of gigs around St. John’s, NL.  We like to play a lot and get better with each live show. We will also play with  just about anyone who asks us to play . As a rule any opportunity to expose new people to our music is looked upon as a chance to gain more fans.

What’s up next for Sea Dogs?

We are playing a lot of gigs promoting our album locally and online . We have been writing a lot and our live set contains several new songs that are being very well received .  We hope to record the next album within the year.  There are a few other things in the works.

What is your first musical memory performing in front of a crowd?

Dale : With a band at a high school Halloween dance in grade 9. We performed epic by Faith NoMore. It was wild, we were nuts .

Karl: My first gig was at a high school talent show, we played Trooper lol.

Jeff: First gig was with a punk band in a church downtown haha.

Thank you for the amazing support. We love performing live for our fans and making new fans.  Keep coming out to shows and seeing us live. As for fans not able to see us live, thank you so much for taking the time to listen to our album online or watching live videos, we appreciate all of you!