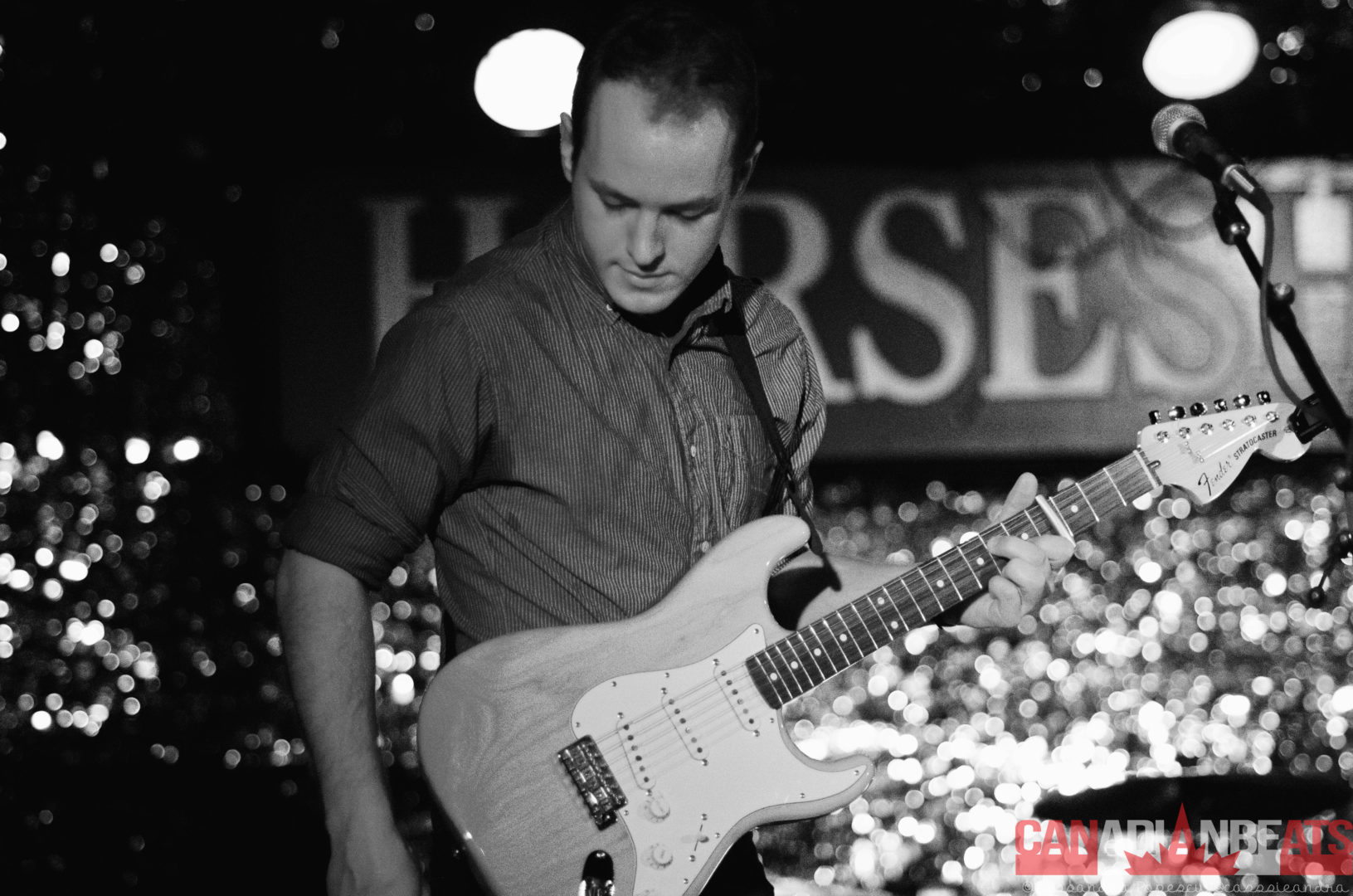 Last weekend Midnight Vesta, The Control Room and The Celebration Army hit the stage at The Horseshoe Tavern for an evening of diverse music ranging from the heartwarming presence of indie folk to the excitement and energy of groove rock.

Midnight Vesta opened the show with their classic take on indie folk rock. Combining the upbeat, driving nature of indie rock with the creative lyricism and charisma of folk music, Midnight Vesta effortlessly capture attention the minute they step on stage. Apart from their flawless musicianship the band has a captivating presence when they perform, making it clear that they’re having fun on stage, and they get the crowd just as excited about the music as they are. Midnight Vesta played a variety of music, including “Sleight of Hand” which is one that really stands out as it slowly builds through the song’s subtle progressive nature. Starting off with a minimalistic tone, the song progresses into a blend of several musical layers that naturally weave together to create a full texture and a burst of energy. 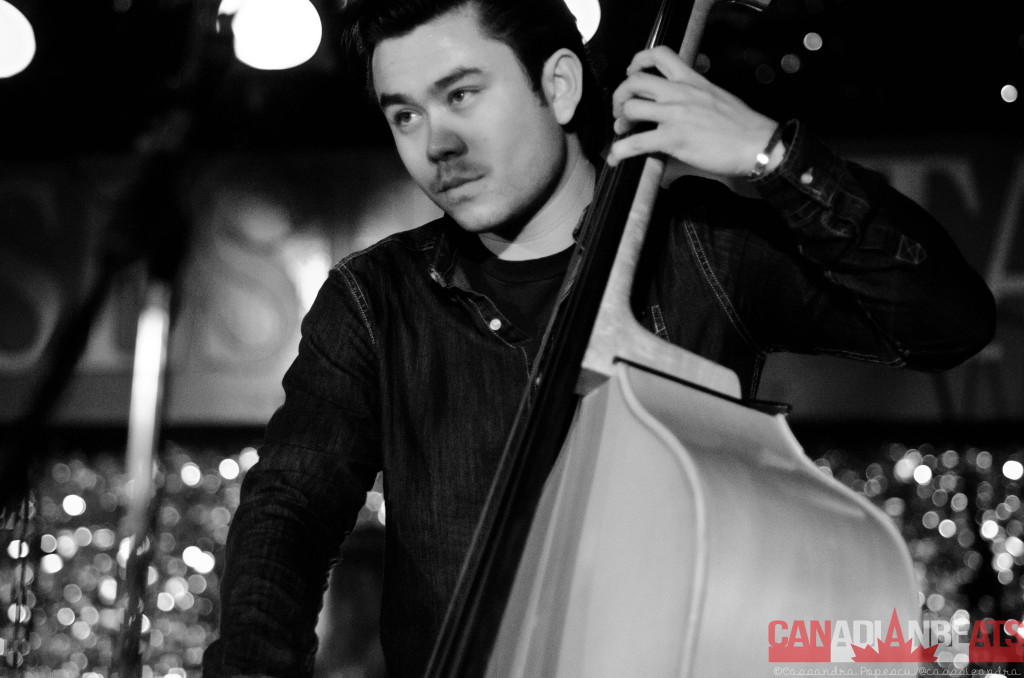 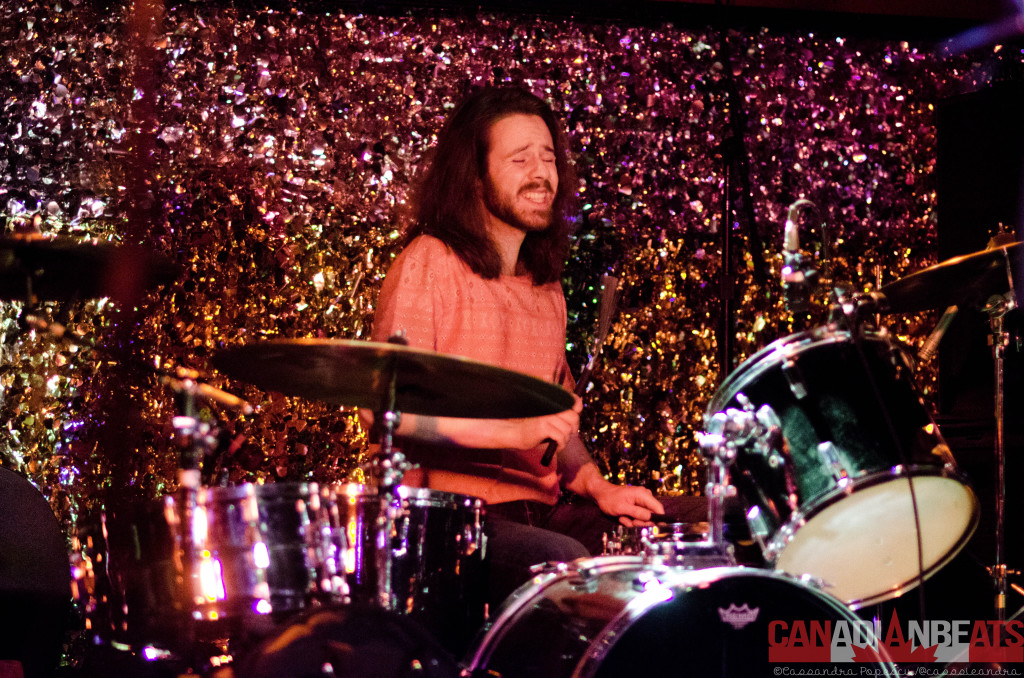 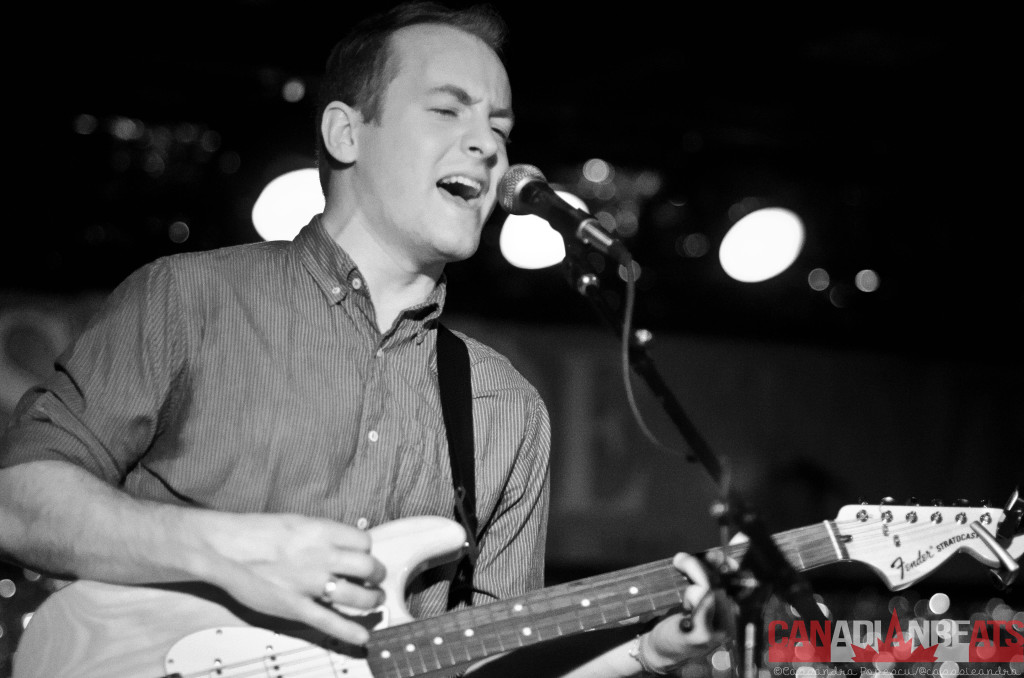 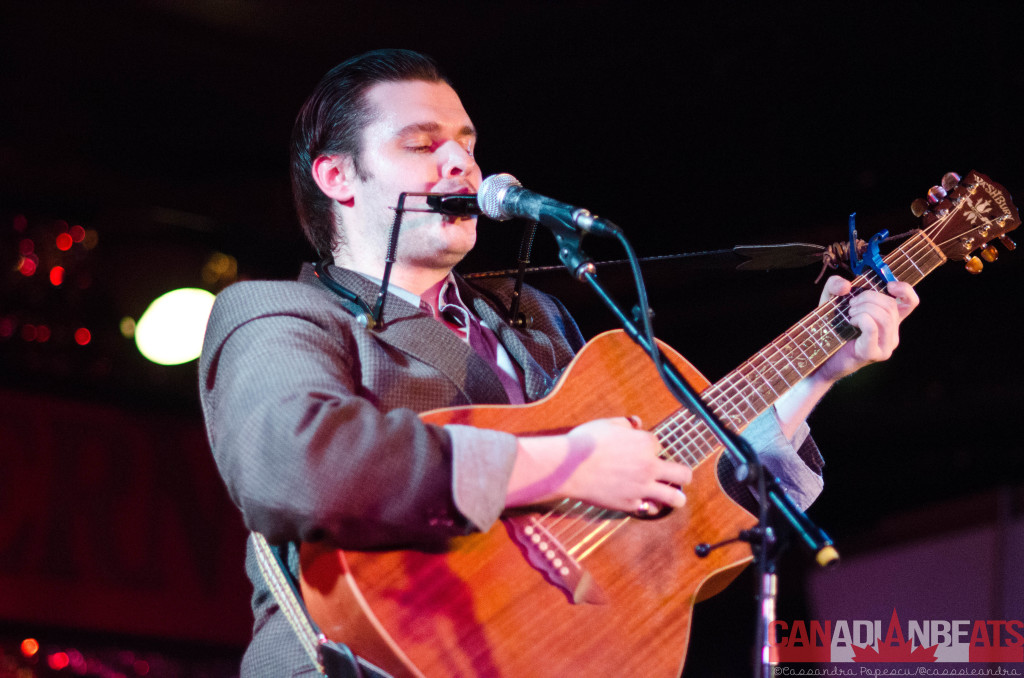 The Control Room hit the stage next, playing a set full of gritty rock n’ roll. The band played with endless amounts of energy, and was getting the crowd pumped as more and more people piled into the venue. Adopting elements from classic rock and alternative music, the group played a set full of tunes that got the audience head banging and singing along, including a cover of David Bowie’s “Ziggy Stardust.” 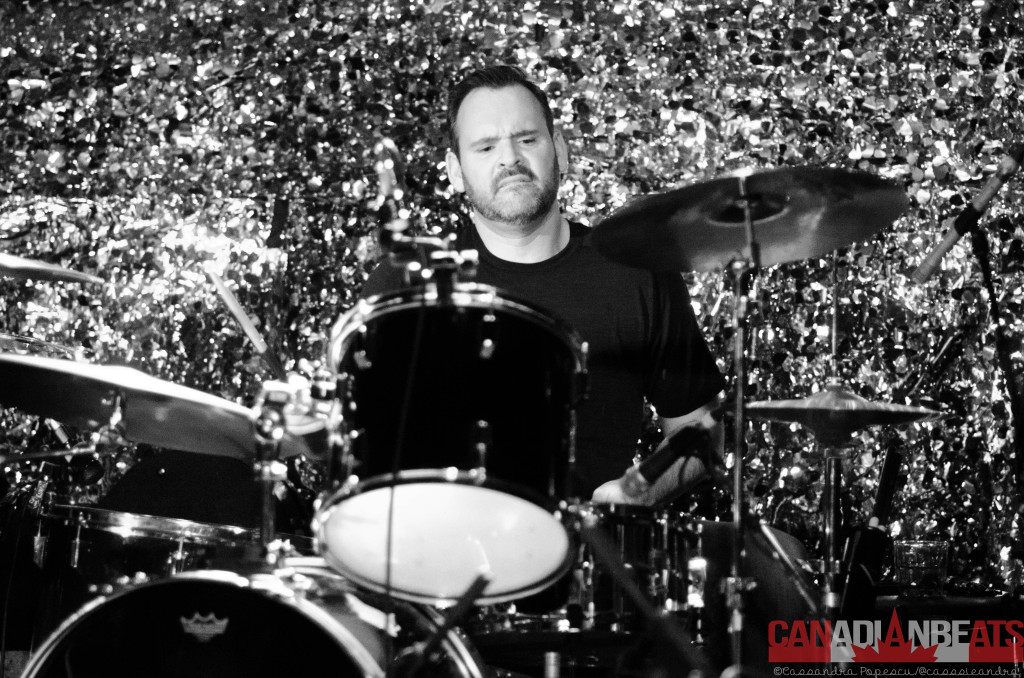 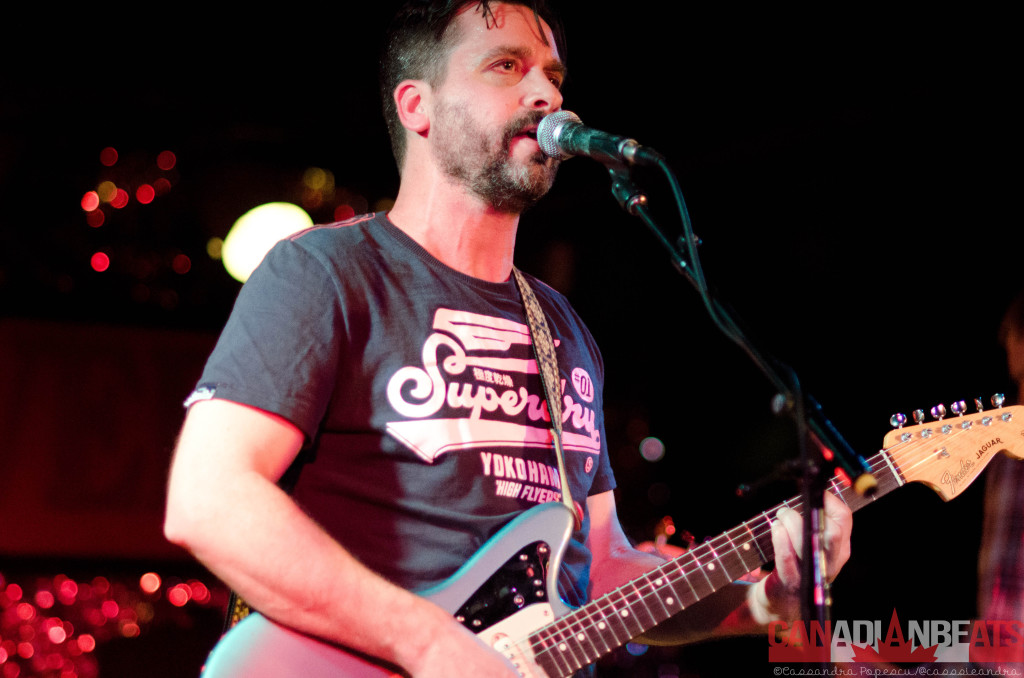 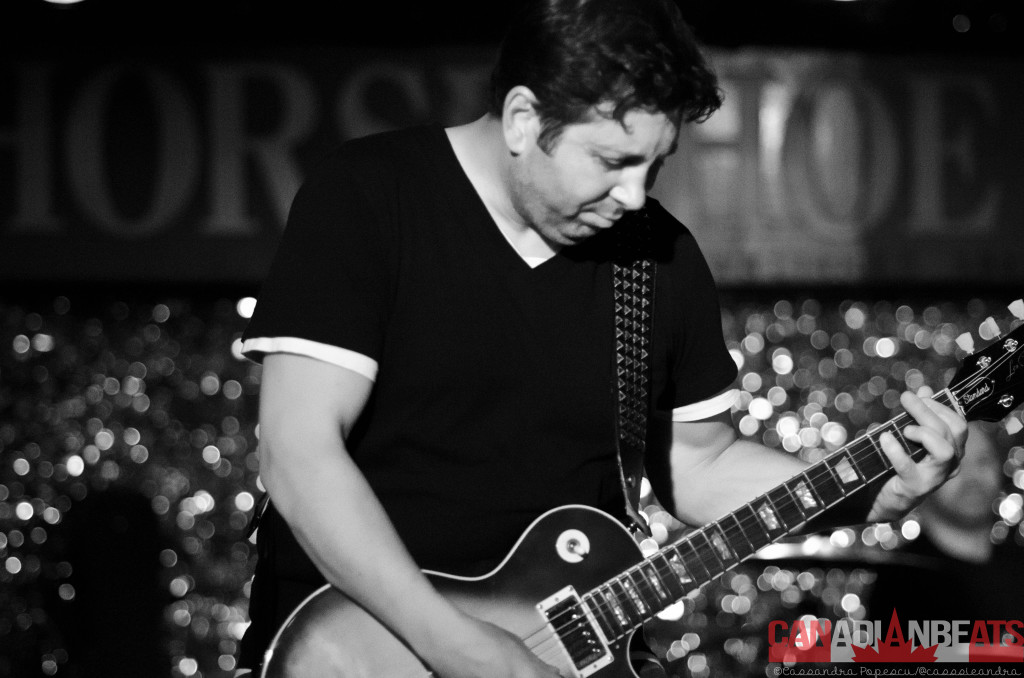 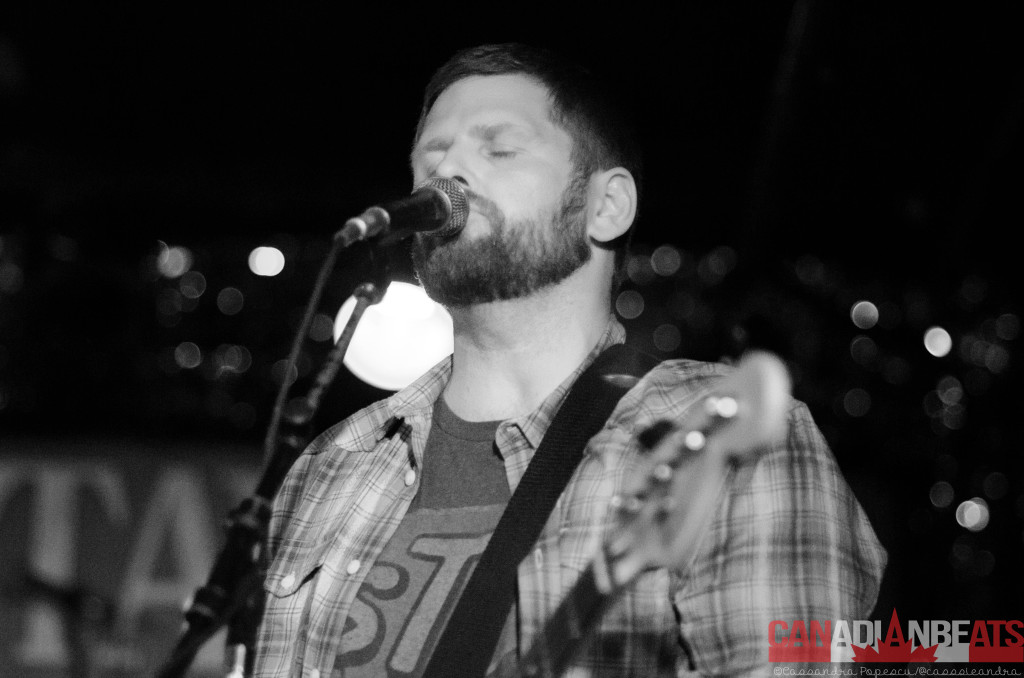 The Celebration Army began playing their set to a packed venue, and got even the most reluctant members of the audience to let loose and dance along to their absolutely crazy style of groove rock. Every member of the group played with so much energy and passion that it was impossible to ignore their presence, but frontman Oliver Pigott is what makes their live shows so unique. Pigott brings back the flare of the 70s as he performs his on stage antics clad in bell bottom jeans and stylish glasses. Aside from his character, he effortlessly switches from a strong falsetto to a powerful chest voice in each song. All of this is backed with flawless instrumentation full of infectious hooks and groovy beats that provide the back bone for every song. Although the whole set was an absolute party, “Flipside” and “In The Henhouse” were two standouts from the evening that got the whole crowd showing off their moves on the dance floor. The Celebration Army ended their set to the enthusiastic cheers of the audience, who were excitedly demanding an encore. 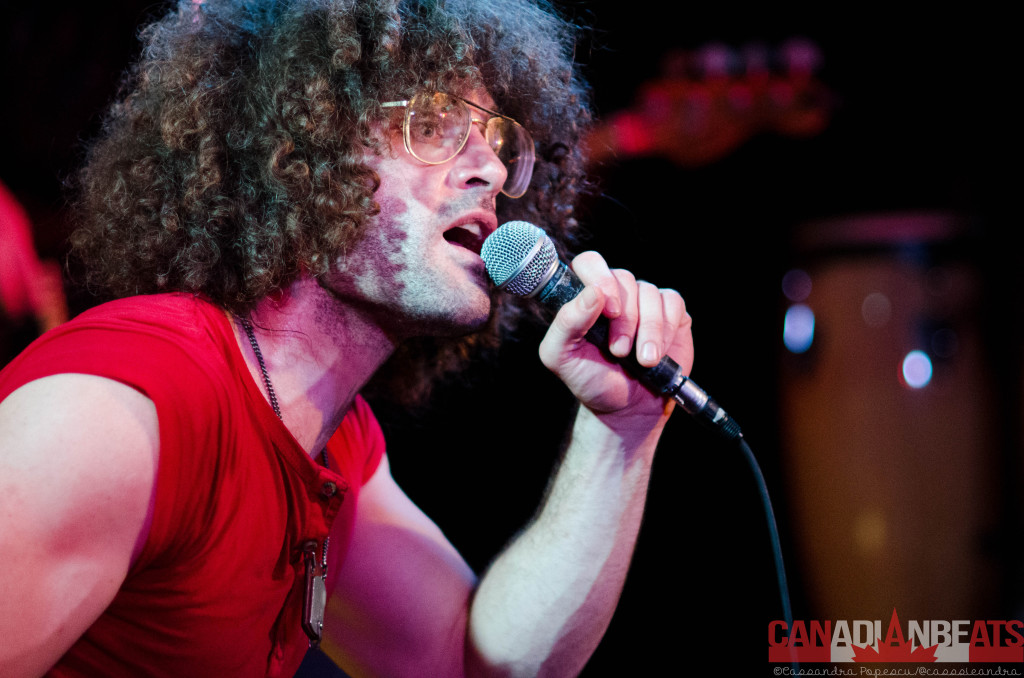 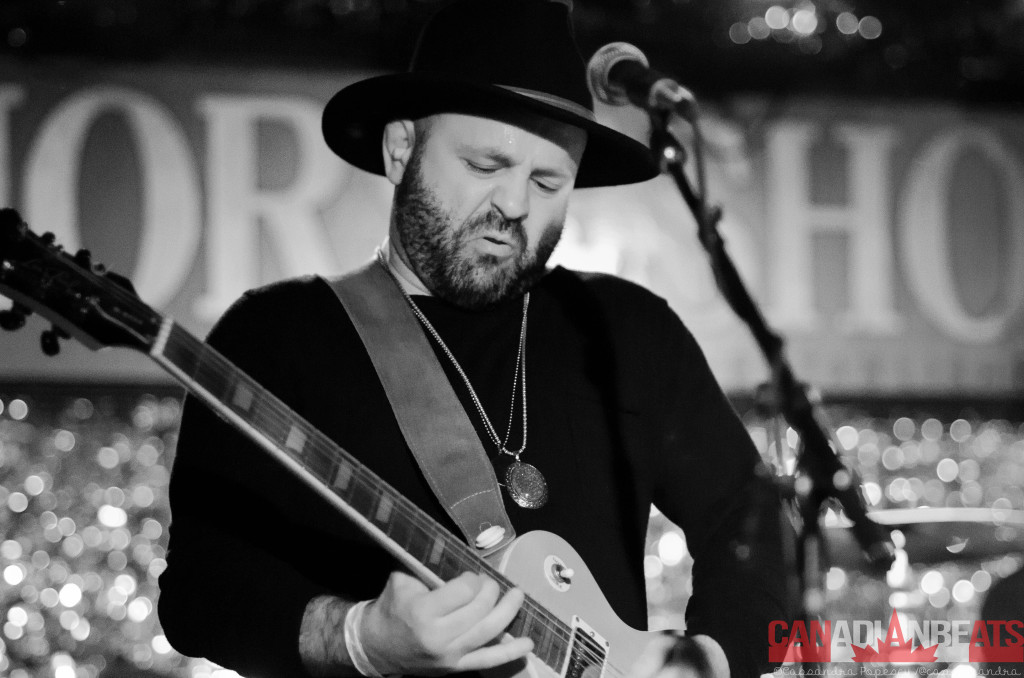 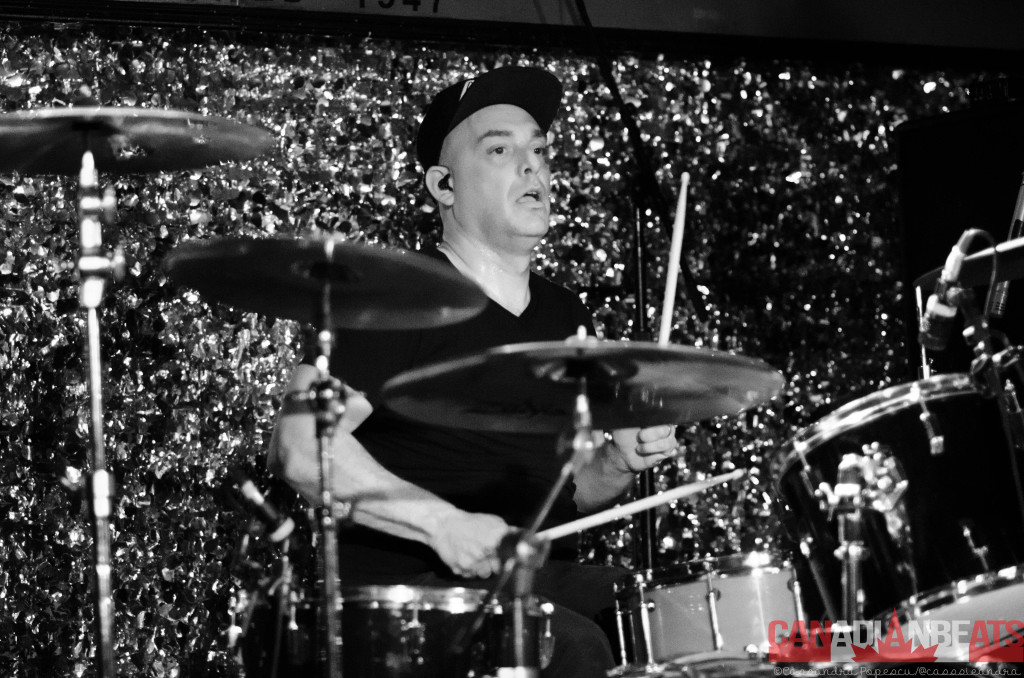 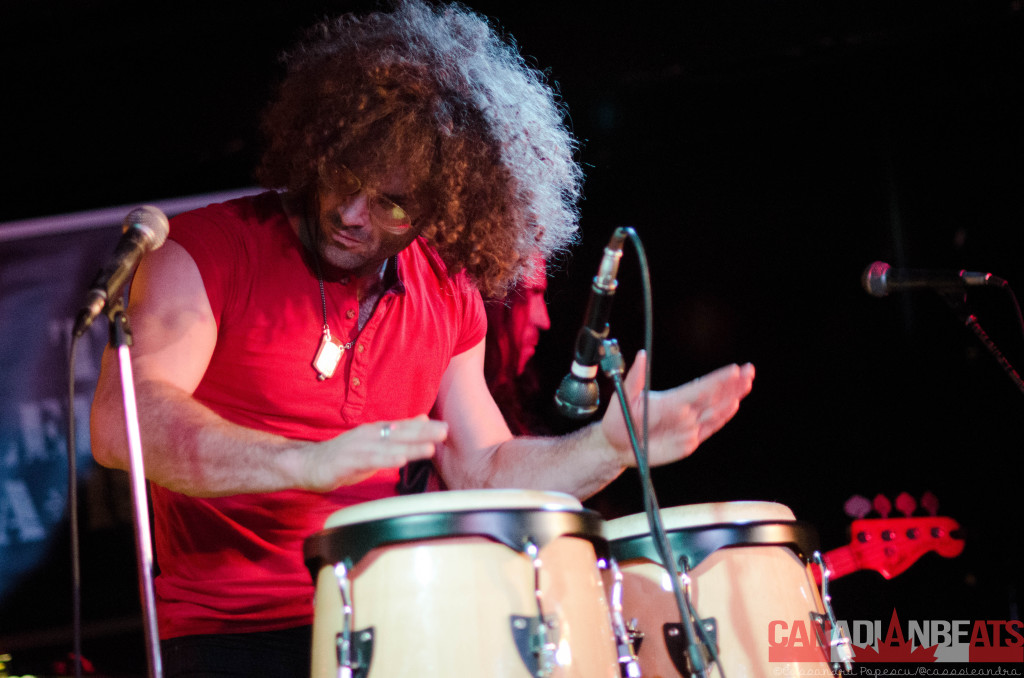