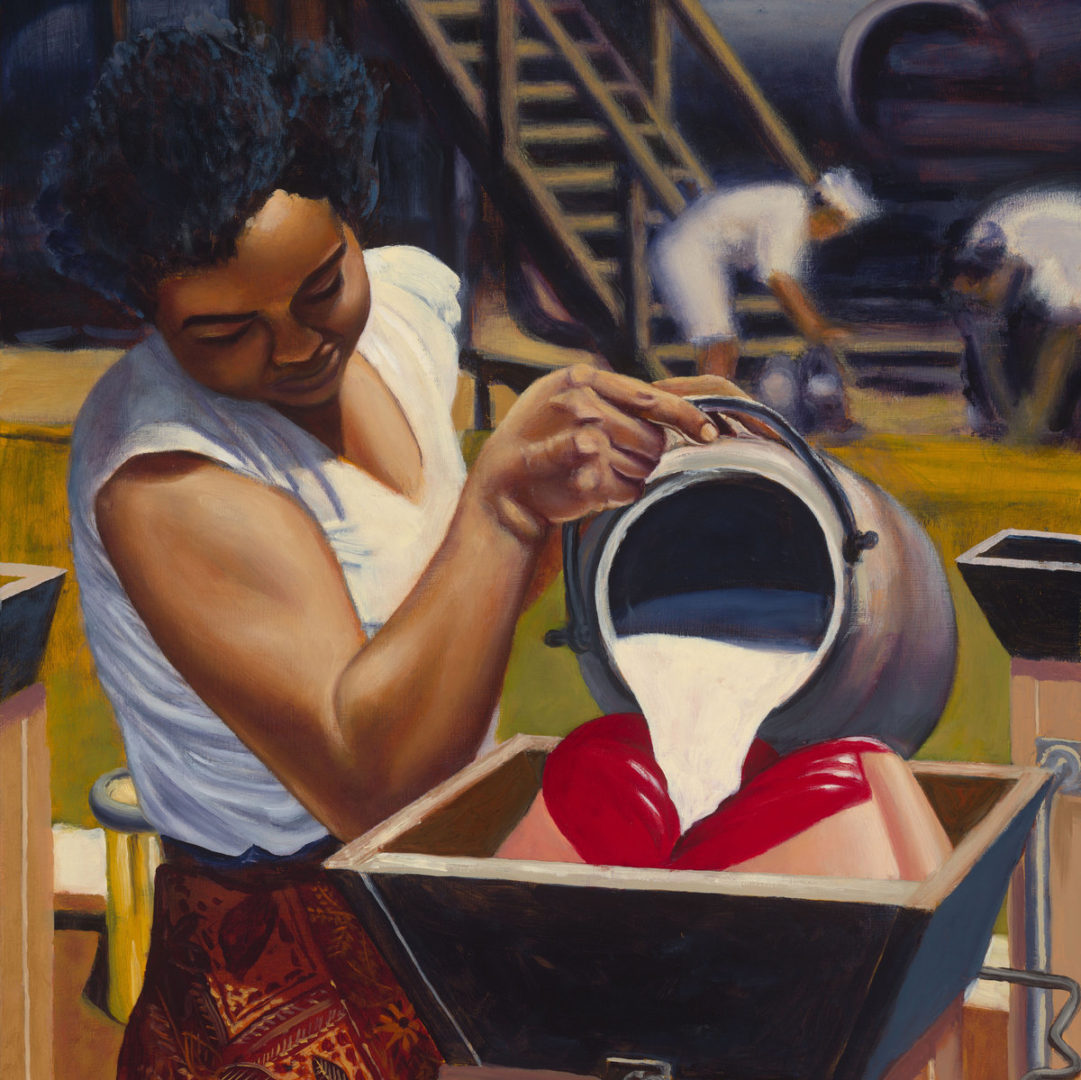 From the beginning of “Eaves Deli” I knew this band consisted of musicians who are in it for the long run. These are the types of songs that would be perfect in a live scene. I can picture Bodhi Jar putting all their energy into their performance, and although I have never saw the band live, I can only assume that the stage presence would be out of this world.

“Prototype” quickly became my favourite on the release with a more funk driven sound than the other tracks. I was pulled in immediately from the first line of the song.  The beat and the vocals had no trouble catching my attention.

The other track that struck a chord with me quite quickly was the final track, “Golgotha” which mixes many genres to create a unique sound that I found pleasing. Although I don’t possess the ability to keep up with the lyrics, I sure tried!

Be sure to check out Bodhi Jar if you’re looking for a non-generic up & coming Canadian band. These guys have pure talent pouring from them. Give them a listen!