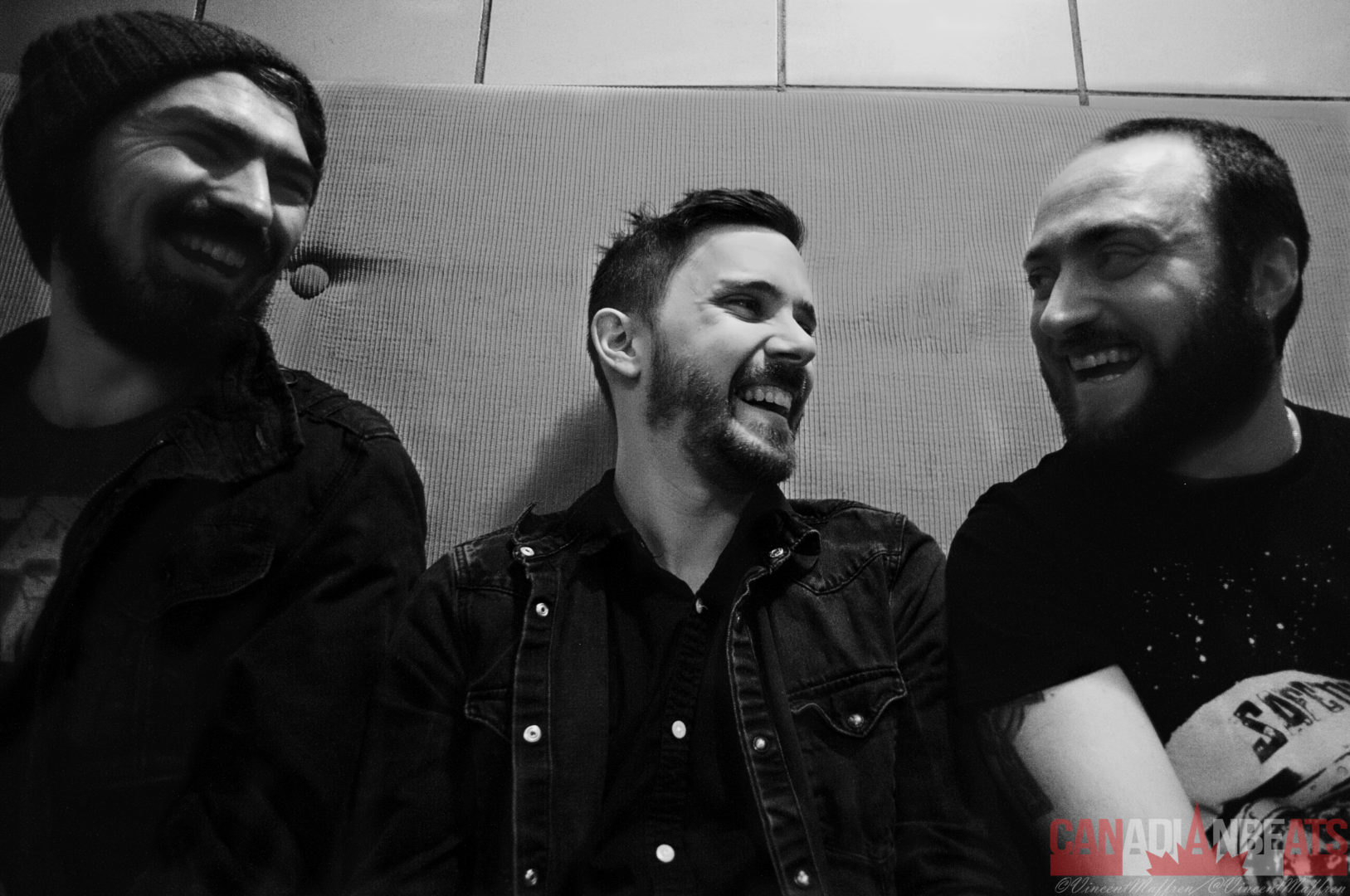 Sometimes, small venues with very few attendees tend to get the better hand on artists performances. Less energy, lack of interest, poor interaction between musicians and the public, alcohol abuses in the worst cases, etc. Last Sunday when showing up to the gig, the thought of witnessing one of those nights crossed my mind for an instant. Even though the table seemed to be set for it, we were served with a diametrically opposed approach from the Ottawa based band. Double Experience hit the stage in an almost stadium fashion.

Big sound, heavy grooves and powerful riffs were there for the taking (even for people playing the lottery machines in the back). With total professionalism, outstanding musicianship and genuine interactions between the band and the crowd. While watching the show through my different lenses, I had to ask myself: “Who are these guys? How come I had never heard of them?” Well, hard to say especially when I realized afterwards everything that they had accomplished since 2011. Multiple Canadian, American and European tours as well as three studio albums, one of which is due to be released on April 8th entitled, Unsaved Progress. Also to be noted, a couple of dates in New Brunswick and Nova Scotia in April before their inverted British invasion from May 3rd to the 29th. Meanwhile, I suggest you do like I did, and look for them on the web (links below) and show up to the gig next time they play in your area. (even if it’s a small venue…)

Here are some photos taken at the Double Experience performance on their last visit to Montreal. 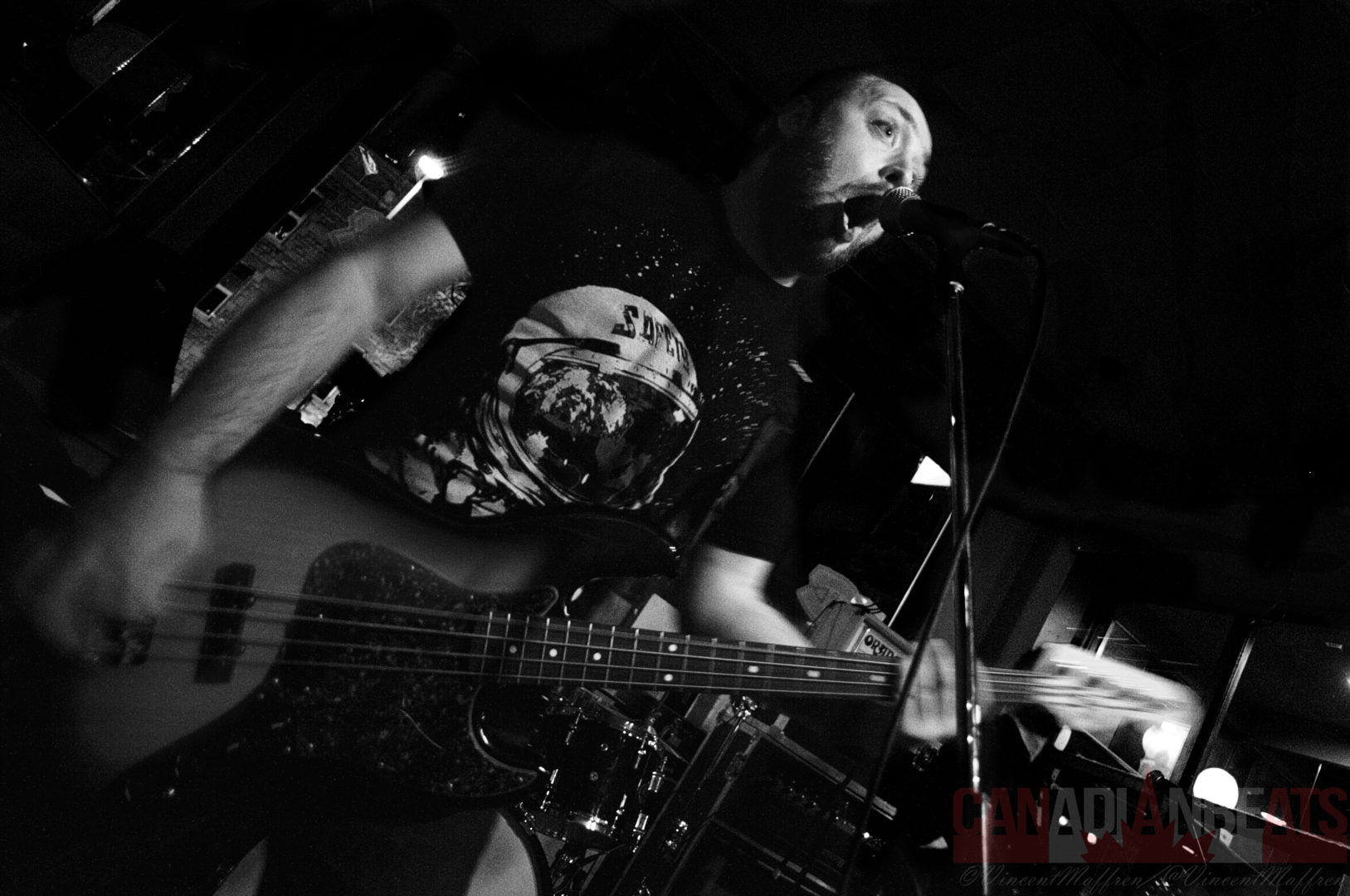 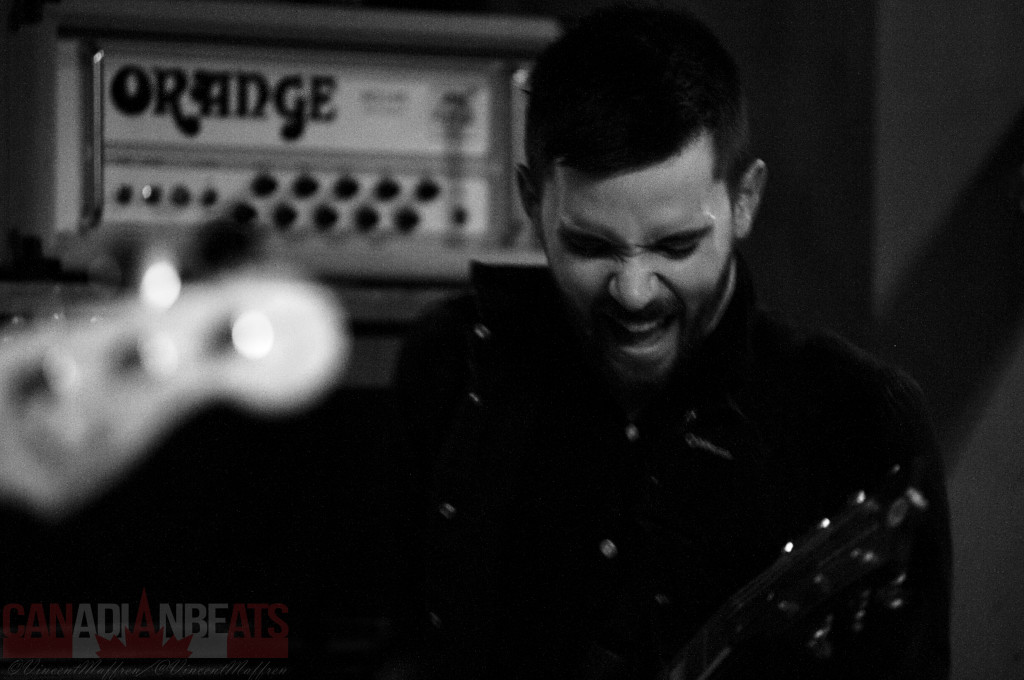 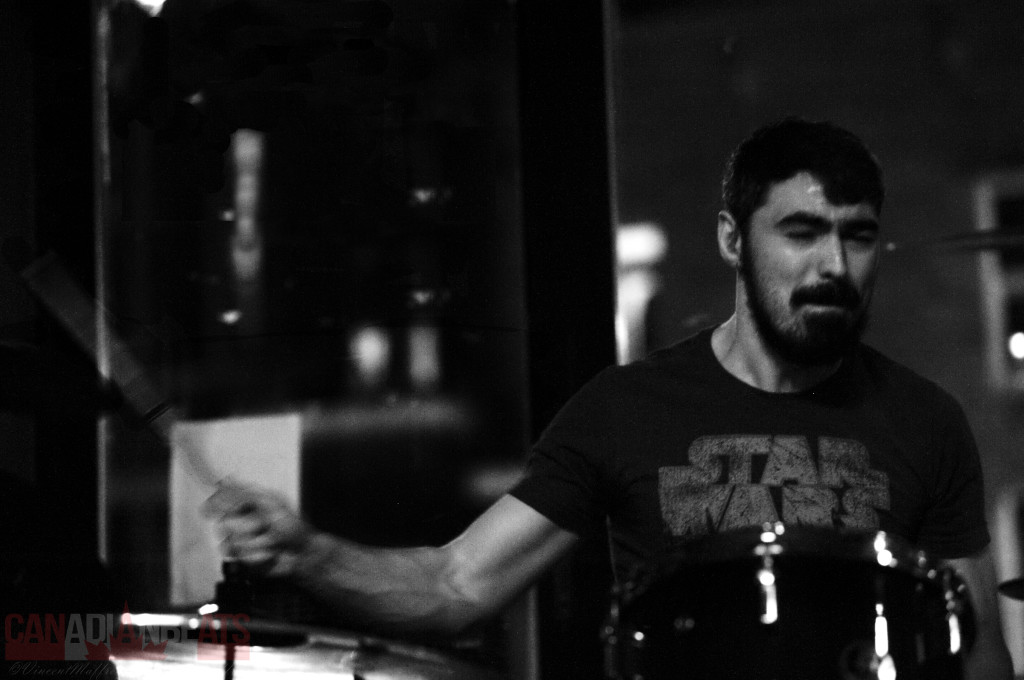 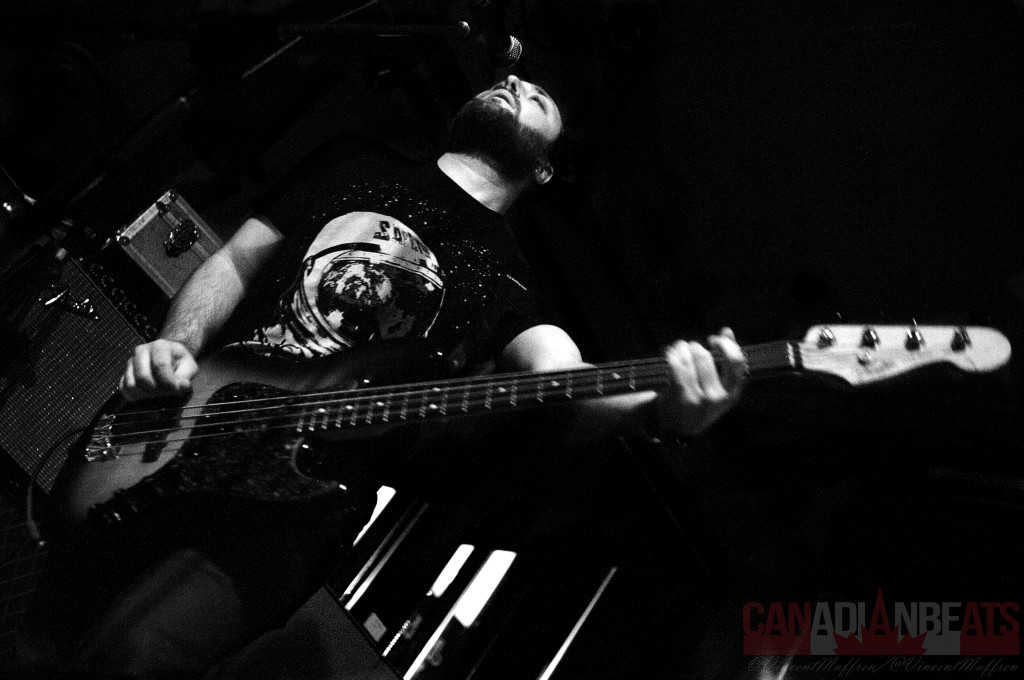 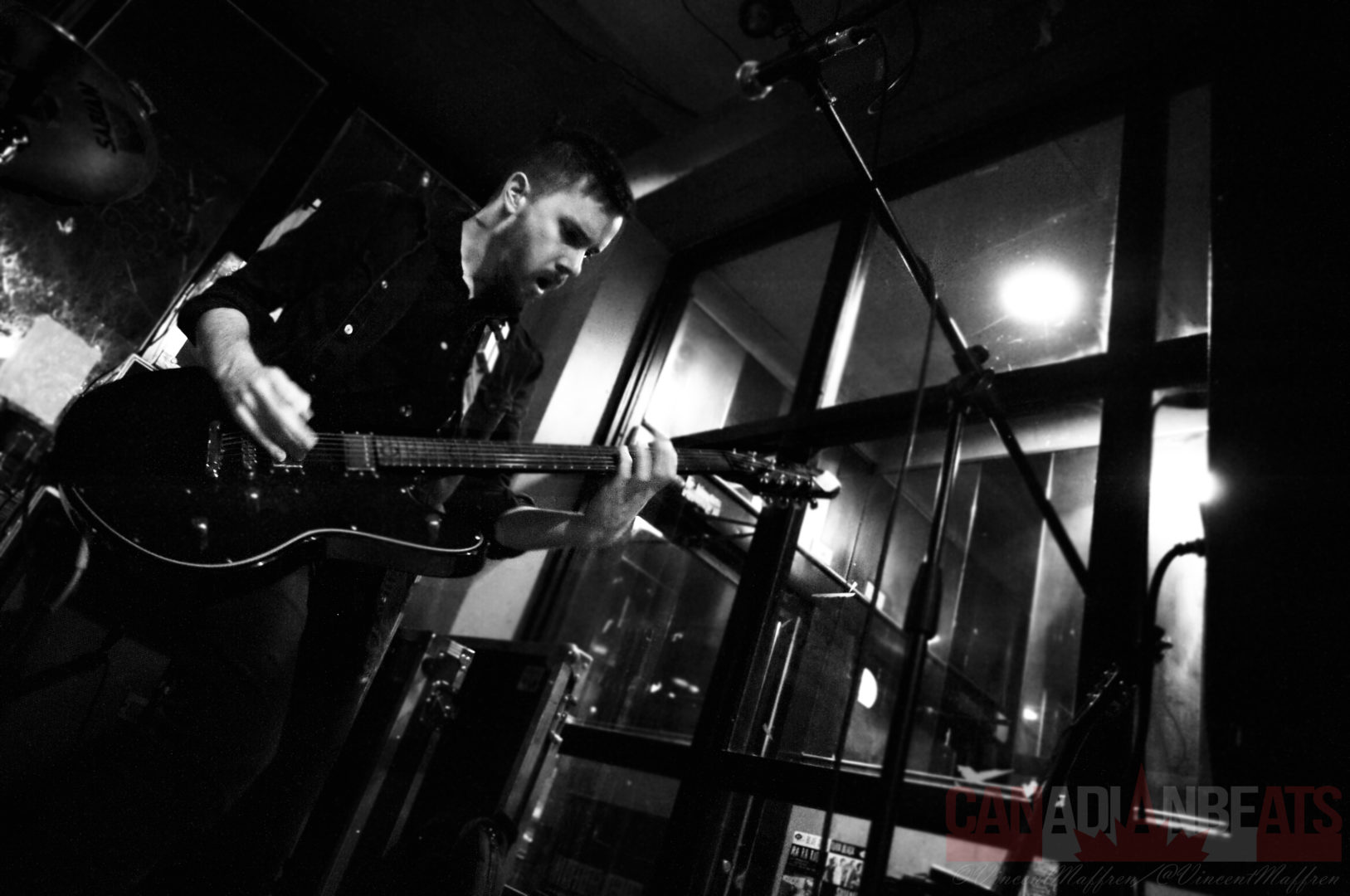 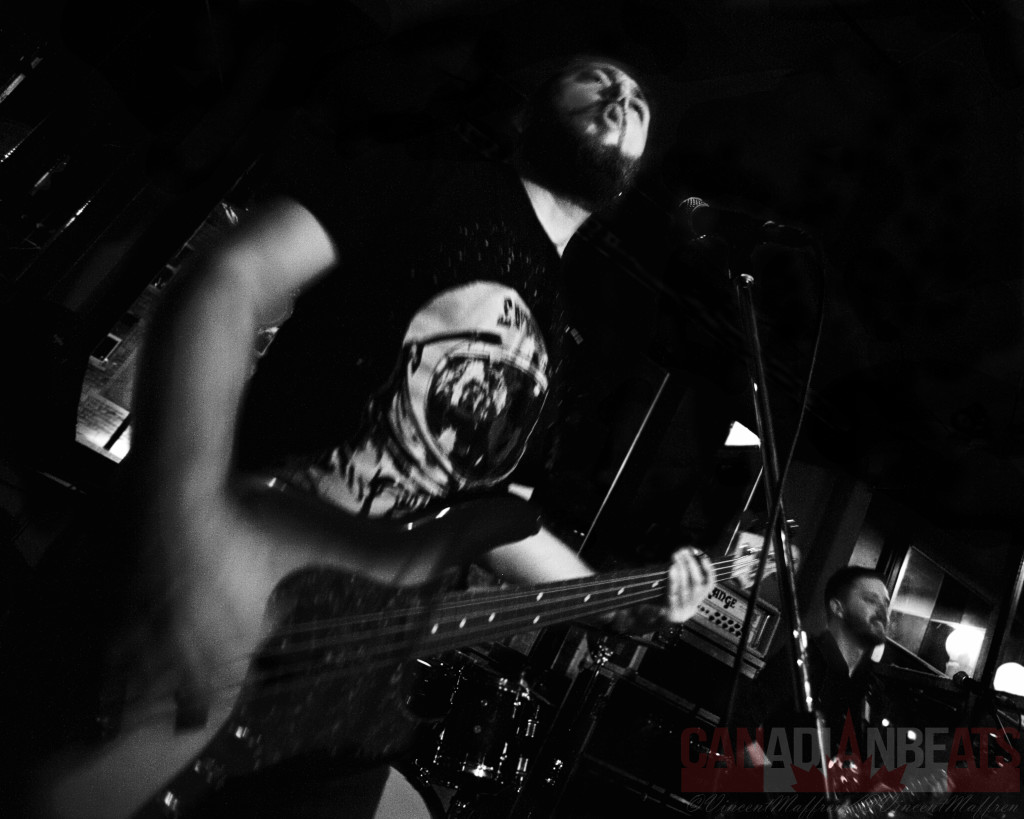 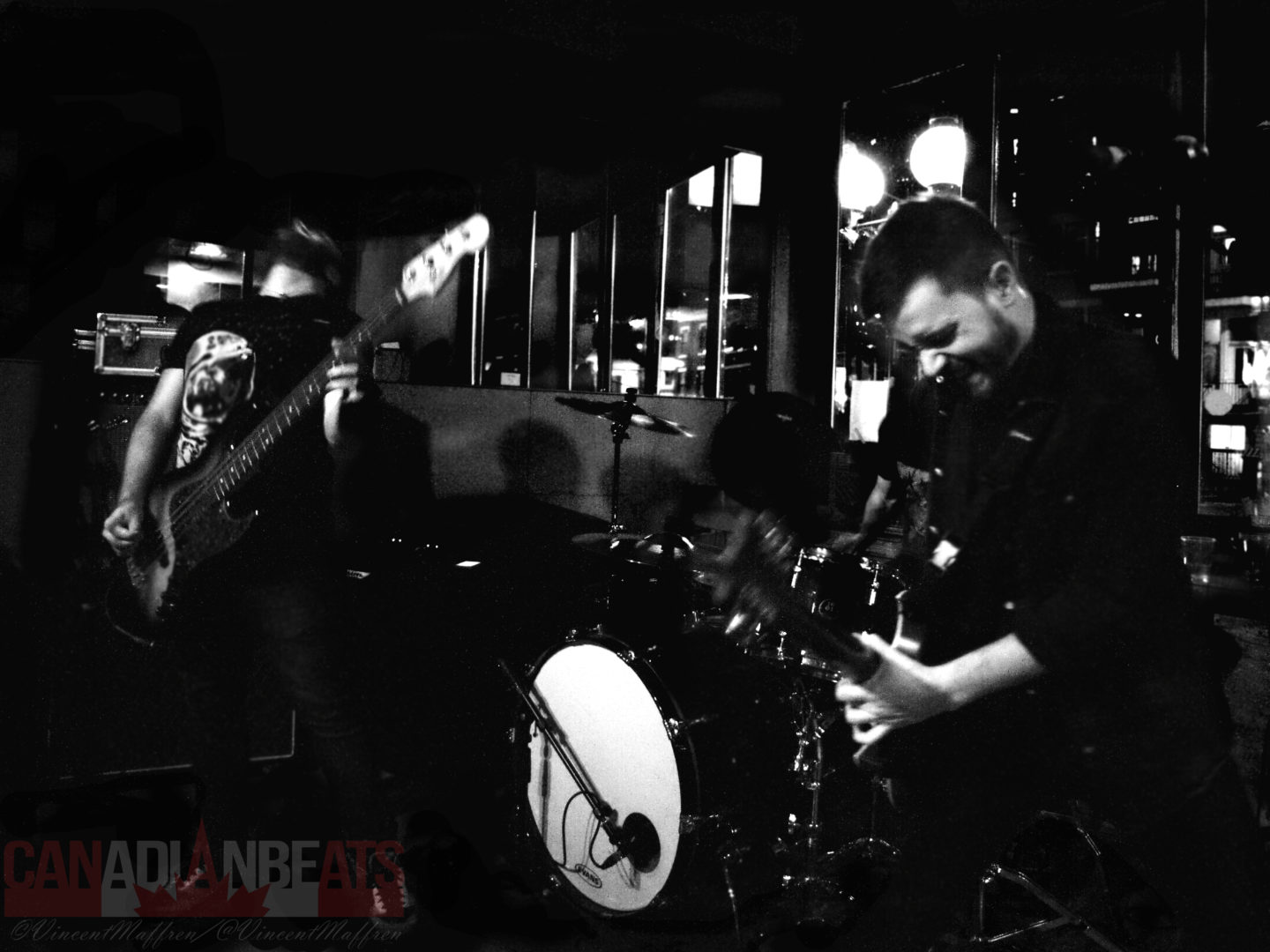 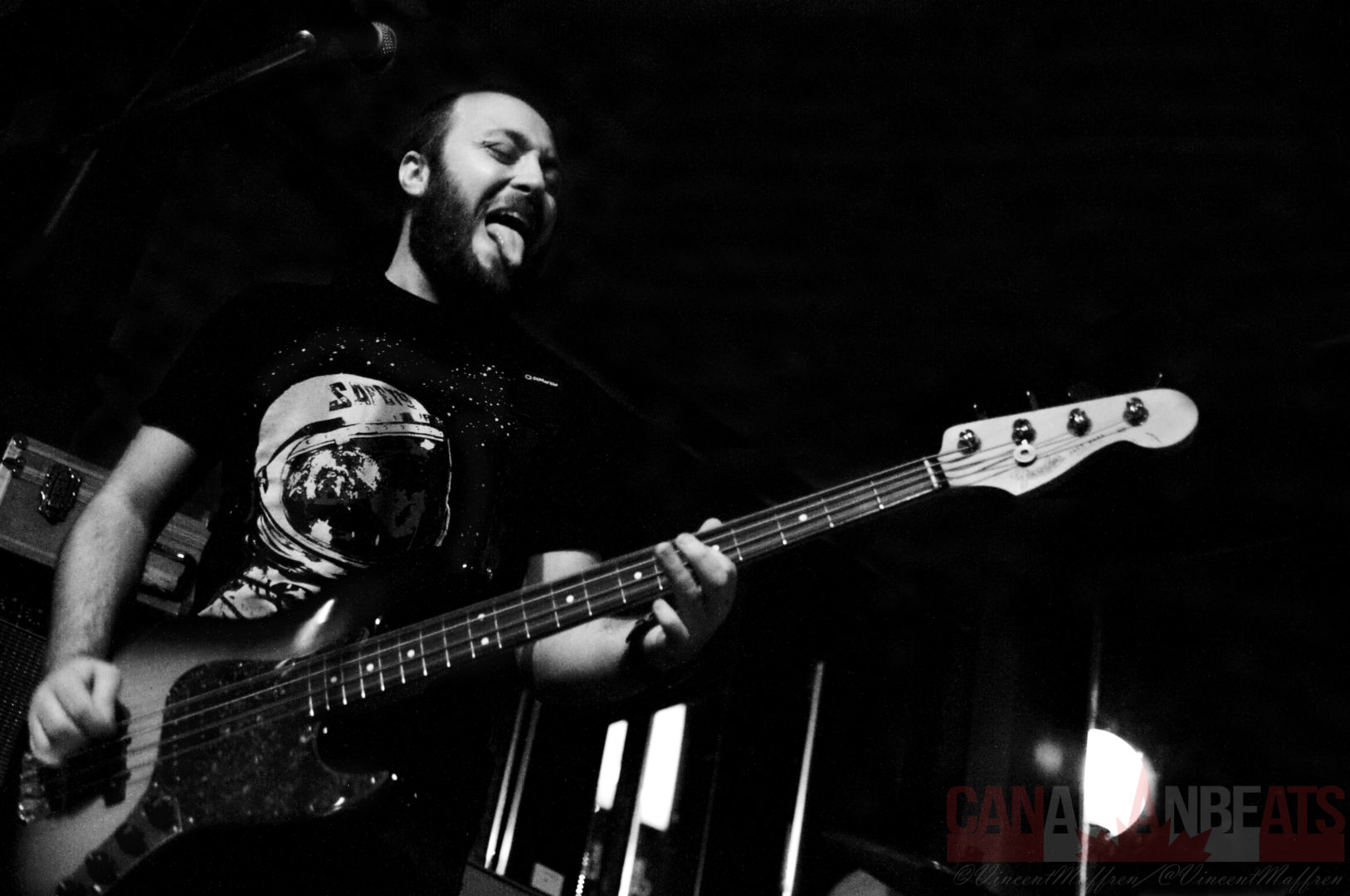 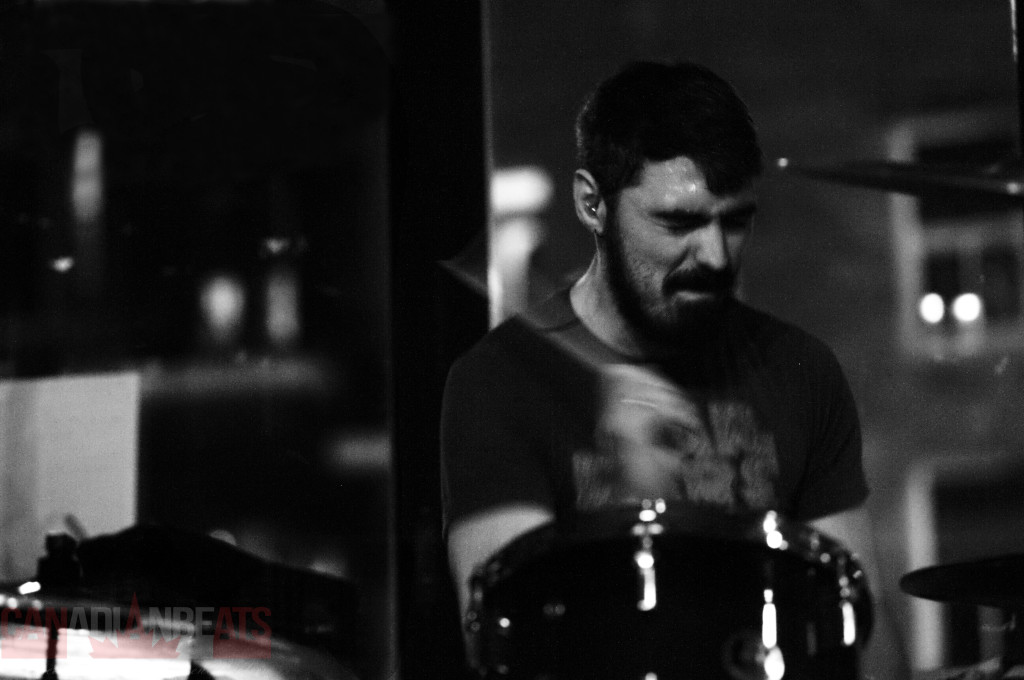 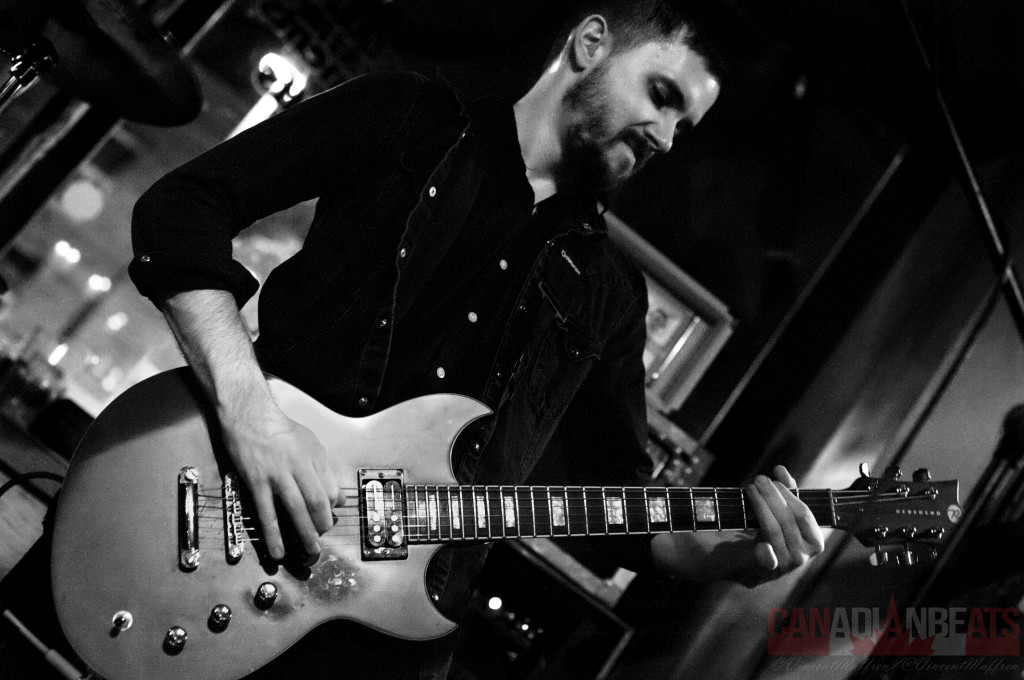 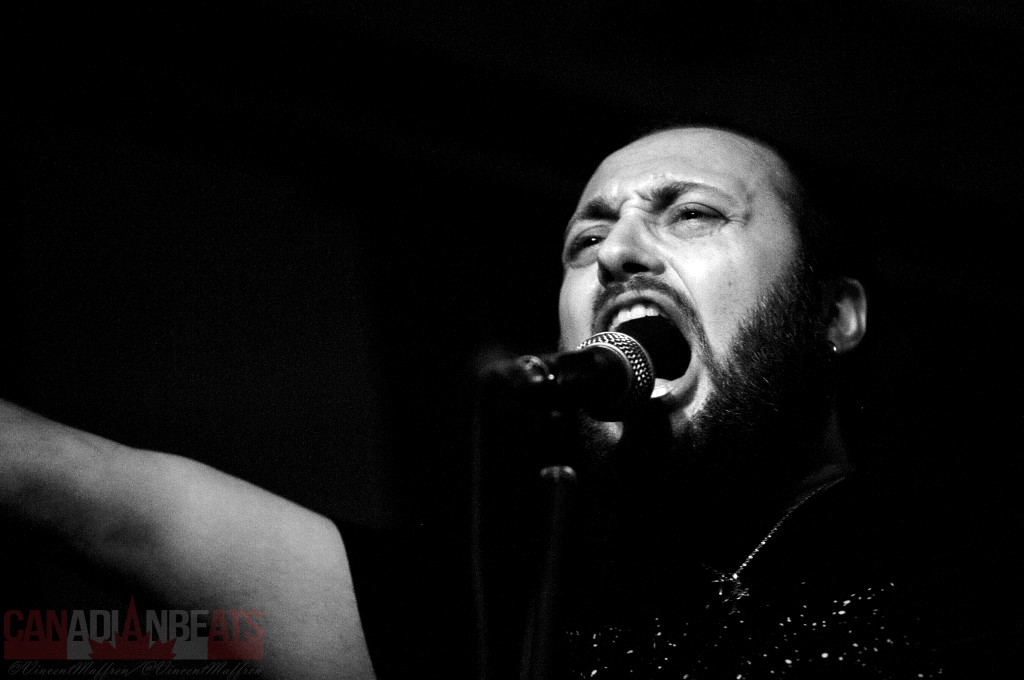 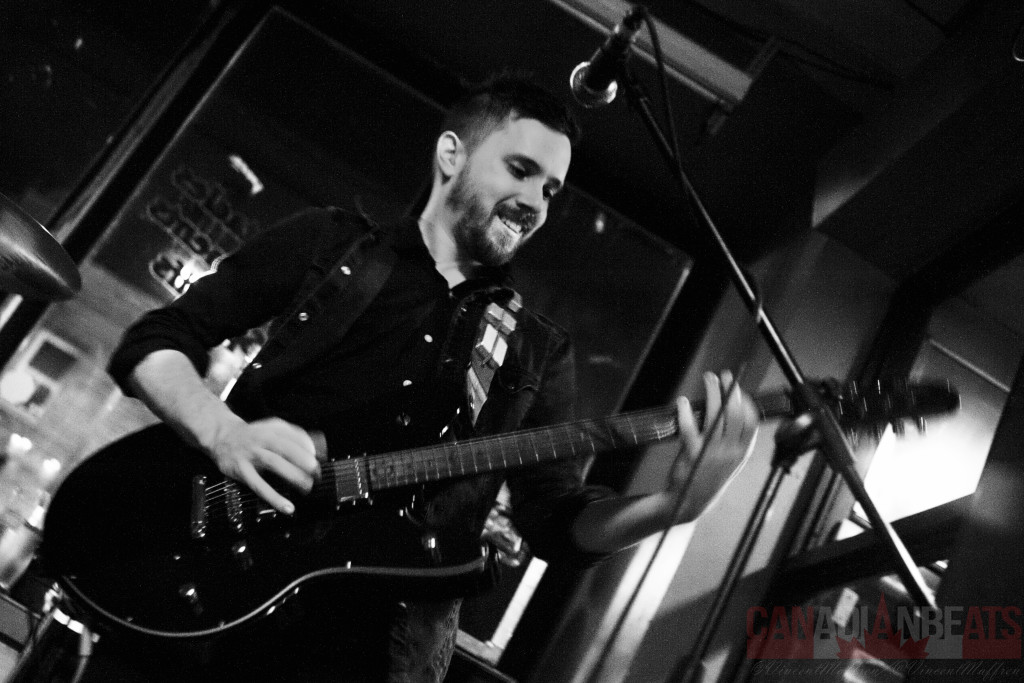 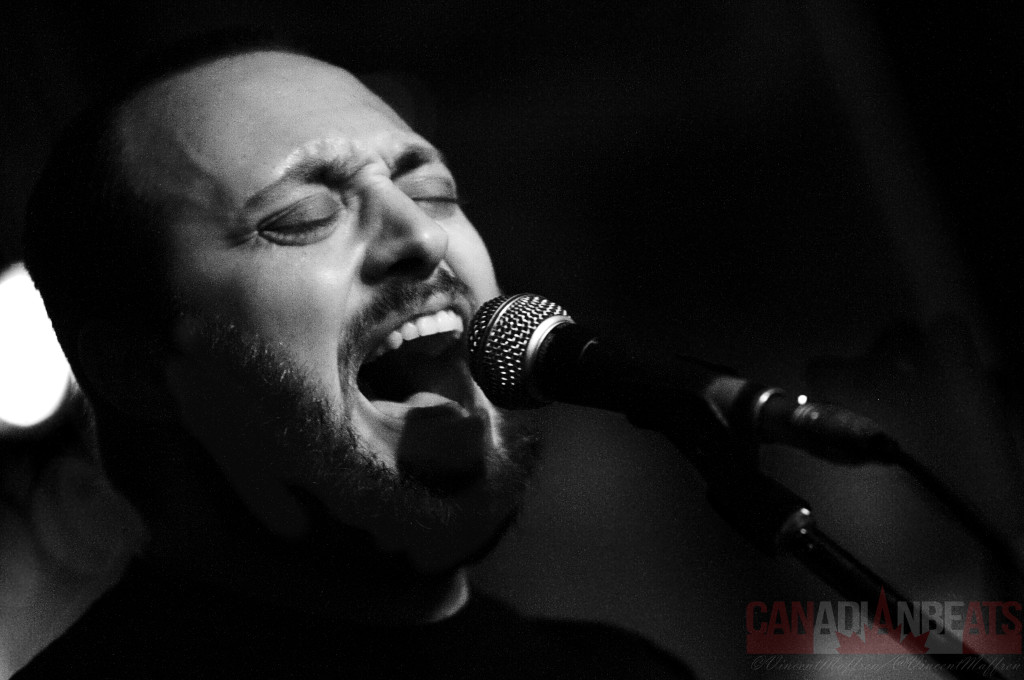 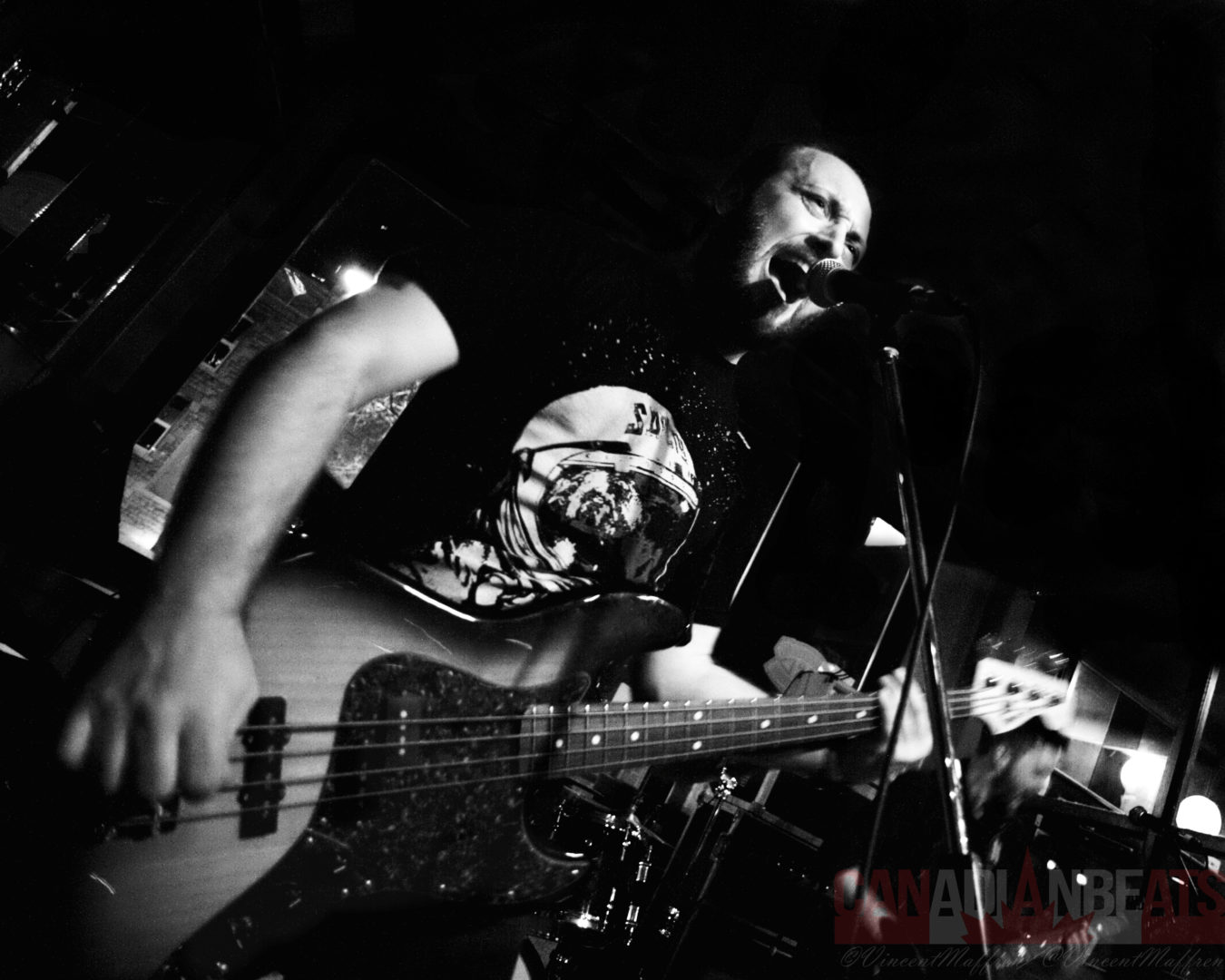 Living in one of the greatest cities that I know of, I consider myself lucky to be part of the many concert photographers roaming the venues of Montreal. Having been a professional drummer for over two decades, planet music and everything that gravitates around it still remains a significant part of who I am. Even though I traded sticks for cameras, talking, hanging out, photographing and having a pint with artists of all horizons remains something of incredible value to me. Black and white is my style, emotion through movement is my signature. Thrilled to be a member of Canadian Beats and cannot wait to share my next gigs.